HomeOther SneakersNext YEEZY Release From Kanye Will be Without adidas

Next YEEZY Release From Kanye Will be Without adidas 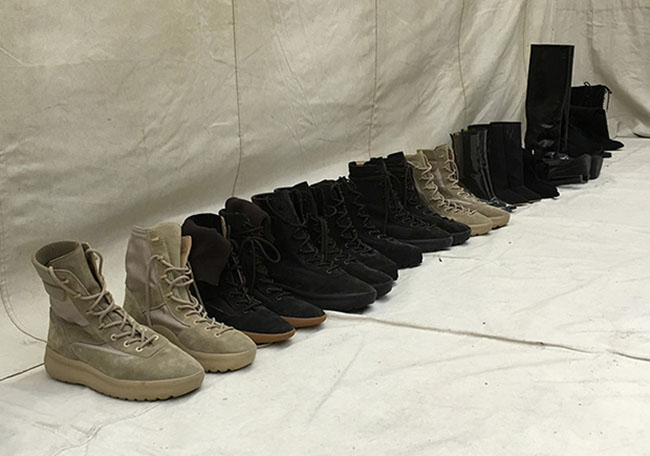 Yesterday we broke news that the next adidas Yeezy Boost would release in June, however it appears there has been a slight change. Yes, a Yeezy shoe is releasing still, but will be without adidas.

Peter Fox who is president of the Yeezy line has confirmed that a release will happen on June 6th, but will not include adidas. He recently made this statement:

“As a first of several launch announcements planned for this year, the highly anticipated YEEZY footwear collection from Kanye West’s own signature line will be released globally on June 6, 2016 in select high-end fashion boutiques, specialty stores and online.”

The key line from his statement is “YEEZY footwear collection from Kanye West’s own signature line” which makes no mention of adidas.

So there you have it, it does seem pretty clear the next Yeezy launch will be without adidas. We will make sure to update you with additional details on the upcoming release. 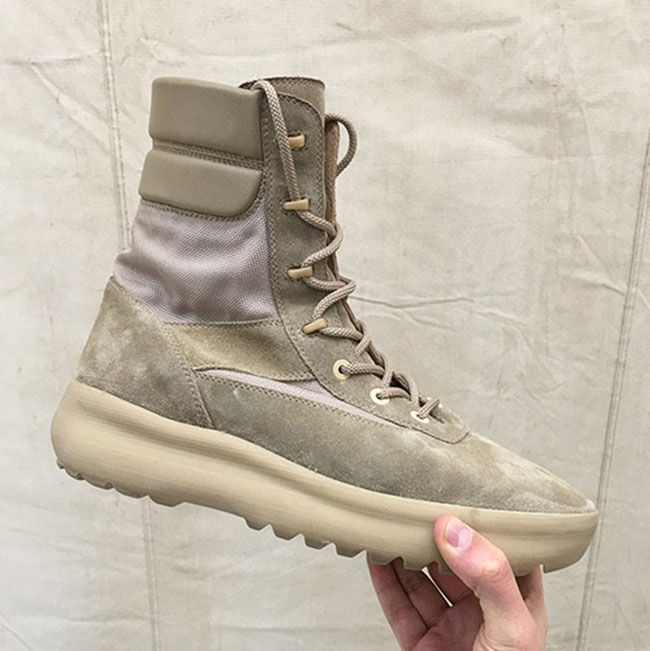 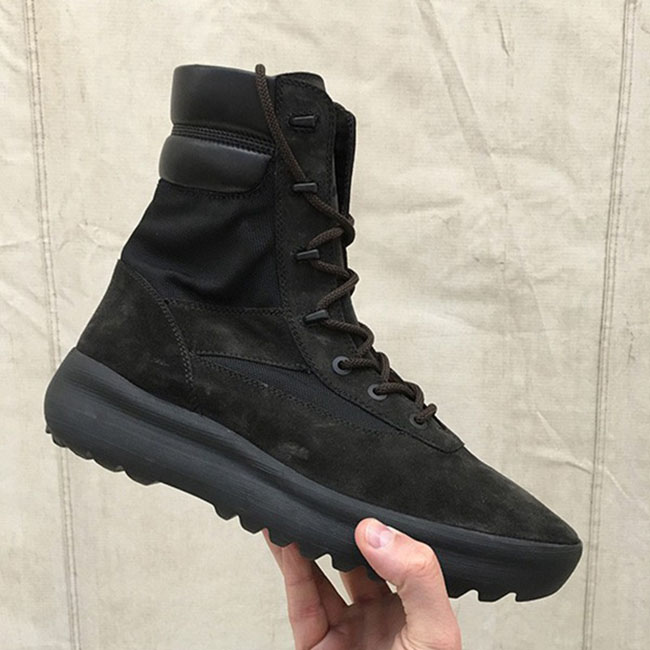