HomeAdidasThe Next adidas Yeezy Boost Will Release in June

The Next adidas Yeezy Boost Will Release in June 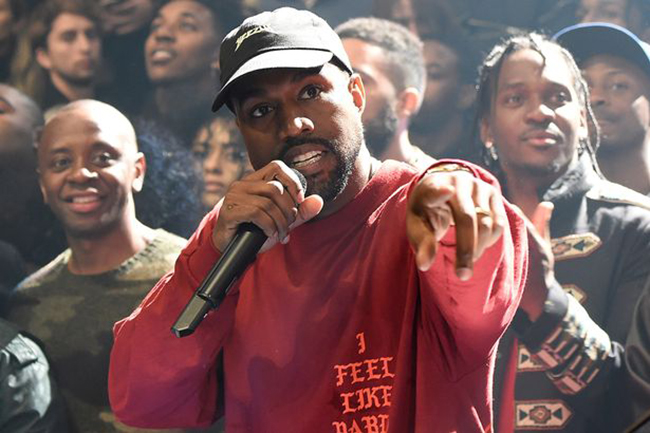 Yeezy fans, we have good news for you! Pete Fox who is president of the YEEZY brand has announced the release date for the next adidas Yeezy Boost as well as some additional information for the YEEZY Season 2.

For the YEEZY season 2 clothing line, there isn’t a specific release date for it, however Fox has stated that the apparel will release randomly which could be a good thing. On the adidas Yeezy side, they will still have a launch date.

On June 6th, 2016 the next adidas Yeezy Boost will release but the big question is which one? No additional information was given, so we don’t know if it’s a 350 or 750. Some are anticipating a few different models to drop, which could be the ‘Arctic White’ Yeezy 350, ‘Chocolate Brown’ or ‘Grey Gum’ Yeezy 750 or even the new Yeezy Boost with the stripe on the side.

So expect an announcement soon, but for now we do know that the next adidas Yeezy Boost will release on June 6th. Leave a comment and let us know which pair you would like see release. 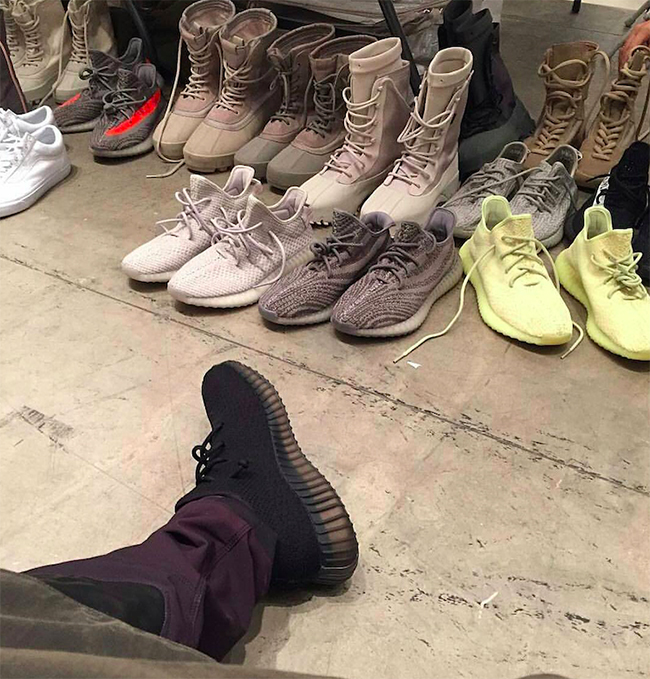