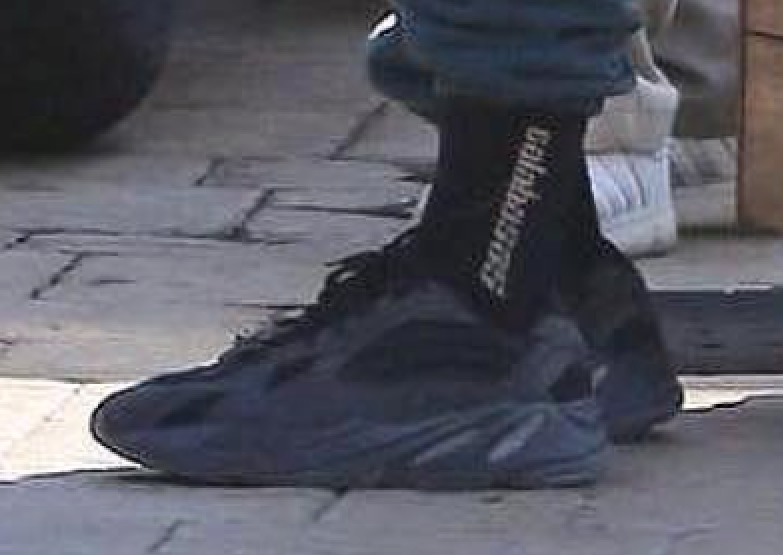 As of late, Kanye West has been spotted in a few different colorways of the adidas Yeezy Wave Runner 700. The latest he was spotted in comes in a ‘Triple Black’ theme.

It appears that this pair is very similar to the one Kanye West was seen wearing during November, in-fact its possible its the exact same pair. As you can see this Yeezy Wave Runner 700 comes dressed in predominate Black while it looks like accents of Grey or Anthracite is used.

Currently it isn’t known if the Yeezy Wave Runner 700 in Black will release or stay an exclusive to Kanye. However the next drop from the Three Stripes brand and West will be the adidas Yeezy Boost 350 V2 ‘Blue Tint’ which debuts tomorrow. Below you can check out another image which will give you a better look. 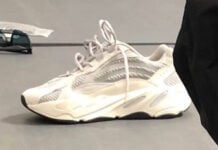 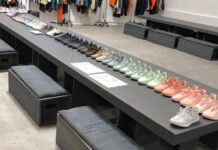 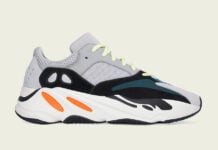 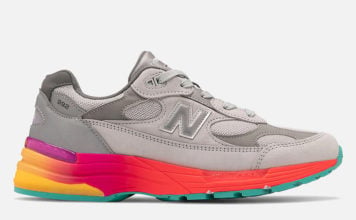