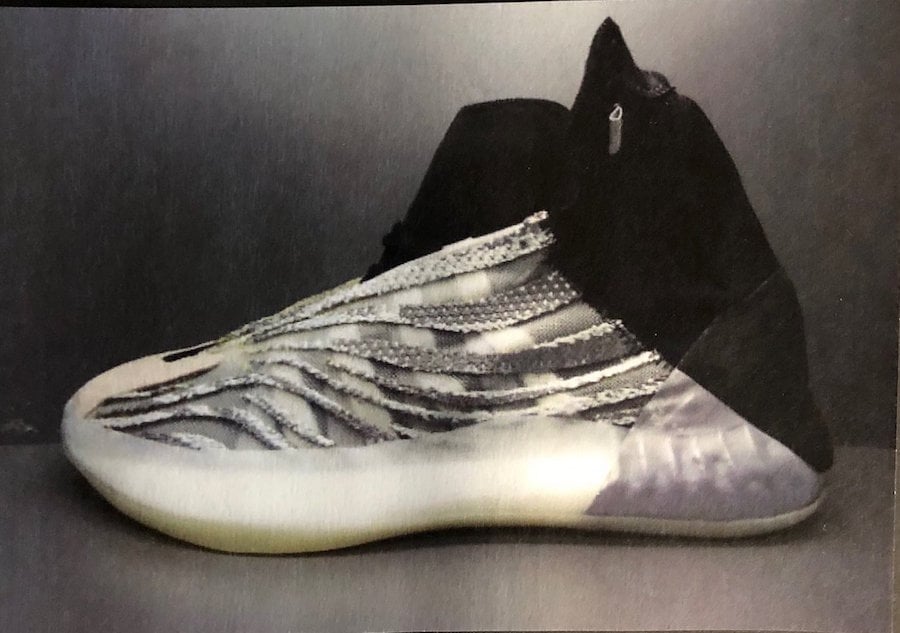 First we learned about two new albums from Kanye West and he also shared some adidas Yeezy Samples. Now he has given us a first look at his adidas Yeezy Basketball shoe.

The adidas Yeezy Basketball Shoe shown is a prototype which comes in high-top form. They feature a rubbed texture on the upper while the midsole is reminiscent of previous Yeezy Boost models. The design resembles that of the Yeezy Boost 350 V2 while the toe appears to be taken from the Yeezy Wave Runner 700.

At the time of writing, it isn’t known if this version will arrive at retailers or is something different will release. However once we have more information we will make sure to update you. For now make sure to visit the comments section below and let us know your thoughts. 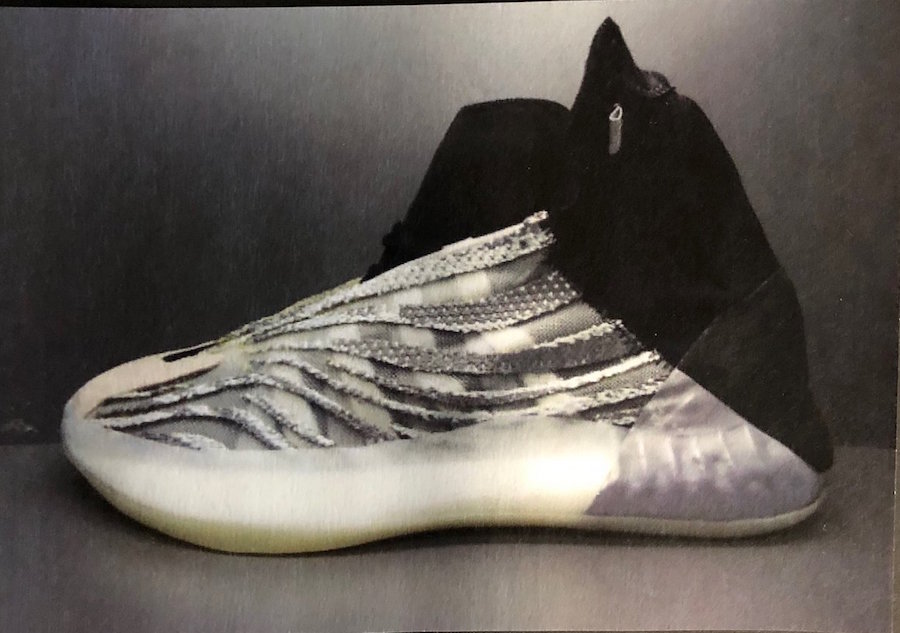