HomeAdidasKanye West Spotted in His Next adidas Shoe

Kanye West Spotted in His Next adidas Shoe 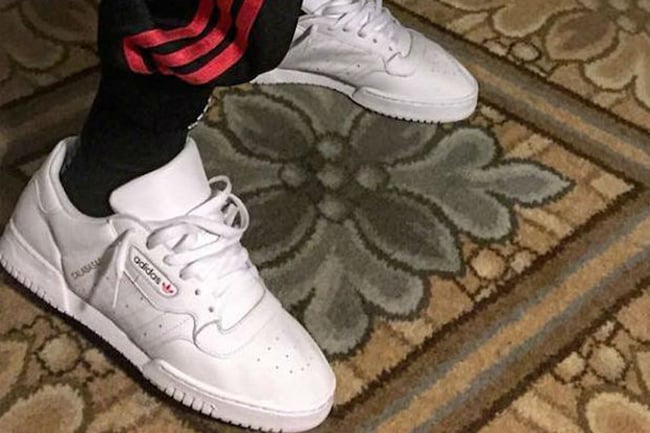 For fans of Kanye West and Kim Kardashian, we have some news you may enjoy. Kim K recently leaked that she and Kanye West will be collaborating on an upcoming clothing line called Calabasas in partnership with adidas.

First images of the new line was spotted on Friday at the Harper’s Bazaar ICONS party in New York City. Kanye was fitted up in the adidas Calabasas attire while wearing a pair of shoes from the first collection.

Kanye West was spotted wearing the adidas Power Phase OG which originally launched back in the 1980s. Coming in predominate White, what stood out is Calabasas branding done in Gold across the sides.

Although information is unknown like a release date or retail price, it does appear a collection is coming. Below you can see a short video and image and make sure to check back with us for updates. 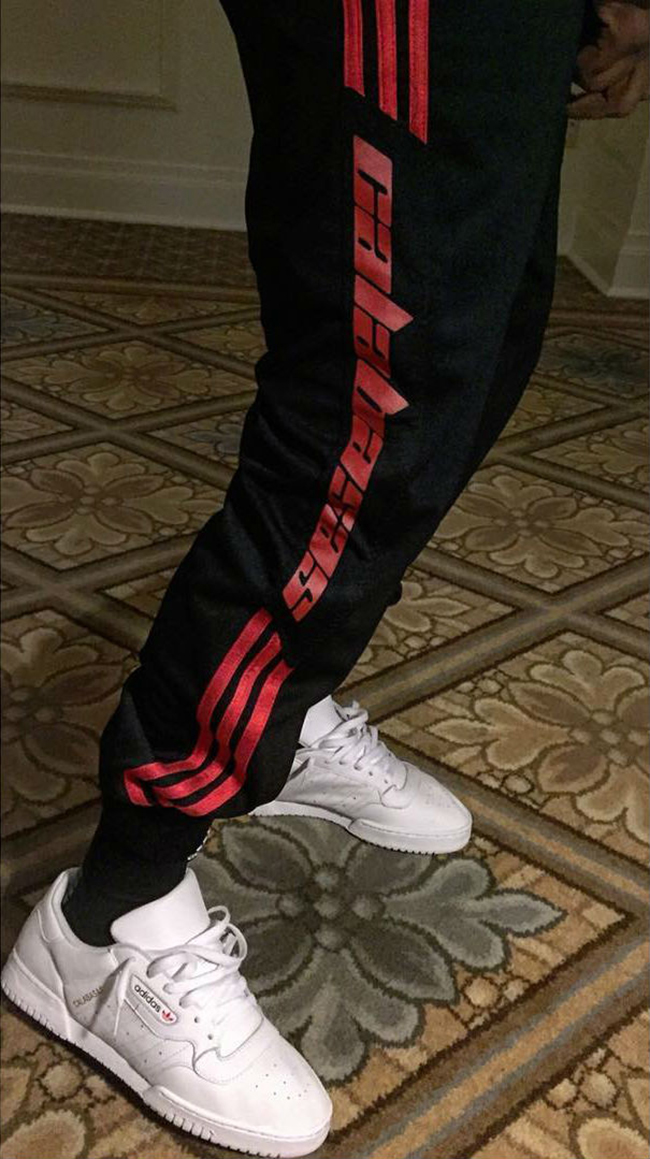