The Nike Air Yeezy sent the rap world into a baffled tailspin a few weeks back at the VHI Hip-Hop honors show when performers were seen rolling out in an “exclusive” all-red version of the super hightop that later proved to be nothing more than a variant. (Really though, I’d expect nothing less; After all, this genre considers Soulja Boy’s nauseating scores to be true music.) This past weekend however, Kanye West was seen sporting a beige/pink/grey pair on the set of DJ Khaled’s video “Go Hard.” Via: Mi Gente 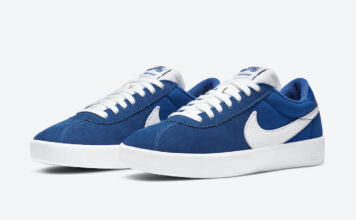