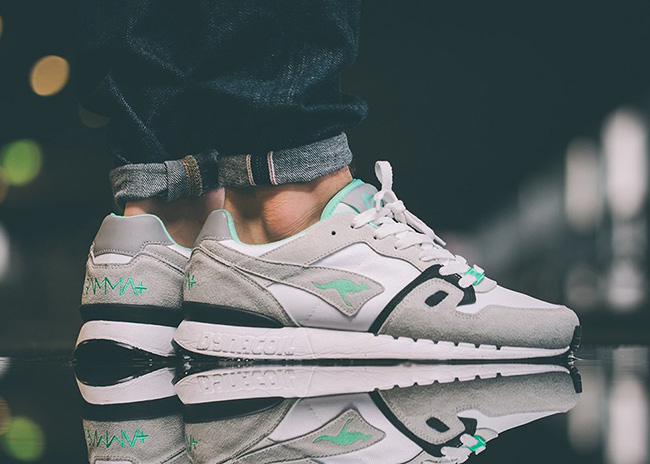 KangaROOS looks to be making a push in 2016. While we have seen a few upcoming releases, this time around the company will collaboration with six sneaker stores from Germany for a special collaboration. Created under the brands GAMMA+ label, which supports KangaROOS founder Bob Gamm.

Using the KangaROOS Omnicoil model, the six stores that will be contributing are 43einhalb, Afew, Asphaltgold, Overkill, TGWO, and Suppa. Featuring a Grey uppers with the use of suede and mesh materials. Following are accents of Mint Green which is seen on the branding, lace jewels, tongue and GAMMA+ across the heel.

The KangaROOS Omnicoil Gamma will be showcased on February 28th, 2016 at K’LEKT.ION which is a lifestyle convention. They will then release to the public on March 5th, 2016. As of now, the stores receiving them is unknown but it’s a safe bet that the six boutiques that collaborated on this model will have them. See more images of this release below. 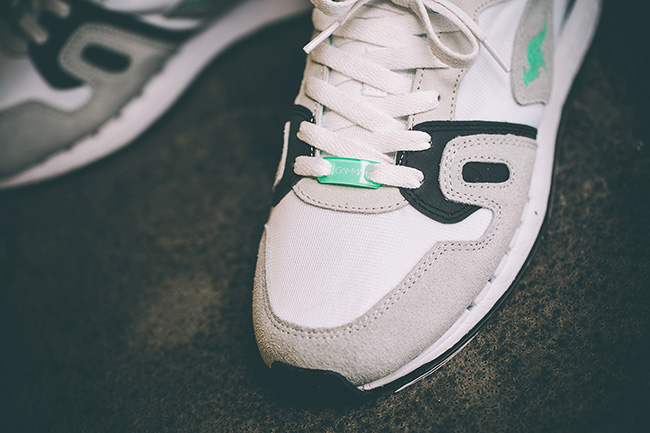 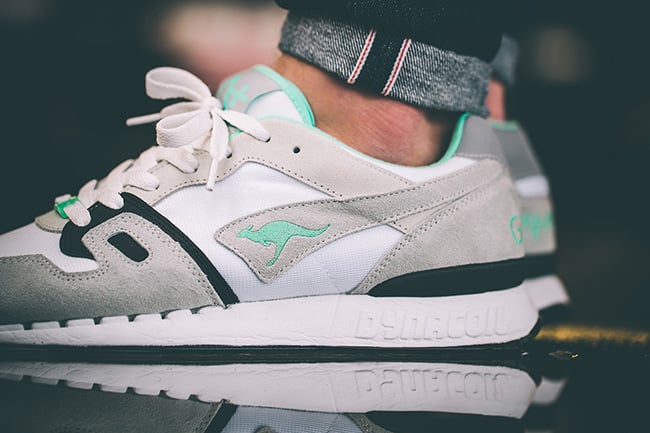 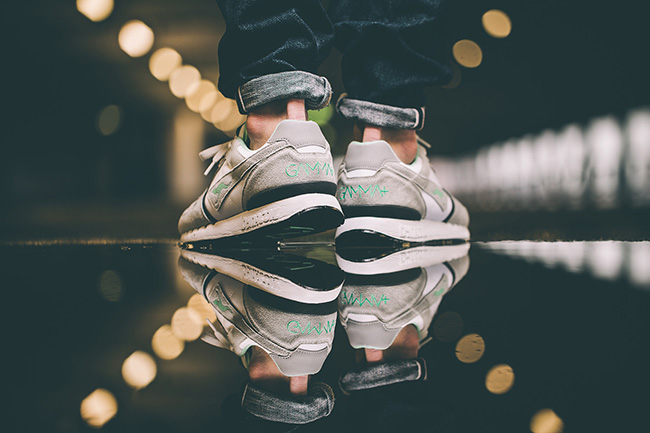 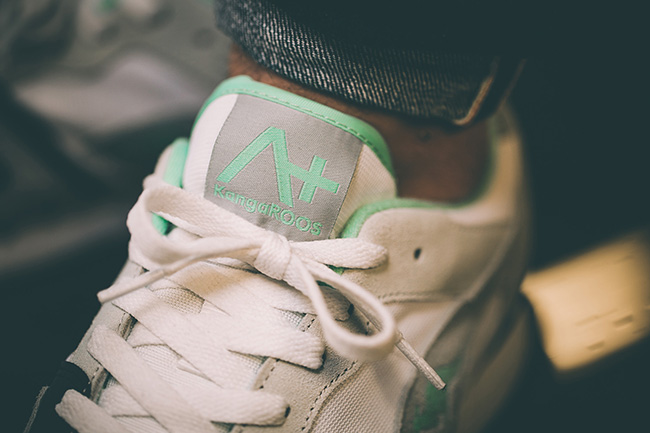 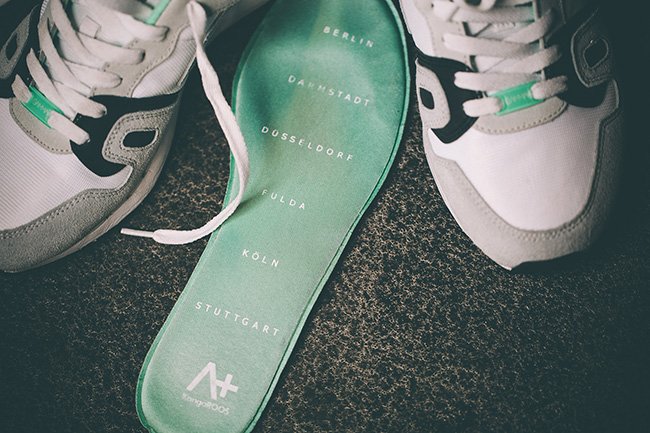