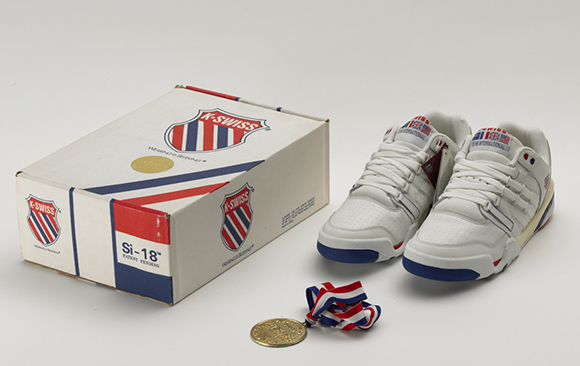 Just in time for Christmas and before we turn a new year, the K-Swiss Si-18 International OG comes in the original white, black and red. To give them that vintage look, K-Swiss has pre-yellowed the midsole. Landing on the tongue and heel are four countries that hosted the Grand Slam tournaments.

The K-Swiss Si-18 International OG is available at K-Swiss retailers. This is a limited release and some of the stores that have them are Shoe Gallery, Atmos, Social Status, Ubiq, Major, SneakersNStuff, Black Rainbow, A Ma Maniere, Rezet and Limiteditions. 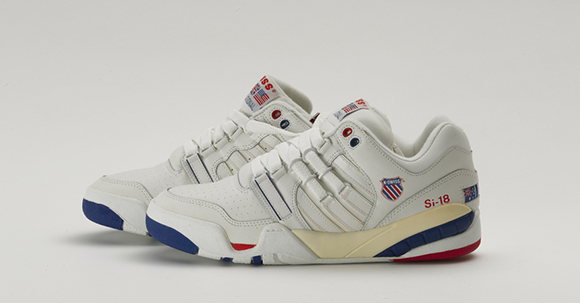 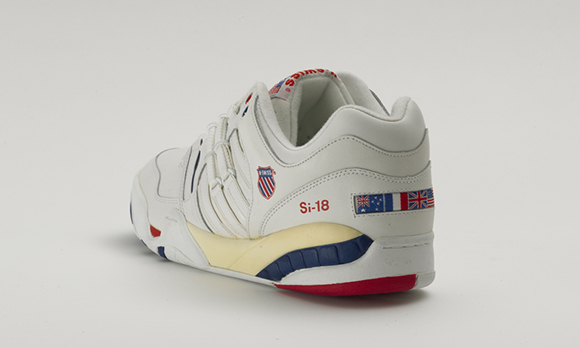 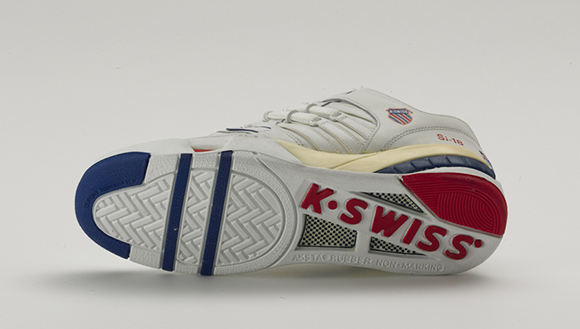