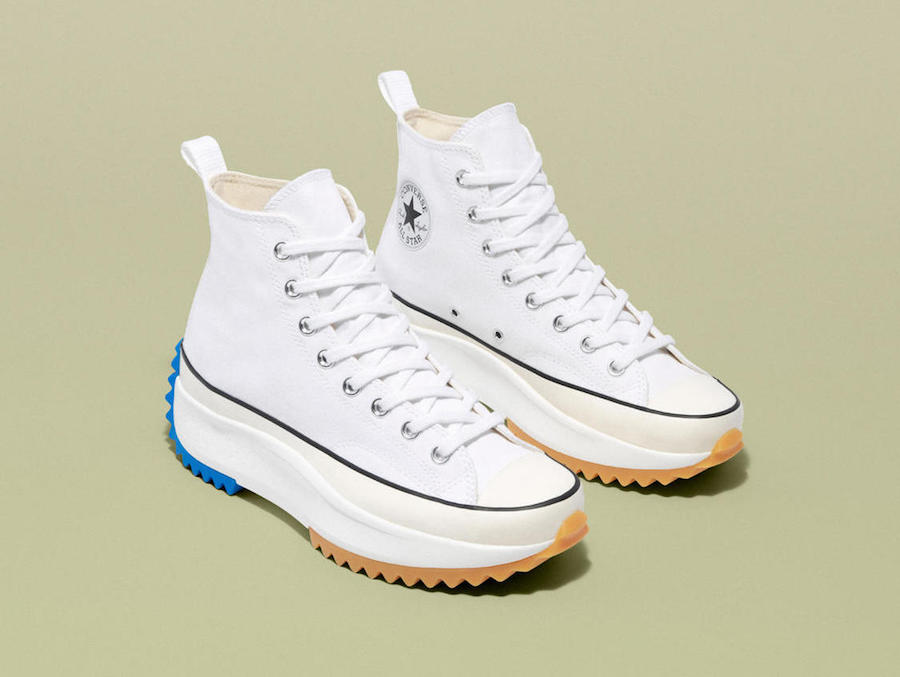 JW Anderson is connecting with Converse to release a new variation of the Chuck Taylor which now has a new midsole and is known as the Run Star Hike.

This collaboration drew immediate attention when it debuted during the designer’s Spring/Summer 2019 Collection show last September in London. Looking closer it features White canvas across the upper and a thick midsole which is taken from the Converse Run Star which first released in 2018. The date ‘1917’ is by the All-Star logo and pays tribute to the original release. Finishing the look is Gum, White and Blue across the outsole.

You can expect the JW Anderson x Converse Run Star Hike to release at select retailers and online at Converse.com on February 12th. Continue to scroll below to check out more images which will provide you with a closer look. 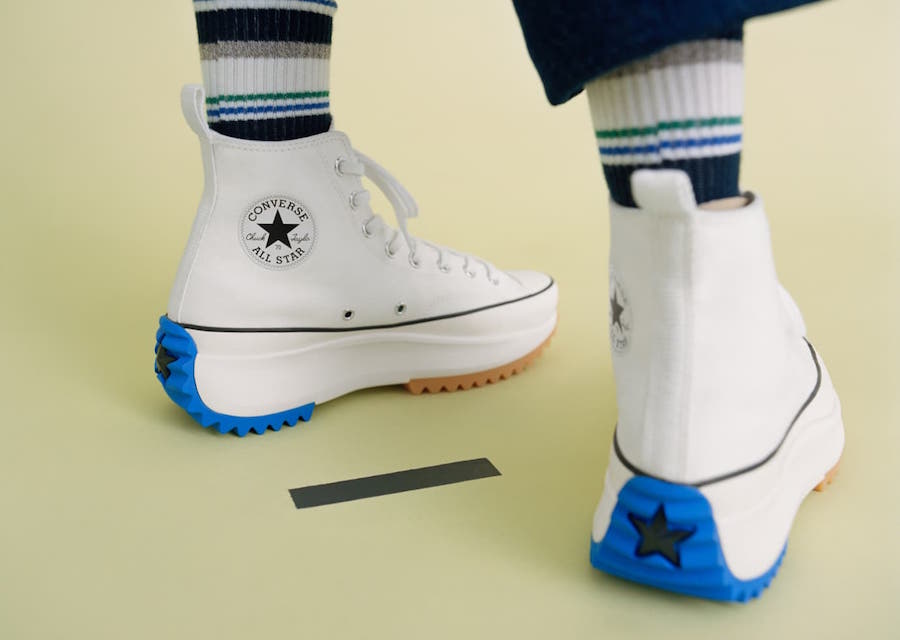 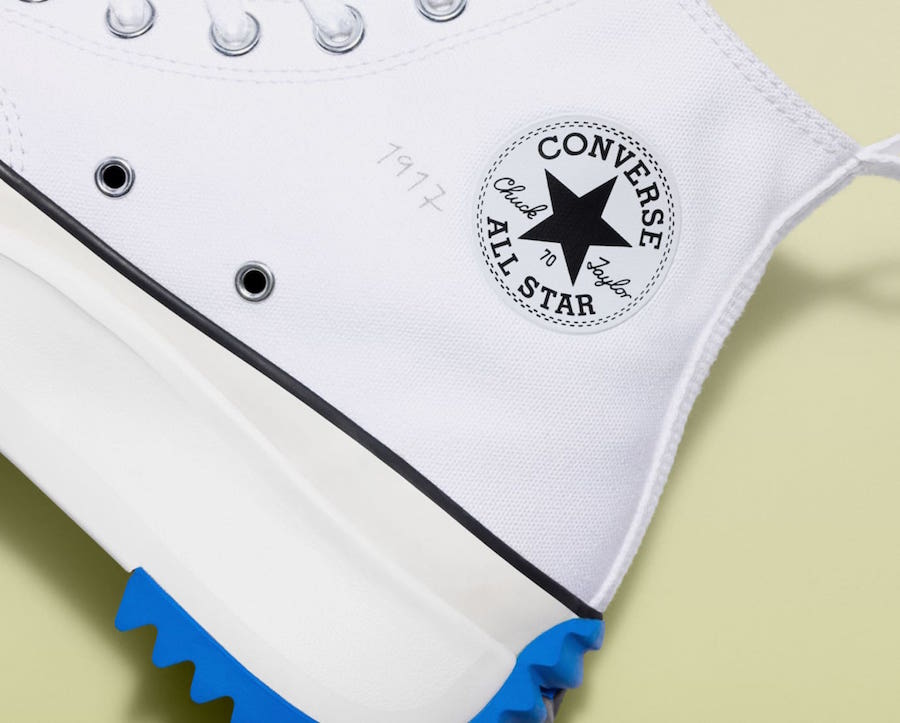 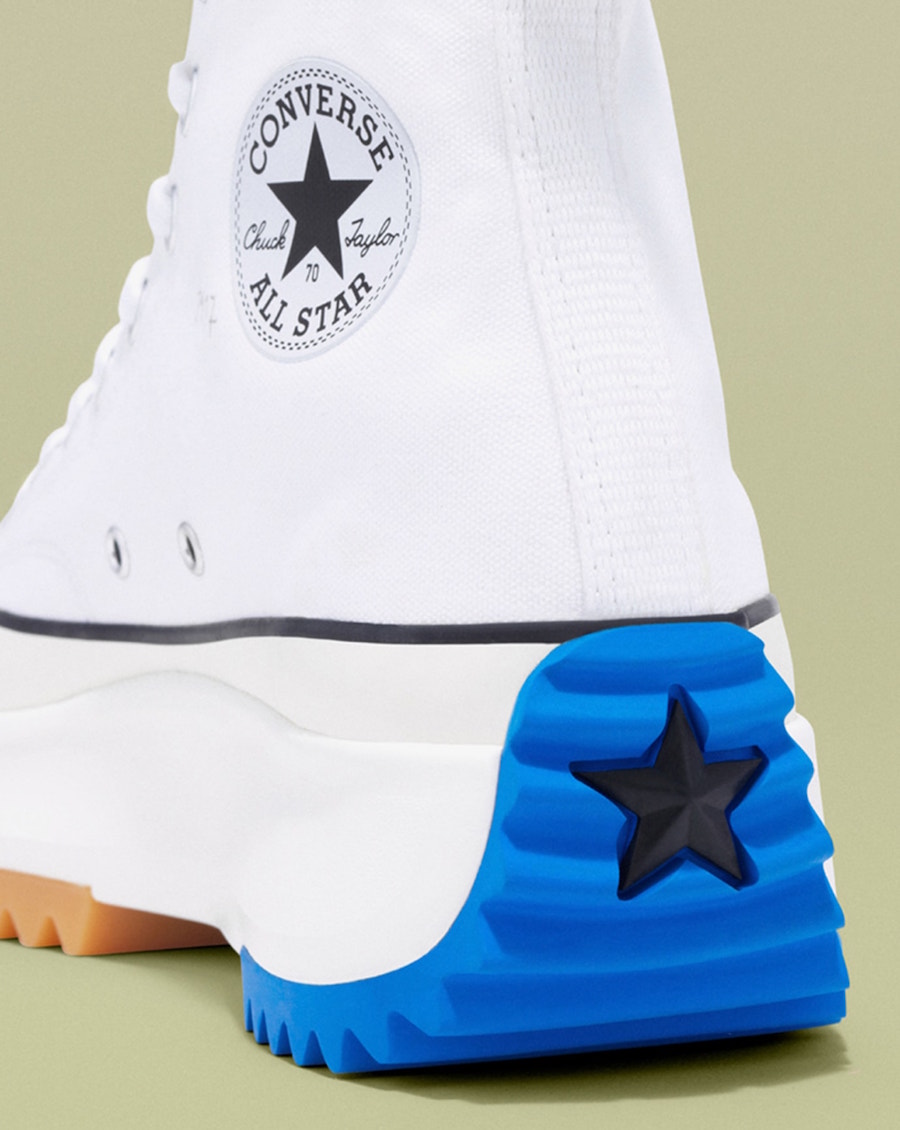