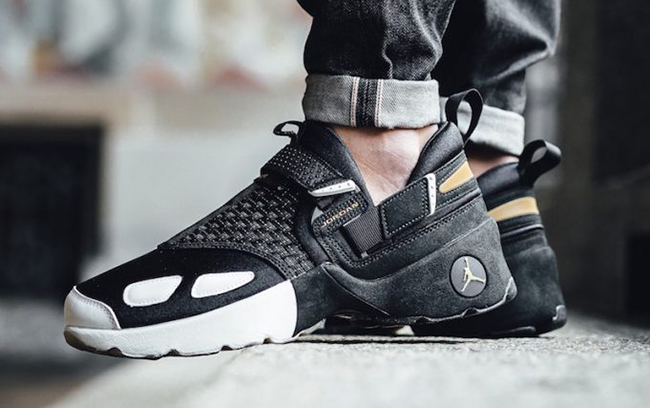 A classic returns as the Jordan Trunner LX originally released in the early 2000s.

The Black History Month edition of the Jordan Trunner LX comes dressed in Black, Metallic Gold and White. Across the upper is predominate Black while constructed with woven and neoprene. In addition we have two straps while 3M Reflective accents are also used. Using hints of speckled detailing, they are completed with BHM on the insoles.

Continue to scroll below to check out more images of the Jordan Trunner LX BHM which will give you a detailed look. They are scheduled to release at select Jordan Brand retailers on February 11th, 2017. Retail price will be $140.

Update: On feet photos of the Jordan Trunner LX ‘BHM’ which debuts on February 11th at shops like Titolo. 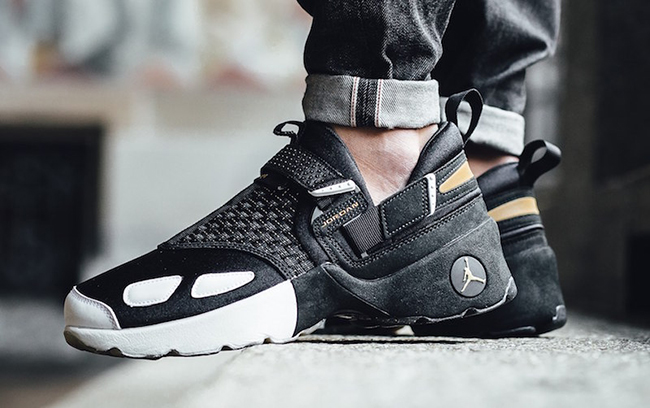 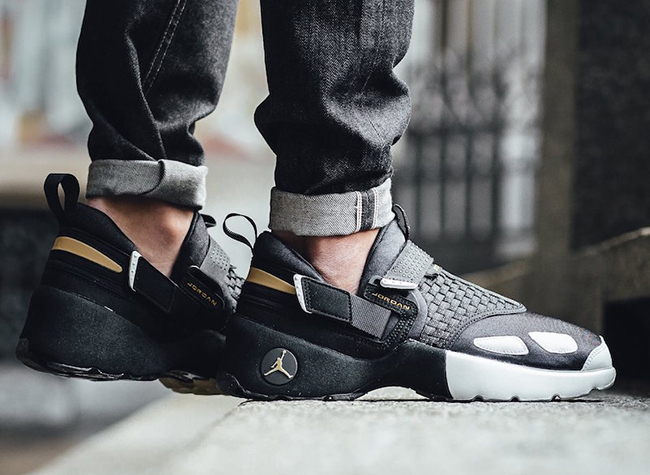 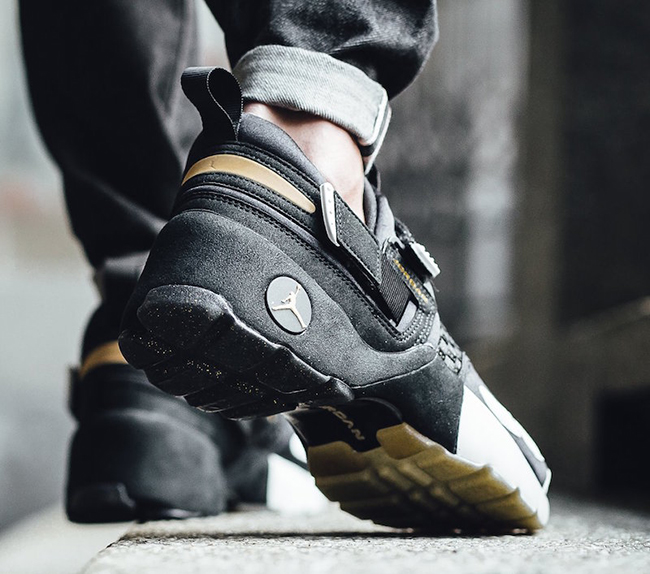 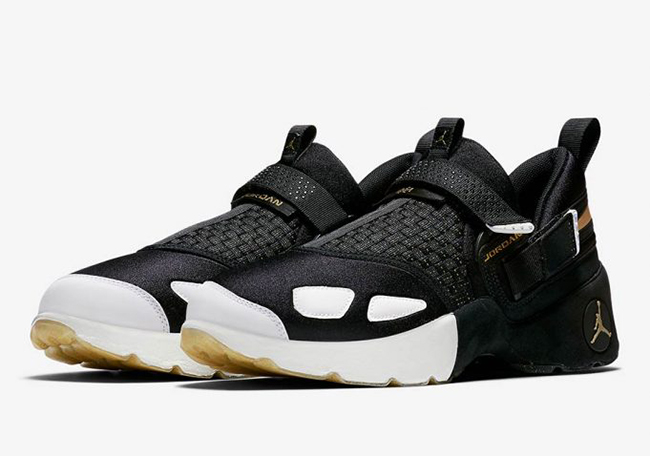 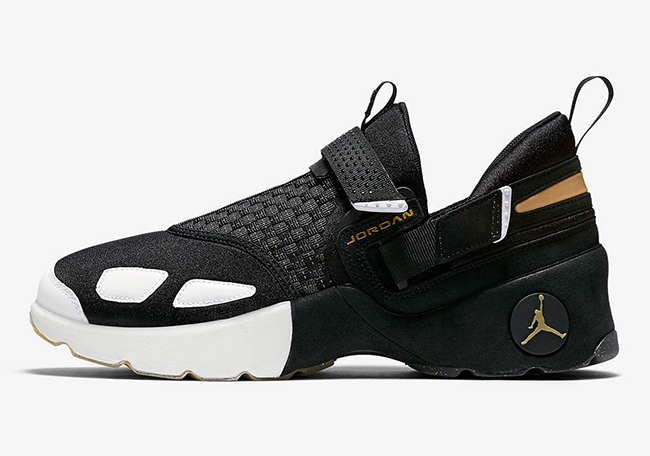 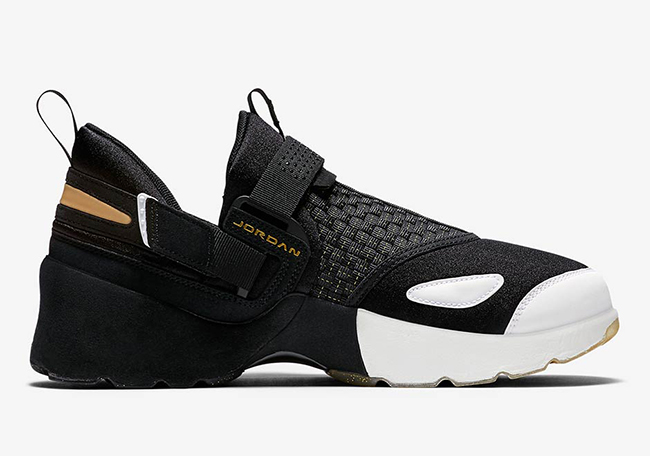 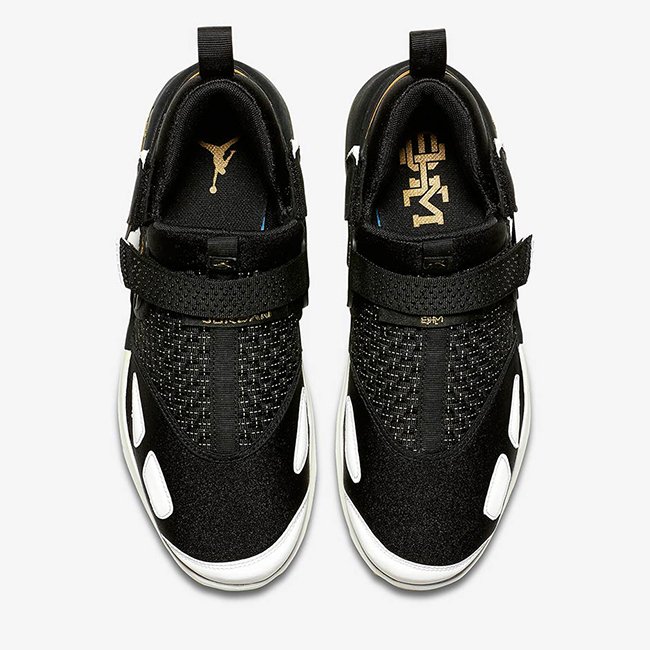 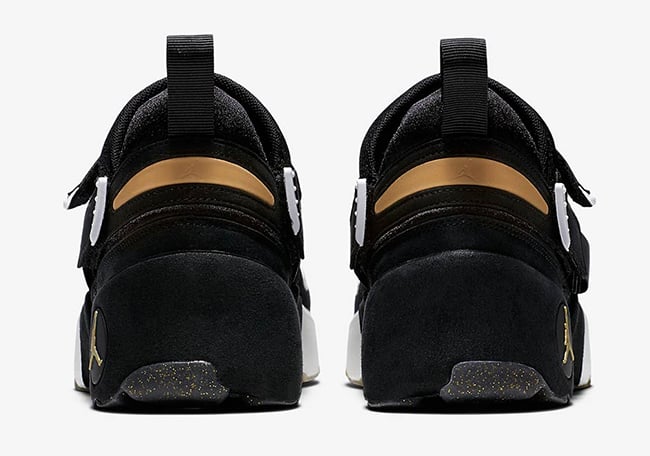 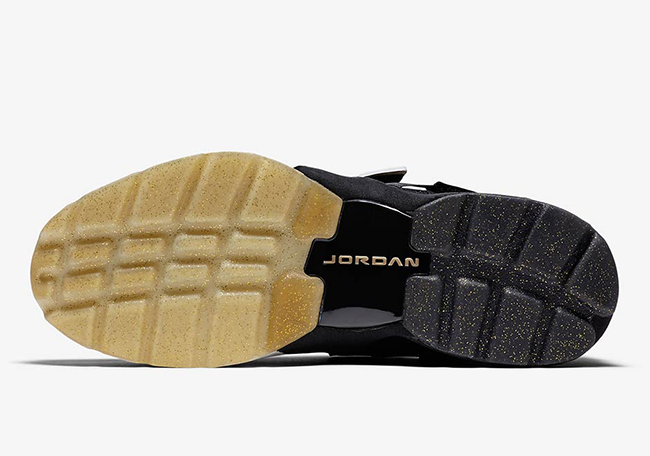 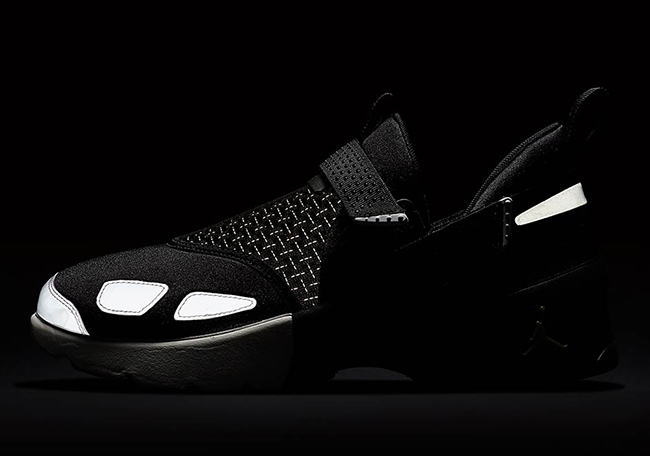 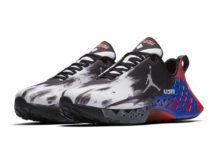 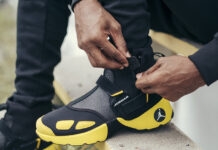 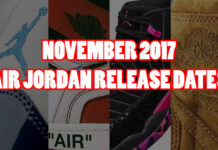 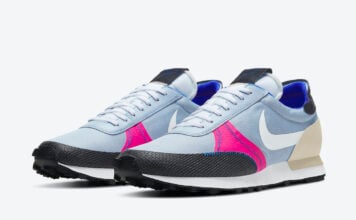