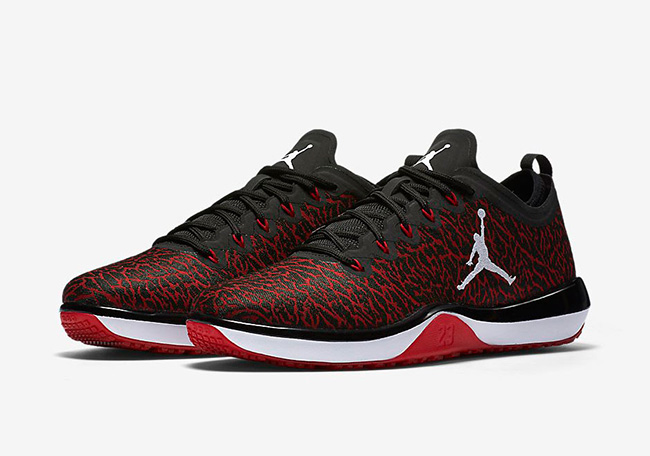 After unveiling the Air Jordan Banned collection, images have leaked of the Jordan Trainer 1 Low ‘Banned’.

Using the classic color theme of Black, Gym Red and White, the base of this Jordan Trainer 1 Low features elephant print. In addition, the outsole which is a translucent Red displays the word ‘Banned’ across it. Other details include Black on the tongue, liner and through the mudguard while White hits the midsole and Jumpman branding.

The release date for the Banned Jordan Trainer 1 Low will take place at Jordan Brand retailers on September 3rd, 2016 along with other models from the Banned collection. Retail price will be $125. Continue to scroll below to check out more images. 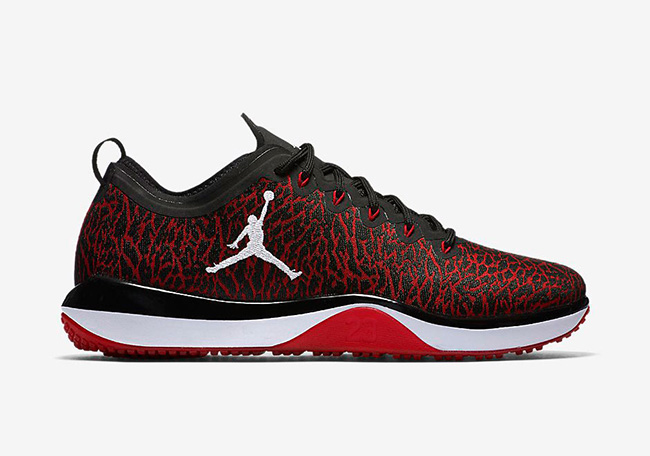 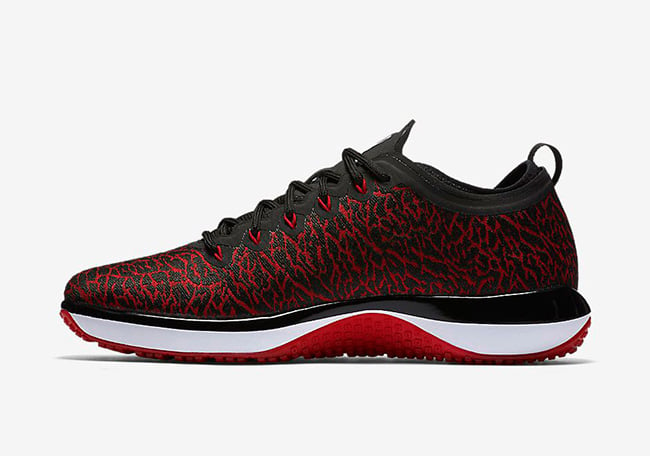 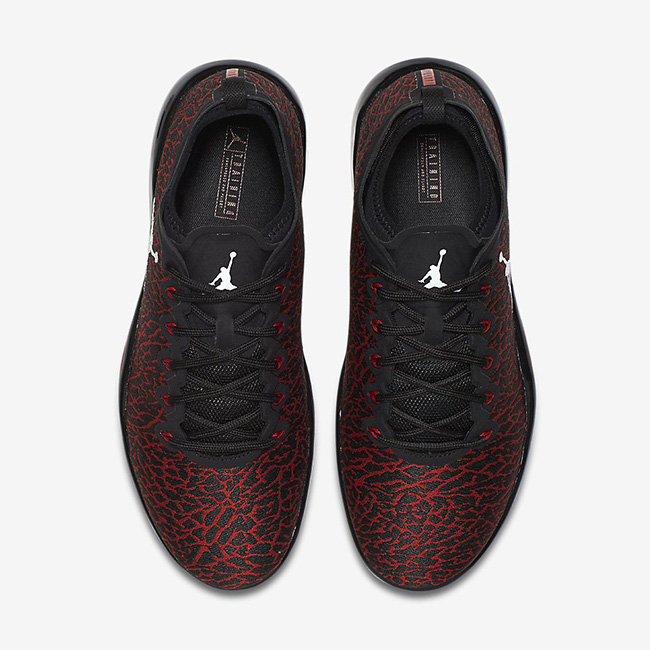 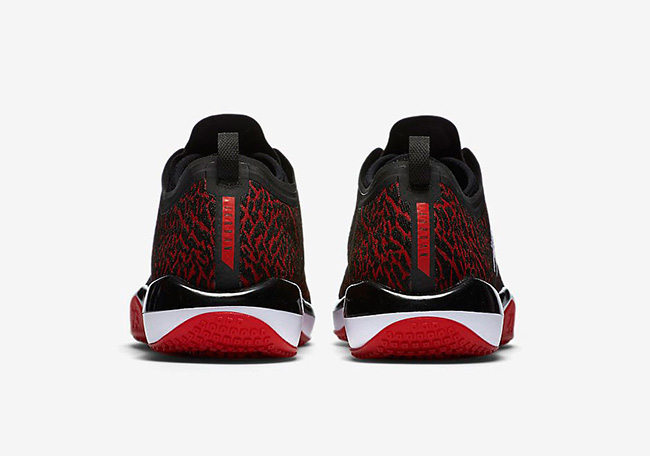 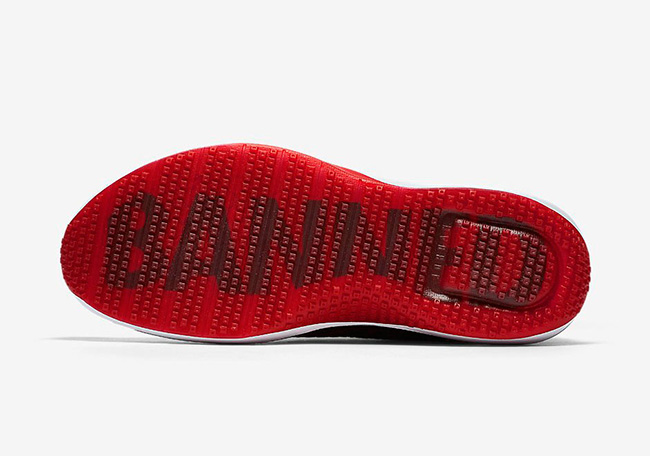