What you may see on the court with some of the Team Jordan players are the Jordan TC. We have two new colorways to debut, releasing this July, a dominate White pair and Stealth.

The official color schemes for both Jordan TC are White/Varsity Red-Stealth and Stealth/White-Light Graphite-Black. As you can see, the Jordan TC takes the Jordan 4 midsole, which is a nice touch. Retail for both is set at $115. 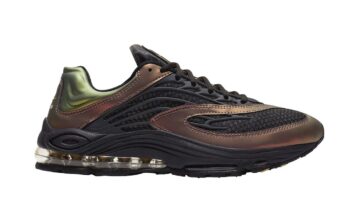