The 2015-16 NBA Season hasn’t even begun and we are already looking at Post Season sneakers? Yea that usually doesn’t happen this early, but we aren’t complaining. Assuming Blake Griffin and the LA Clippers make the playoffs (an assumption that will happen), we will see BG wearing the Jordan Super.Fly 4 PO. For some odd reason they don’t, Jordan Brand still plans to release them.

In our first viewing, we take a look at a black/red and black/white-red model. The Jordan Super.Fly 4 will use less mesh through the uppers which will now feature a mixture of leather and nubuck material around the heel. The Jordan branding will be moved up instead of in the middle of the heel counter and tumbled leather is used on the tongue.

Since it’s still very early and the Jordan Super.Fly 4 hasn’t been out that long, don’t expect the Jordan Super.Fly Super.Fly 4 PO to show up anytime soon. More than likely Jordan Brand will debut the two pairs shown, along with Clippers Home and Away models in April of 2016, but without any sort of announcement. See a larger image of both colorways leaked so far below. 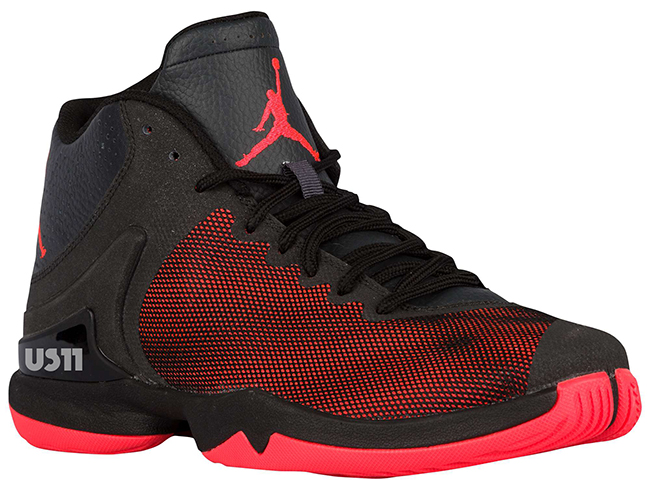 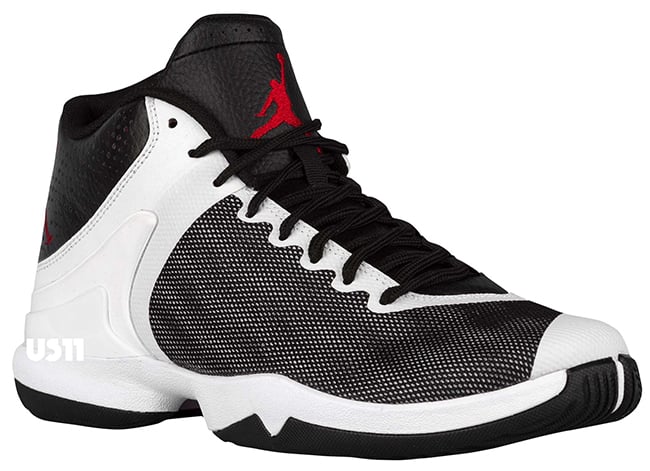