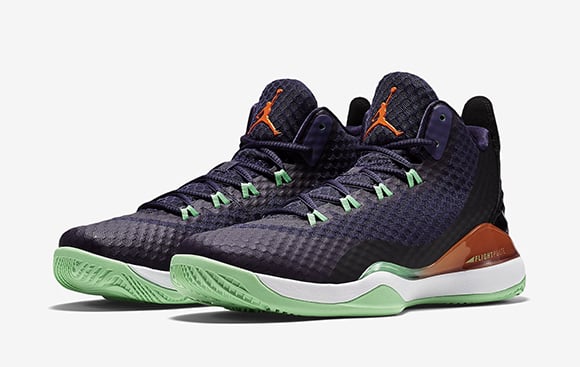 More and more sneakers from Jordan Brand are jumping on the ‘Hare’ movement, and we don’t blame them. There is a ton of hype surrounding them, some obviously more than others. Now we have a look at the Jordan Super.Fly 3 PO which was made for the post season in the Bugs like theme.

So far we have almost all the performance shoes covered and more for the Hare theme which so far as included the Air Jordan XX9, two pairs of the Jordan Eclipse, Melo M11 and now Blake Griffin’s Super.Fly 3 PO. Utilizing ink through the uppers, bright mandarin hits part of the flight plate, Jumpman logos on the insole, tongue and heel. Poison green is used through the sole and eyelets while hints of white and black are seen throughout.

As of now there isn’t a release date for the Hare Jordan Super.Fly 3 PO, but they should be showing up shortly to Jordan Brand retailers. 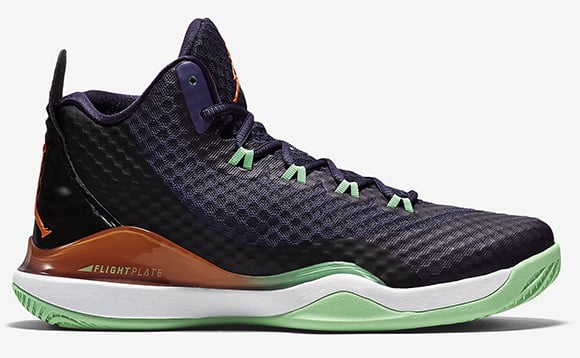 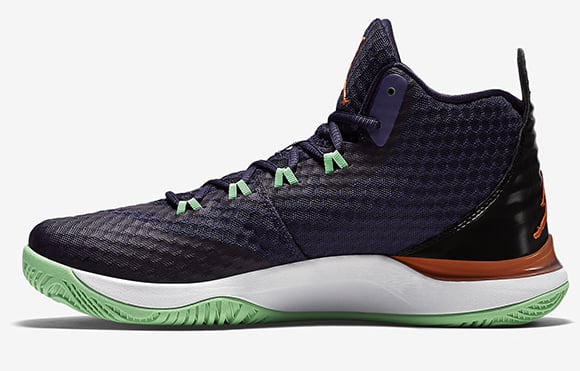 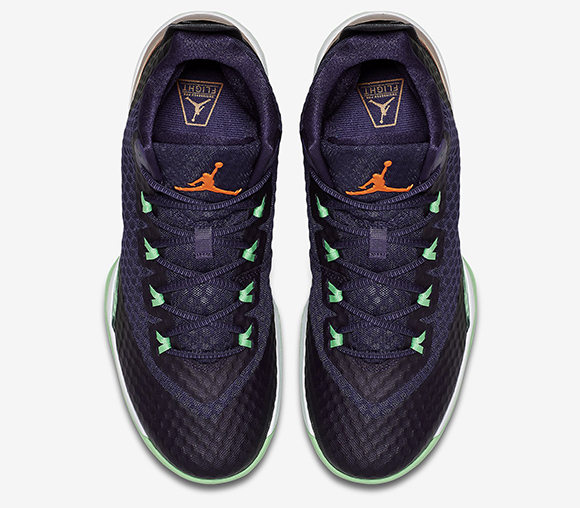 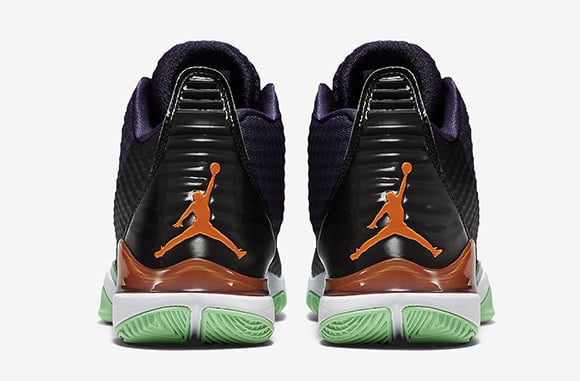