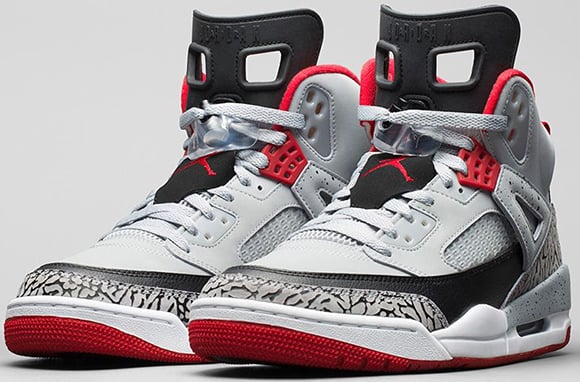 It’s about that time for another Jordan Spizike release and with that comes official images from the brand. The next to launch at retailers is known as the ‘Wolf Grey’.

What stands out the most on the Wolf Grey Jordan Spizike is the cement print used on the midsole by the heel and on the wings. Jordan Brand has also taken elephant print and placed it above the midsole and around the toe box. The uppers feature a grey nubuck and red is slapped on the liner, outsole, heel tab and on the tongue. The brand caps it off with a white midsole. 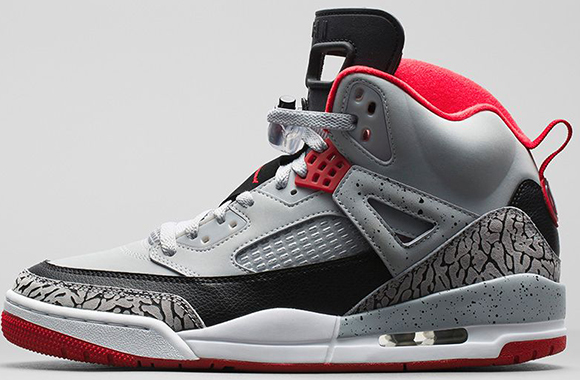 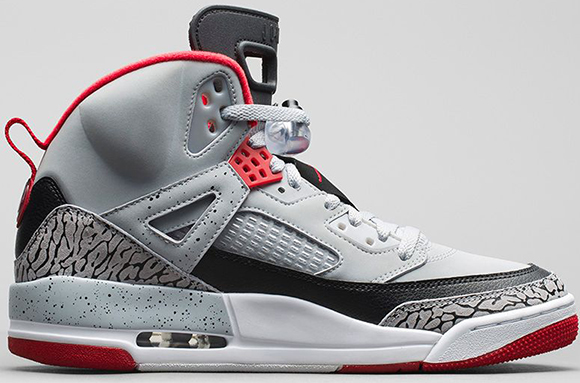 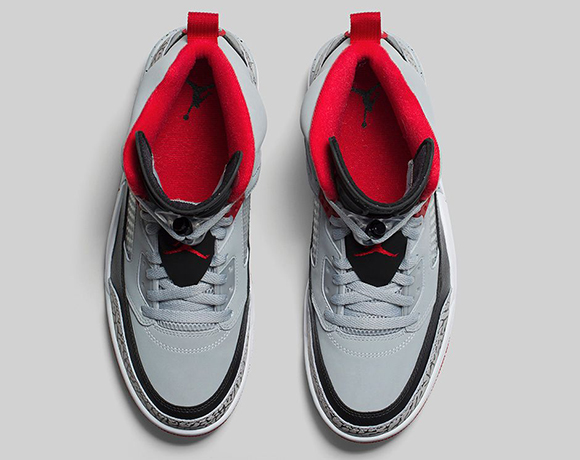 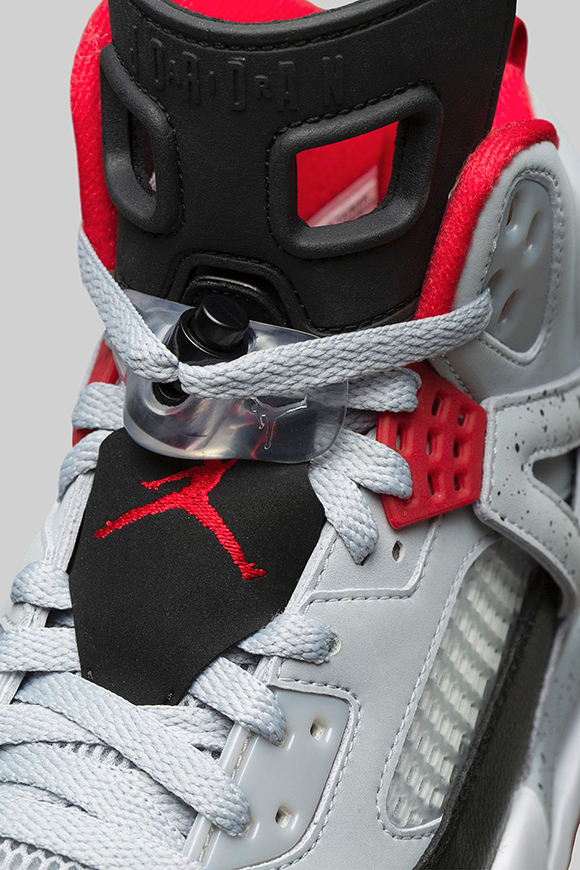 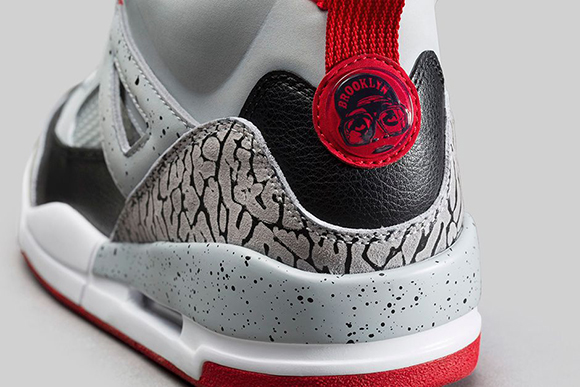 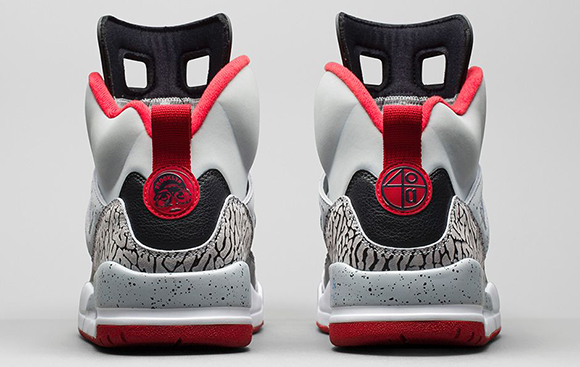