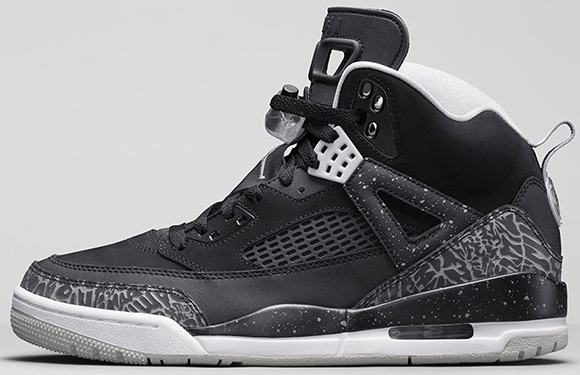 The Jordan Spizike will once again return in a similar colorway that was made as a kids exclusive. Being nicknamed ‘cool grey’, we now have official images from Nike. The Spizike is a love or hate type of shoe, but has a strong loyal following, with the newest color scheme we wonder if it will turn a few more fans.

The Cool Grey Jordan Spizike comes with a black upper with nubuck material. Running across the sides, heel tab, sole and speckled is the use of cool grey and grey mist. The last touches are white that runs the midsole. 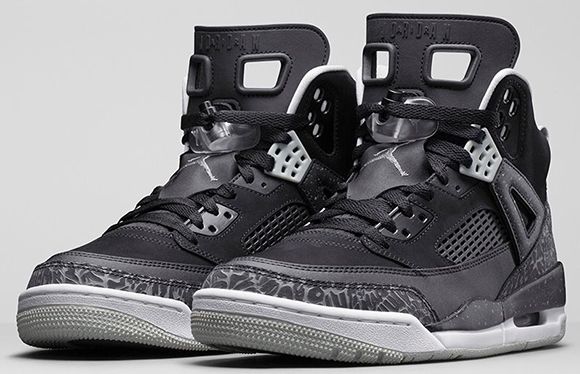 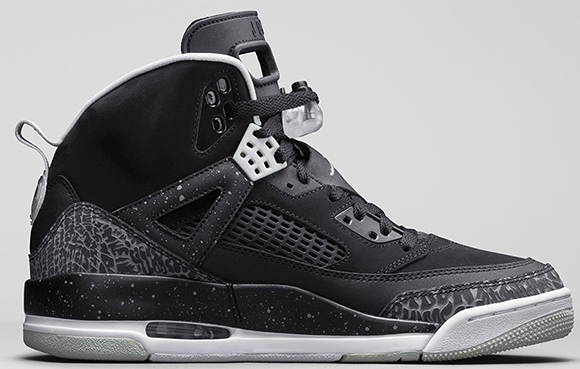 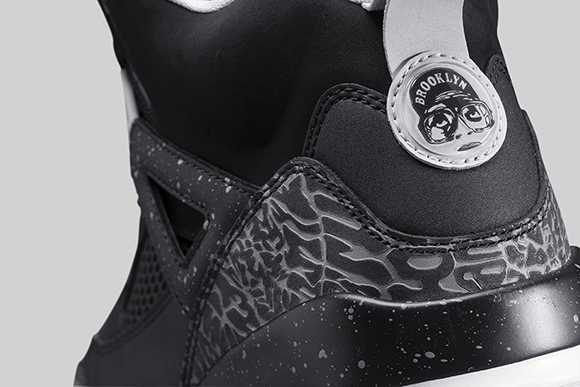 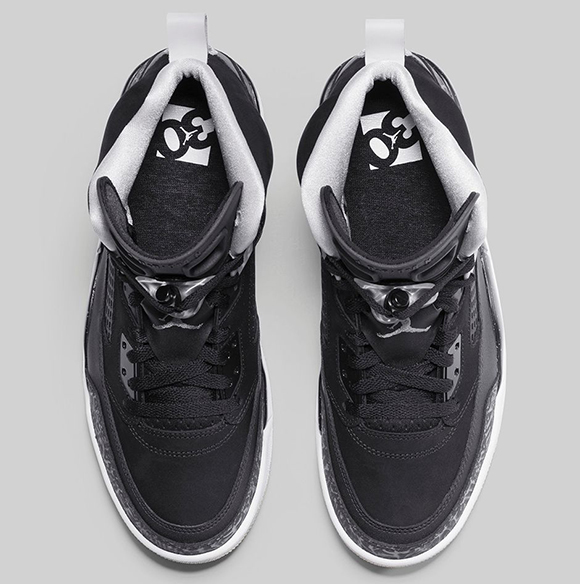 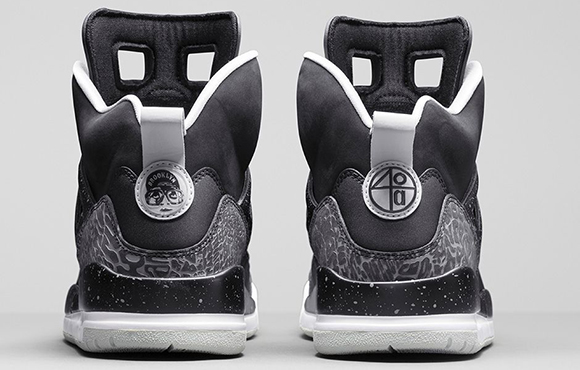 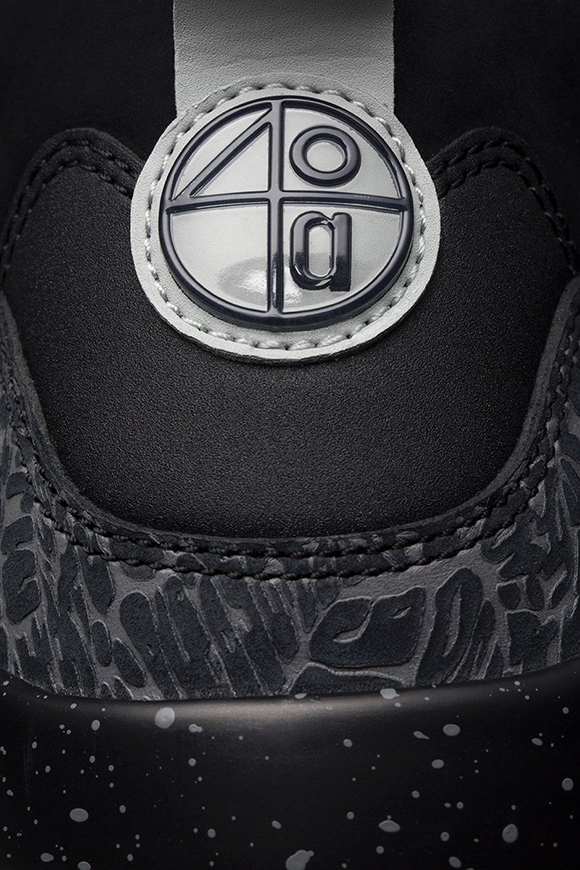