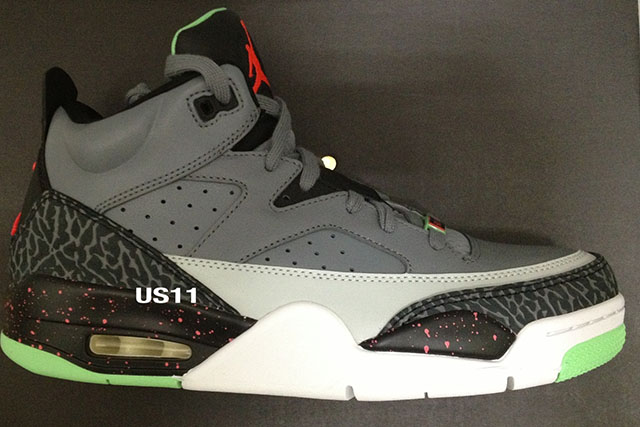 The Air Jordan 5 known as Space Jam is actually inspired by the cartoon show ‘Pro Stars’. The show had Michael Jordan, Bo Jackson and Wayne Gretzky. Not only will a pair of the AJ5 release, but Jordan Brand is launching a pair of the Jordan Son of Mars Low.

Featuring black, grey mist, university red and poison green. The Pro Stars Jordan Som of Mars Low isn’t as vibrant as the 5s, nor are they sought after like them but for those that like this model, it will be good to know that they will be an easy purchase. 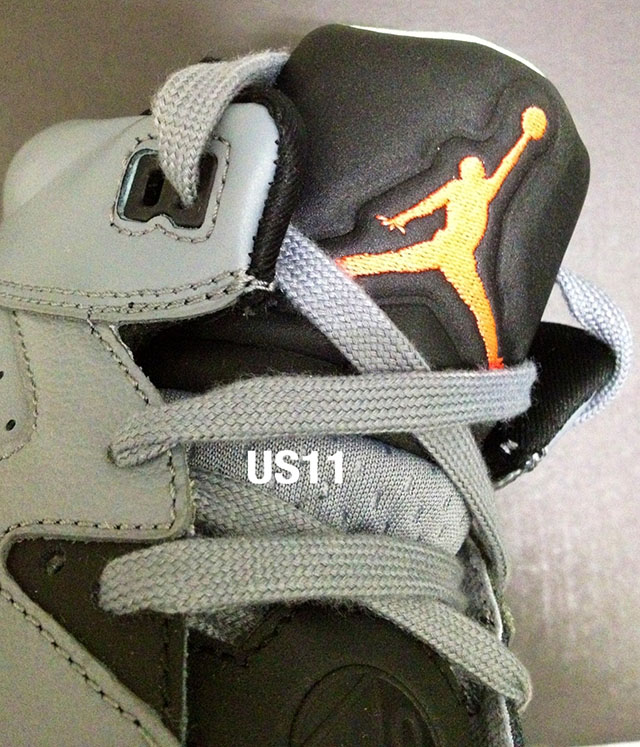 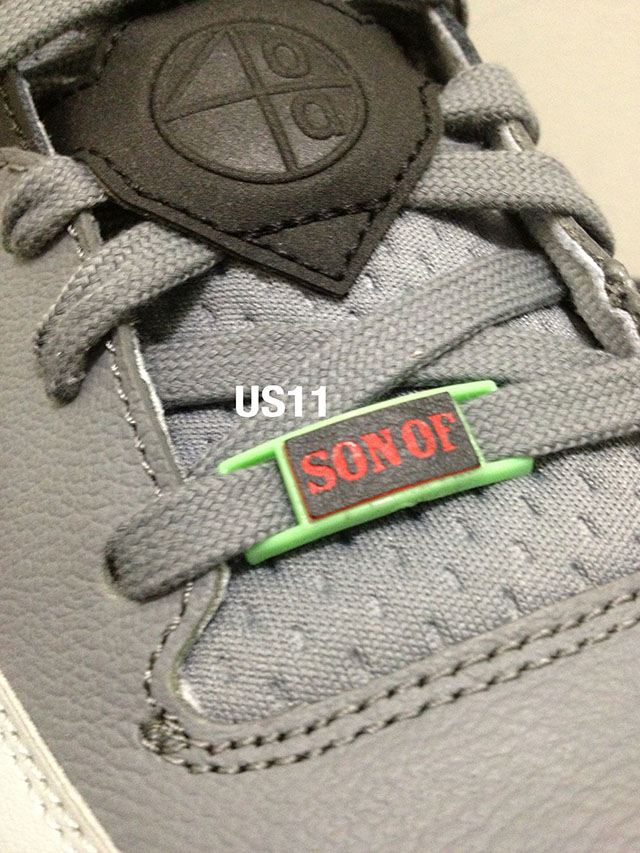 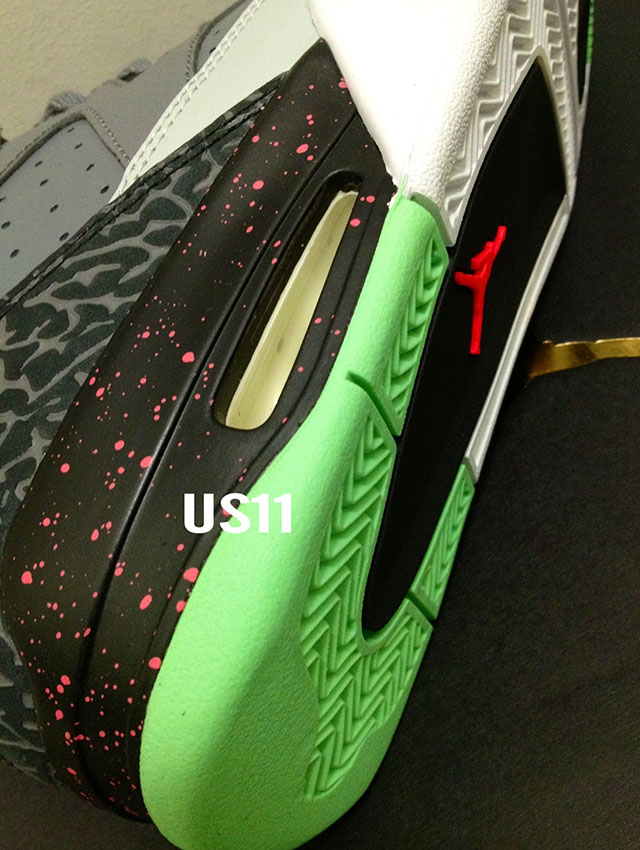