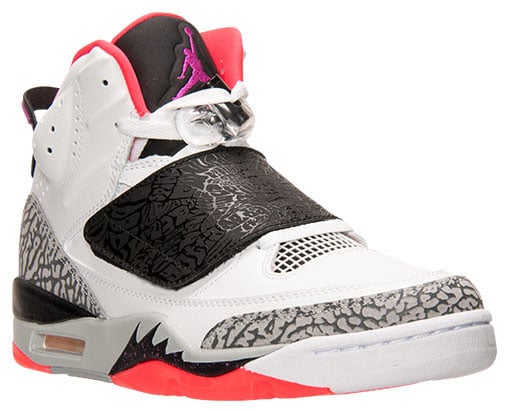 The Jordan Son of Mars Hot Lava that we previewed months back now has a release date. As well, we bring you additional images which you can decide if they are considered a cop or pass for you.

While we are getting a few of the low Jordan Son of Mars, this Summer season the original mid model will return in a couple of colorways. We got a small preview a month ago, but now we have a couple better images of the upcoming release.

Known as the Hot Lava Jordan Son of Mars, which uses predominate white through the uppers. Through the midsole is a mixture of grey, black and hot lava. Black is used again on the midfoot strap while a shade of purple that is being called fuchsia flash lands on the heel tab and Jumpman logo.

For those that are planning on grabbing a size of the Son of Mars ‘Hot Lava’ aka ‘Fuchsia Flash’, they are releasing worldwide on July 22nd 2015. Coming soon will be the official retail price, but they shouldn’t be that much higher than the lows (retail for lows are $140). 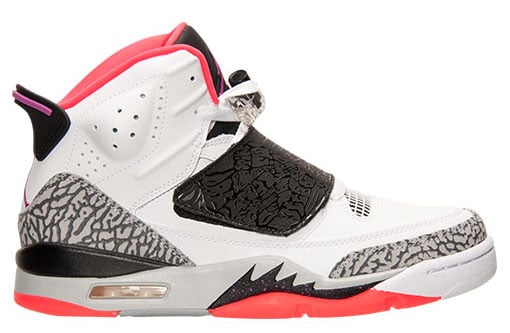 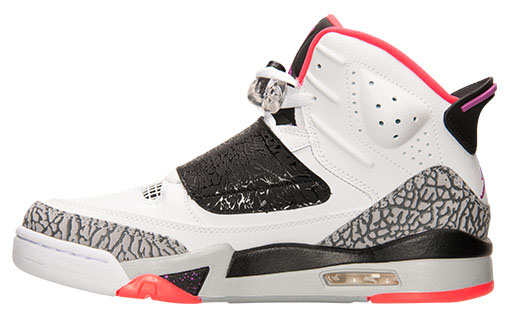 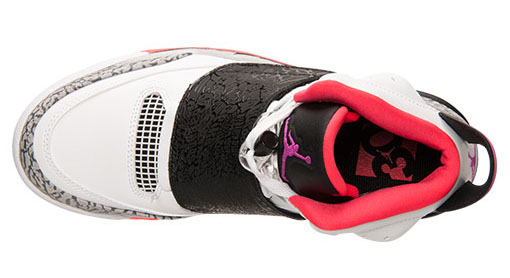 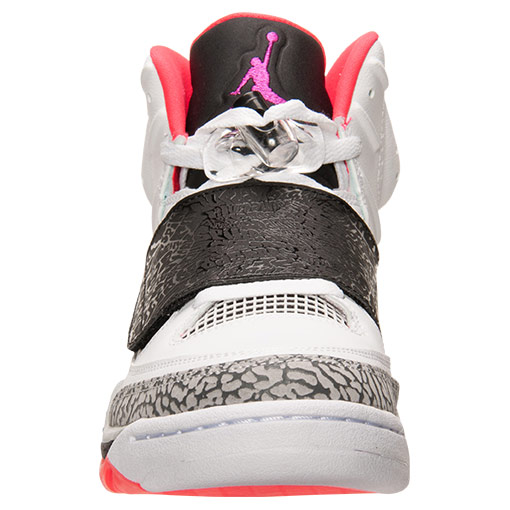 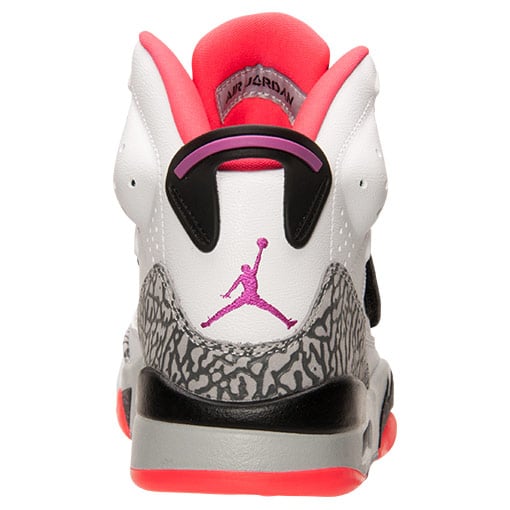