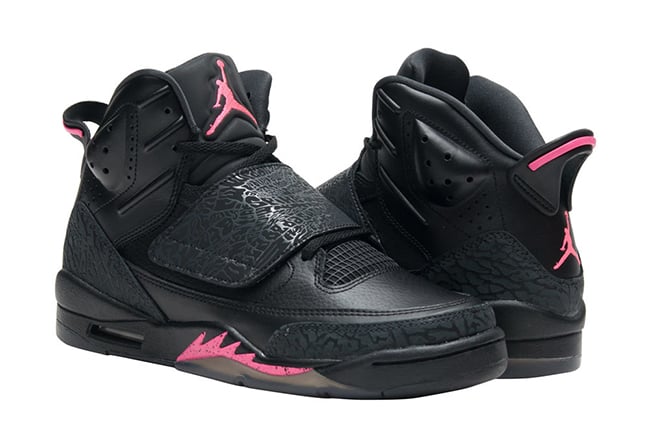 The Jordan Son of Mars GS ‘Hyper Pink’ will launch during February 2017 alongside the ‘Fire Red‘ edition.

This girls exclusive Jordan Son of Mars is dressed in a Black, Hyper Pink and Anthracite color combination. Black and Anthracite cover the majority of the uppers while constructed with leather. In addition we have Hyper Pink that lands on the Jumpman and hinted on the midsole. Other details include 3M Reflective tongue and a translucent outsole.

Below you can check out a few more images of the Jordan Son of Mars Hyper Pink which will give you a better look. They are scheduled to release at select Jordan Brand retailers on February 1st, 2017. Retail price will be $130. Once we have more photos, we will make sure to update. 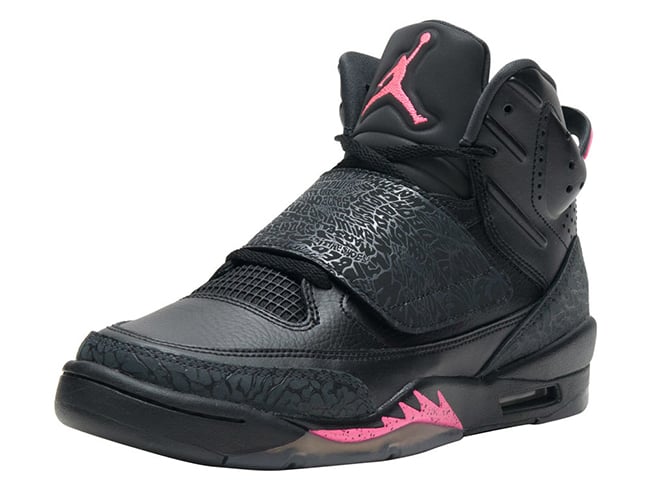 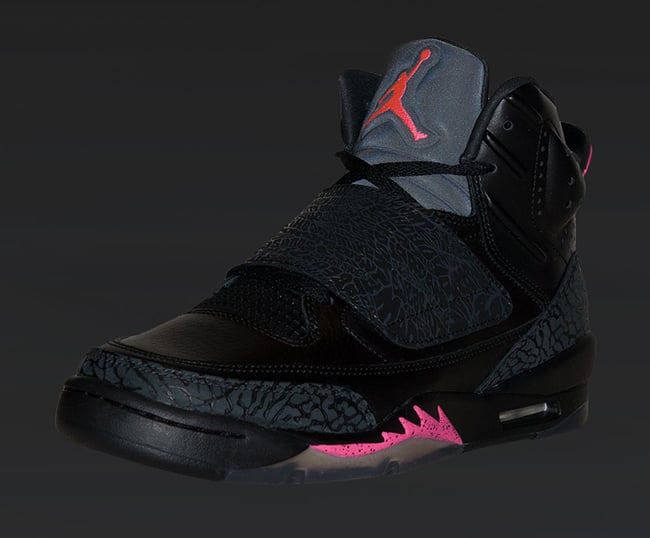 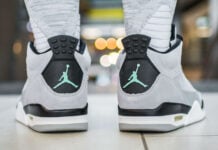 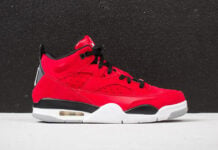 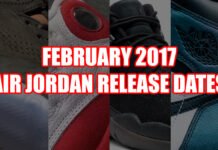