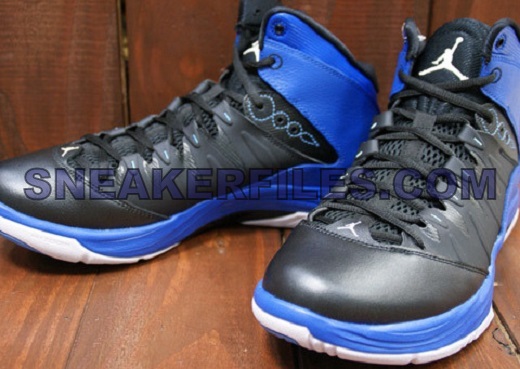 Featuring a black (actually more “anthracite” than “black”, which makes the “Black” designation in the shoe’s name a bit puzzling) and royal upper atop a blue and white midsole/outsole combination, these would look right at home on the feet of a Duke University player, and with Jordan Brand sponsoring the Blue Devils’, seeing these on feet at Cameron Indoor Stadium this upcoming season isn’t too far of a stretch. White accents in the form of the Jumpman logos can bee seen throughout, while flat, tonal laces wrap things up.

Hit the jump for a detailed look at these performance-driven J’s, and stay tuned with Sneakerfiles.com for more release info as it becomes available. With an Asia release set for August 24th, look for these to hit Nike.com and other authorized Jordan Brand retailers around the same time or very soon afterwards. 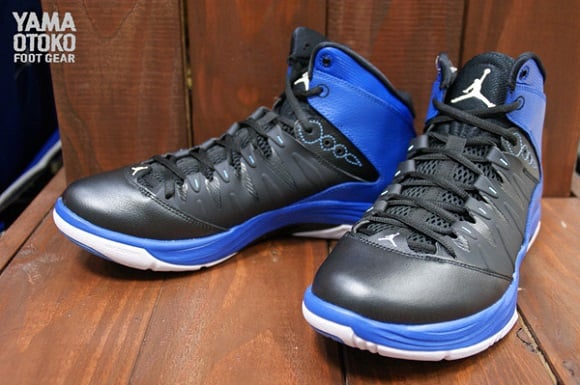 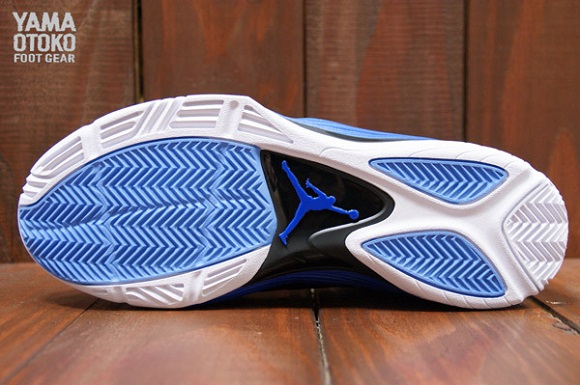 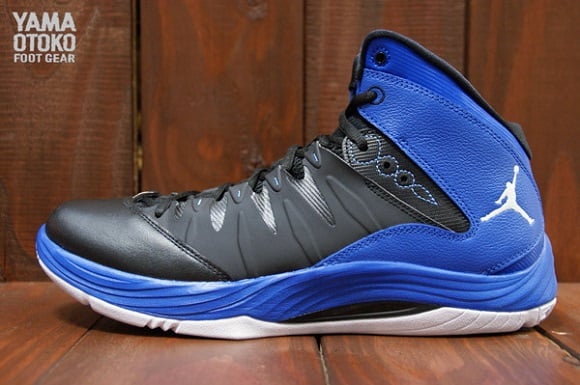 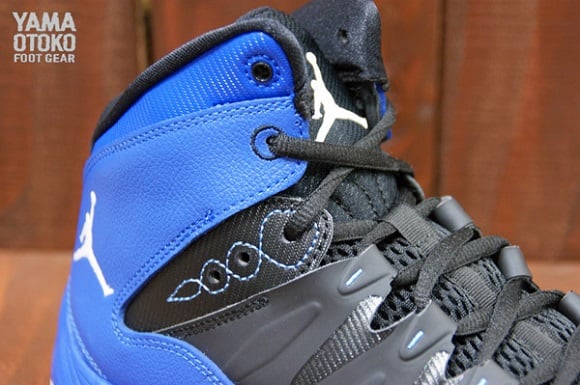 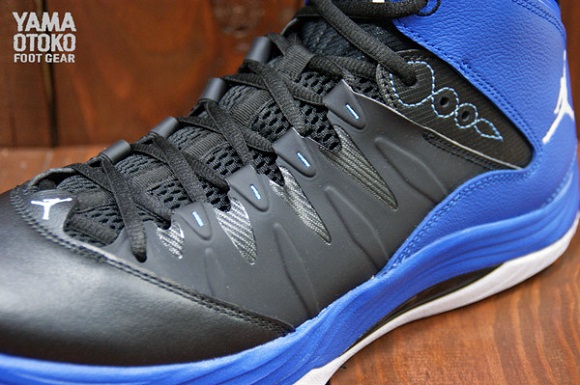 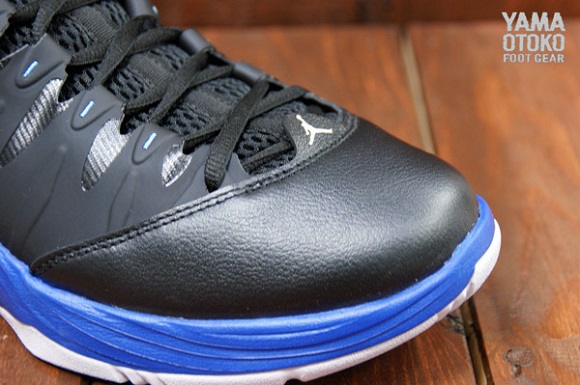