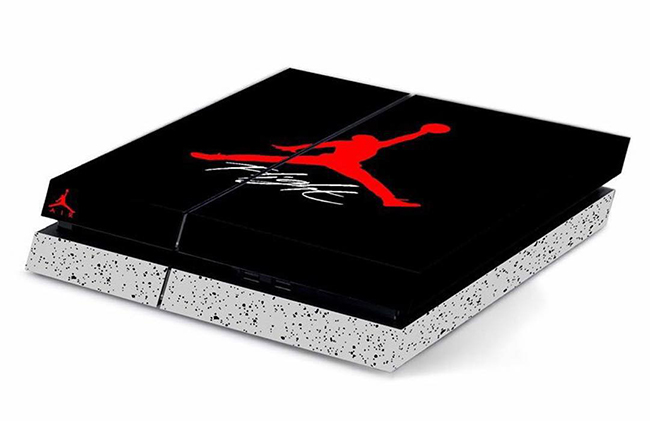 Do you own a Playstation 4 or Xbox One? You can now outfit your video game console to resembling sneaker boxes thanks to a sneakerhead that thought outside the box (no pun intended).

Dominic Lowman came up with the idea for the sneaker inspired video game console skins. So far he has created skins to resemble the boxes from Nike, Jordan Brand and adidas. As of now, skins for the Xbox One and Playstation 4 are available and there isn’t any info if he will release for older generation consoles.

The details are spot on from actual boxes. We know our readers can really appreciate the Air Jordan 4 skin which mimics the OG box from 1989 down to the Jumpman logo on top, black lid and cement print.

Each video game console skin will retail for £24.99, which is about $38 USD. If interested, head over to Clockworksignage.co.uk to purchase. You can see more images below, some being product shots and other live looks. Would you outfit your system with one of these skins? 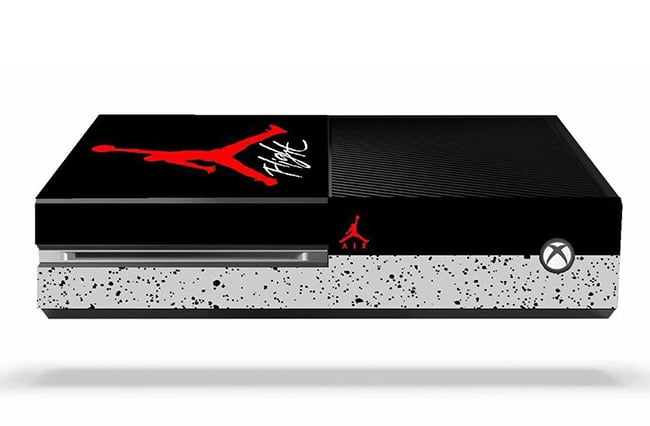 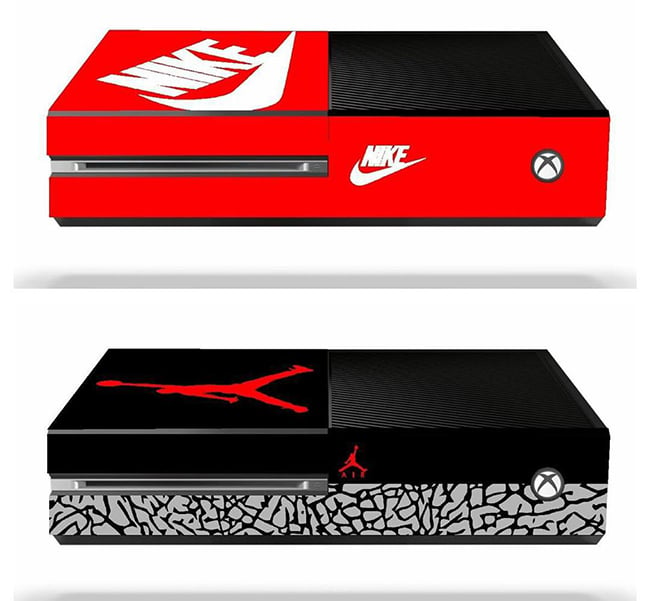 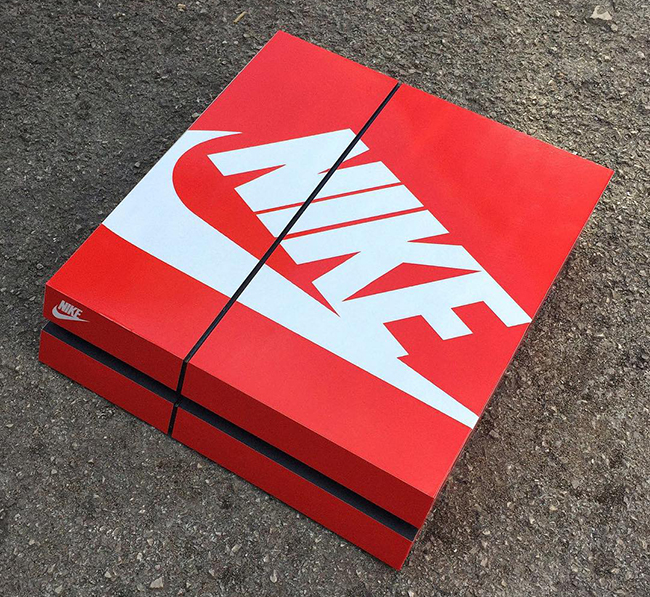 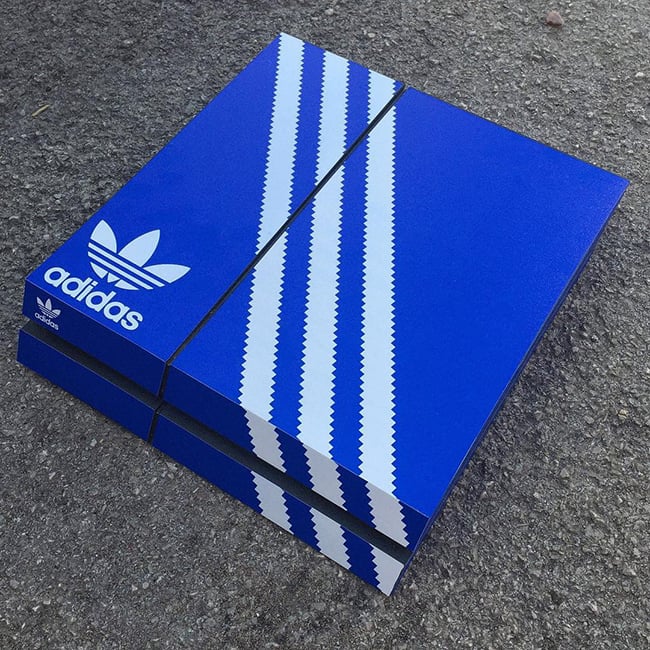 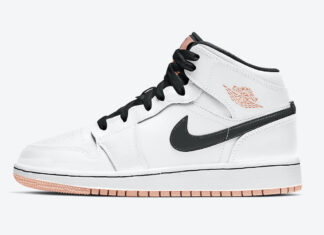 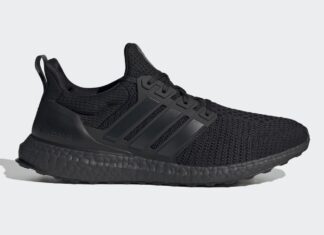 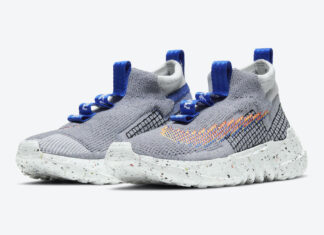 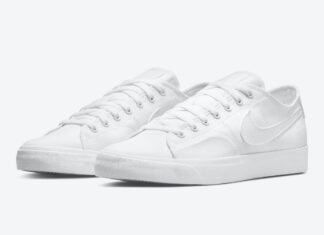