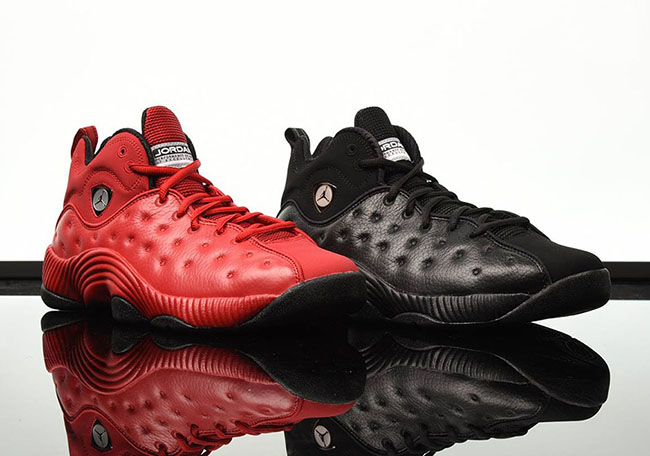 We are starting to get a good preview of what’s to come on one of the most iconic Team models to release, the Team 2. Starting today, a couple pairs have released which form the Jordan Jumpman Team 2 ‘Raging Bull’ Pack.

While the Jordan Jumpman Team 2 may not be the ideal model for some, as most would like to see the promised Air Jordan 5 ‘Raging Bull’ re-release. Two pairs form the pack, one will feature all red with black accents and the second comes in all black with minor hints of white and metallic gold.

Jordan Brand retailers are now starting to receive the ‘Raging Bull’ Jordan Jumpman Team 2 Pack which includes FootLocker.com. However, it appears that their store locations are the ones that have released them and we will have to wait before an online release takes place. None the less, you can use Foot Locker’s release locator to track a pair down.