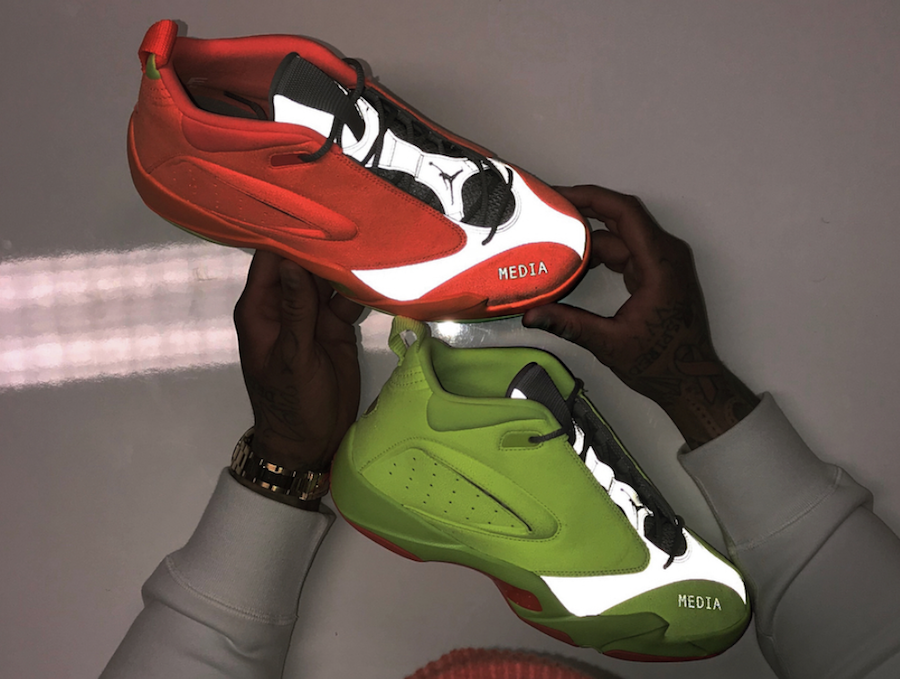 Frank Cooker who is a Jordan Brand employee just unveiled two Jordan Jumpman Quick 6 Neon colorways. The model originally released during the 90s and was worn by none other than Eddie Jones.

Not only will we see original colorways of the Jordan Jumpman Quick 6 but some new ones including Cooker’s pairs. Both feature a vibrant theme while one comes in Neon Green while the other is highlighted in Neon Orange. Both feature ‘Media’ on the toe box while 3M Reflective accents completes the two.

At the time of writing, it doesn’t appear that a release for the two vibrant Jordan Jumpman Quick 6 colorways will take place. However we do know that the brand will bring back the model during 2018. Below you can check out more images for a better look. Let us know your thoughts in the comments section. 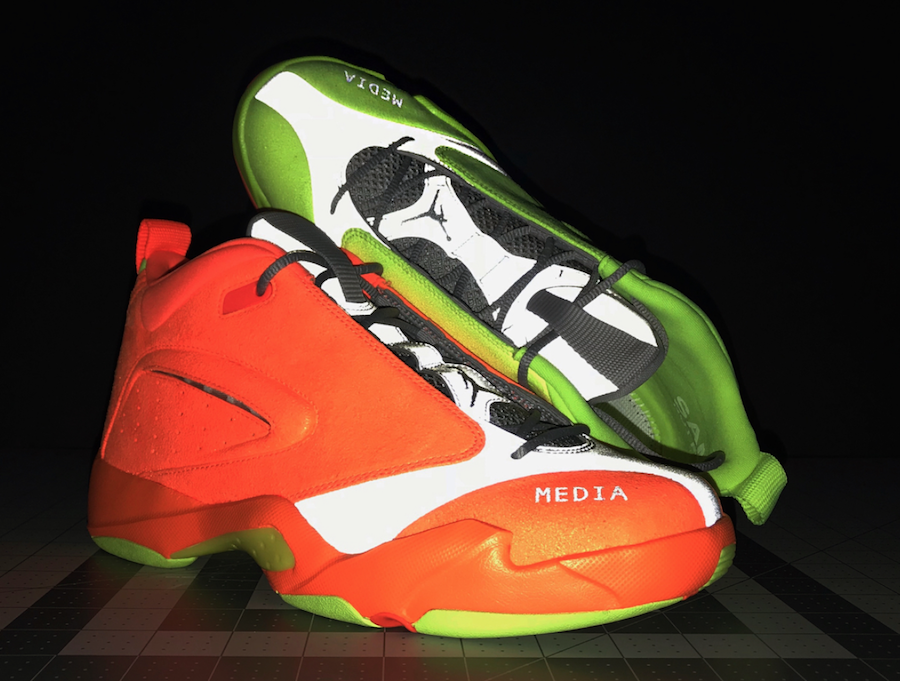 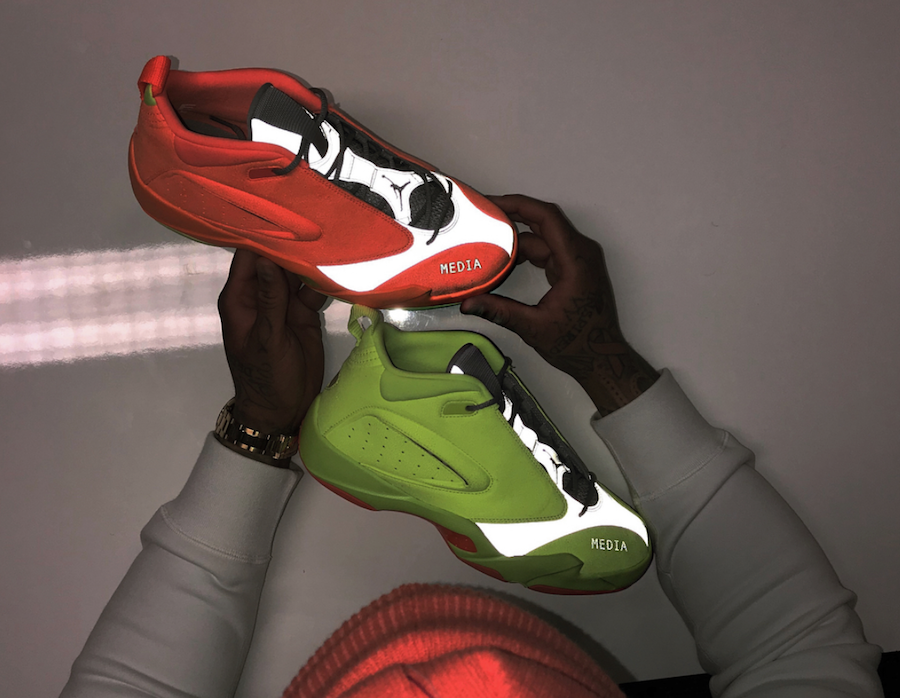