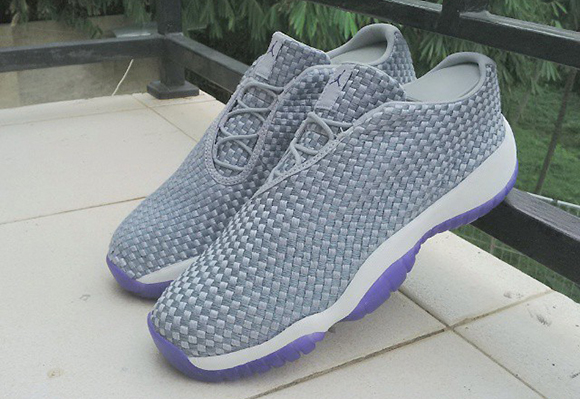 While two of the three Jordan Future Lows presented here we have seen in the past, but the new images are better. Plus we now know that mesh won’t be the only material used on the uppers.

Recently we have seen the Tarheels and Bred Jordan Future Lows both using a mesh upper but now we have a look at a new pair that uses the beloved woven upper. While grey lands on the upper, purple hues are seen on the sole. It is possible that this pair could also release for women, but no word on that yet.

For now a specific release date for any Jordan Future Lows has yet to be announced but rumor has it they will start dropping next month. 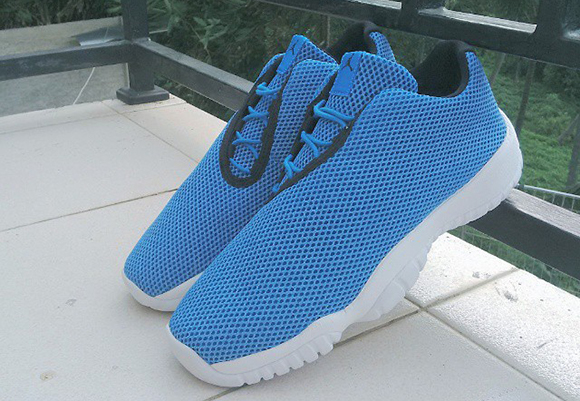 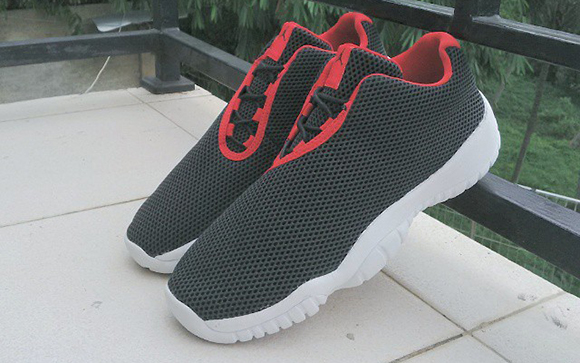