The Air Jordan Horizon Has Released in China 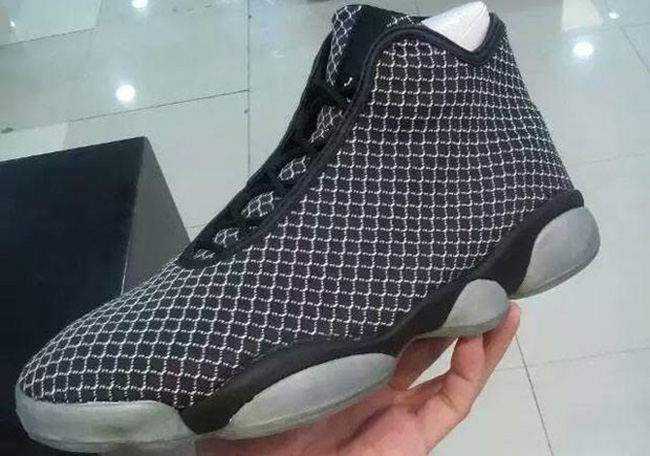 Jordan Brand might be moving away from the traditional Jordan Future’s in 2016 or they could be adding a new model. We have a preview of what’s to come, the Jordan Future Horizon.

The Jordan Future took the Jordan 11 midsole but now the Future Horizon grabs inspiration from the Air Jordan 13. As you can see, the midsole is taken directly from the AJ 13 while the overall build resembles that of the 13s.

The Jordan Future Horizon will also use a woven mesh upper along with a white midsole and transparent outsole. The three color schemes so far presented are black, teal and grey with a red pair set to debut as well.

At the time of writing, there isn’t a set release date for any of the Jordan Future Horizon’s, but they will land at Jordan Brand retailers sometime in 2016. Make sure to check back for more info, images and details.

Update: Jordan Brand has yet to announce a release date for the Air Jordan Horizon but retailers in China are now releasing a few different colorways of the shoes. Below you can take a closer look at the grey and black pair as well as a sighting of the red and black which was originally posted on Hupu. 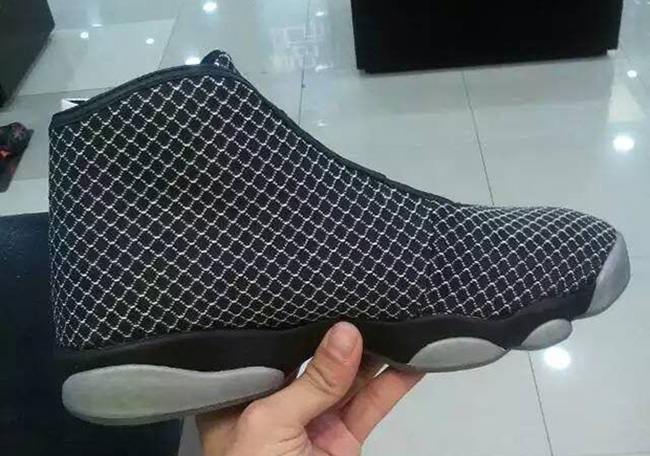 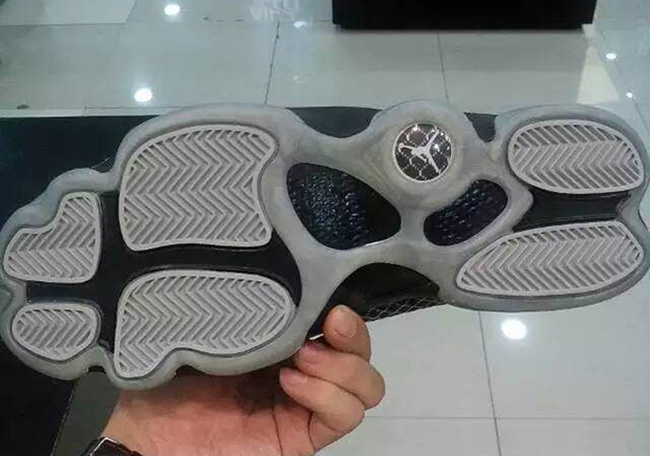 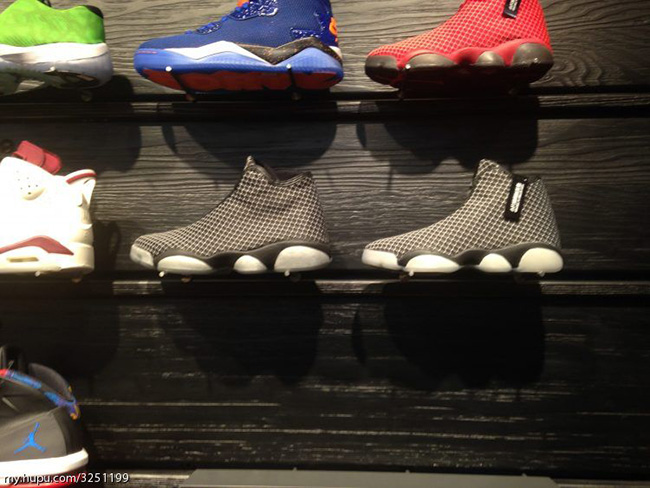 Update: Most probably already expected Jordan Brand to release the Air Jordan Horizon for kids, but today we have a look at two additional pairs dropping for girls from NikeBlog. 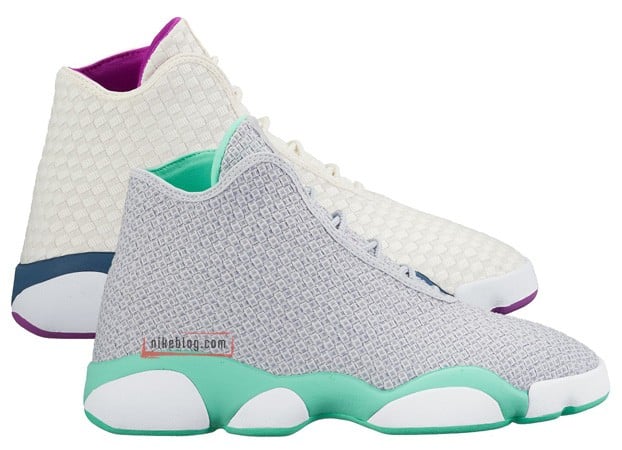 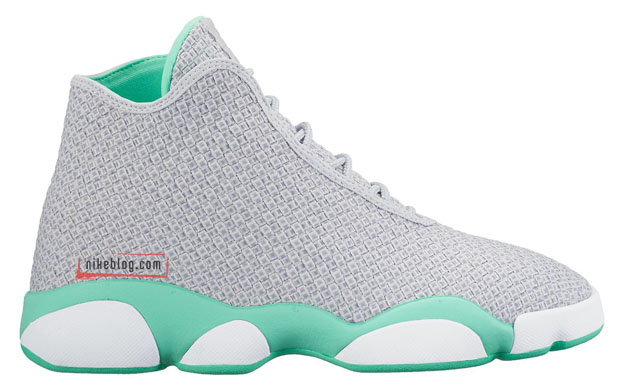 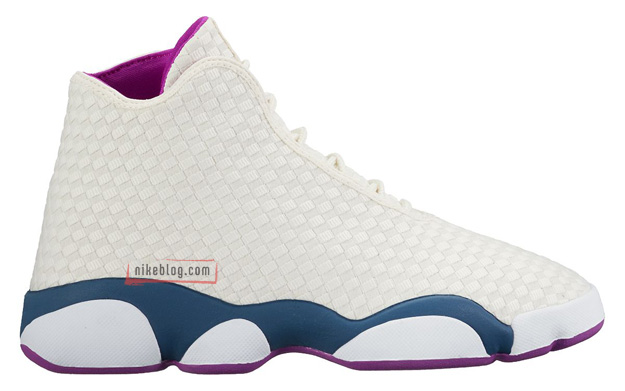 Update: Jordan Brand has started to release the Air Jordan Horizon at select retailers overseas. It isn’t known if the store just launched them early, but we have a few photos from thesneakerilluminati showing us the navy blue pair. 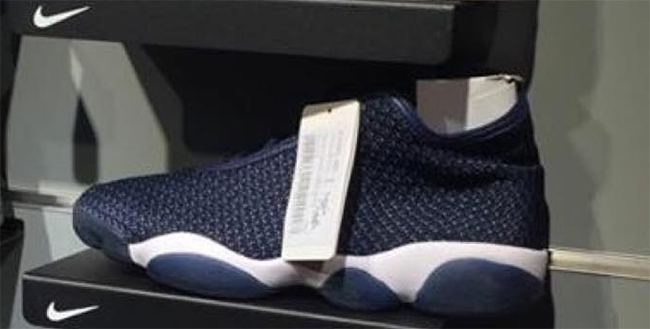 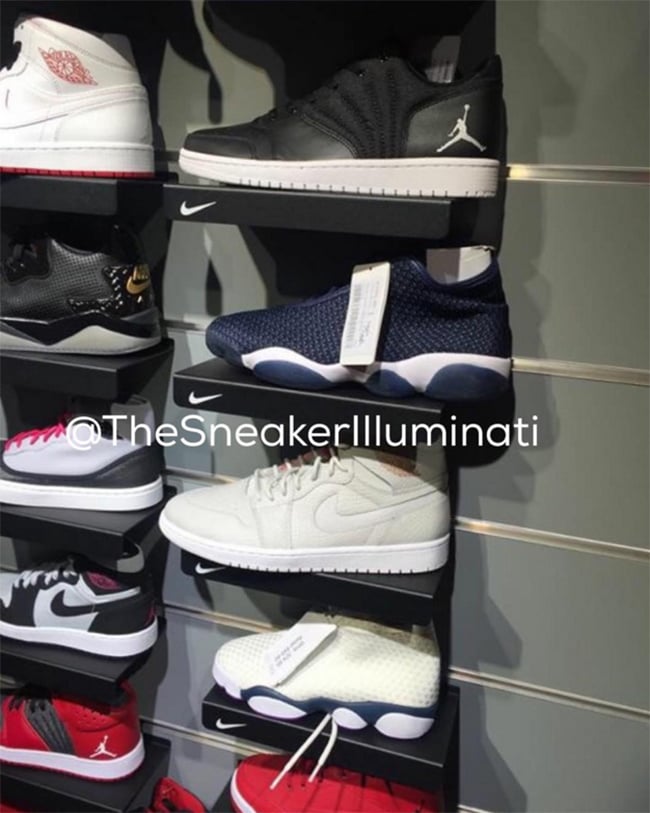 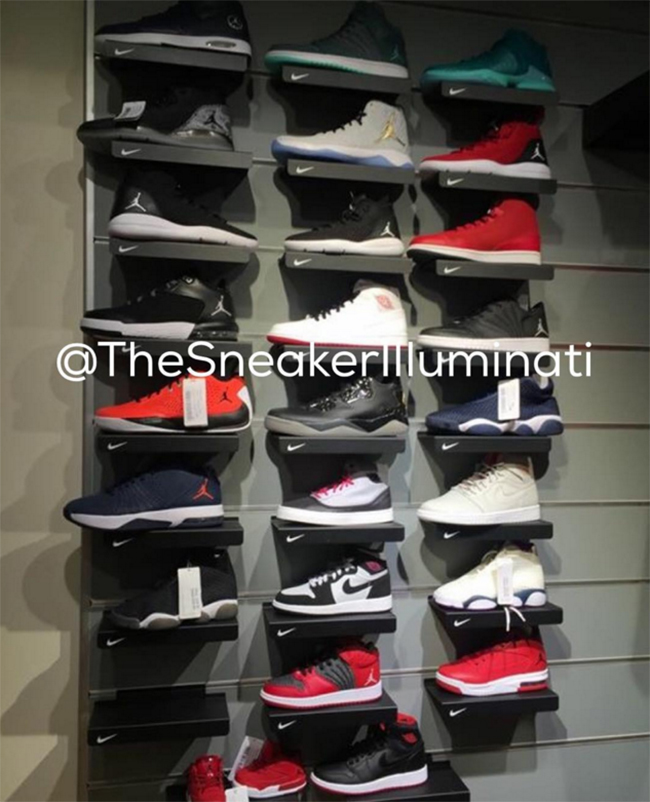 Update: Two new colors have leaked of the Jordan Horizon. One uses a red woven upper while the second comes in blue. Both will use the same white midsole and translucent outsole as the others we showed you. 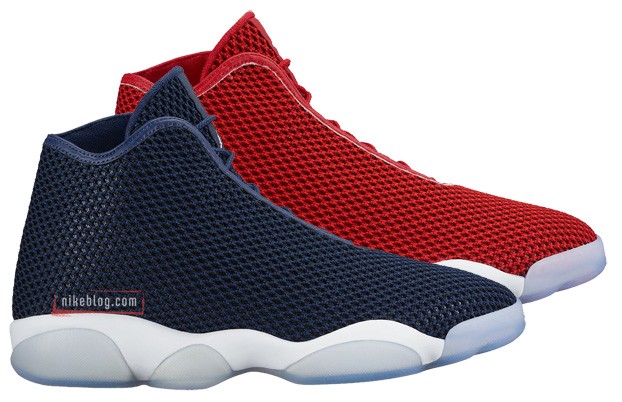 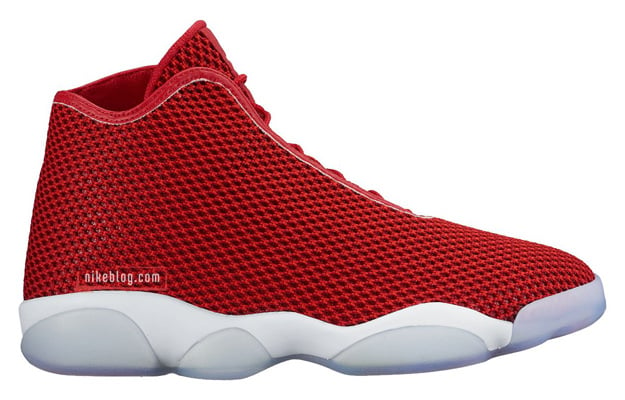 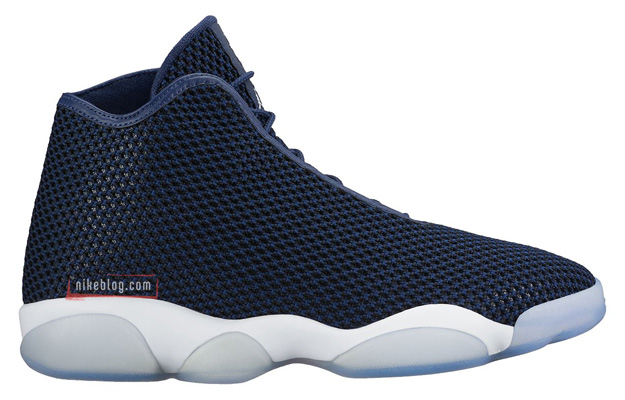 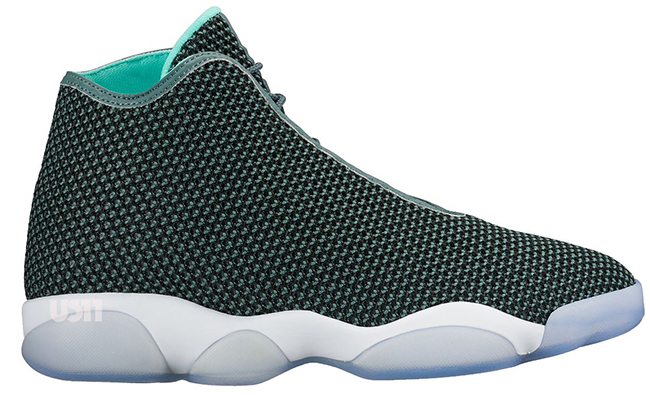 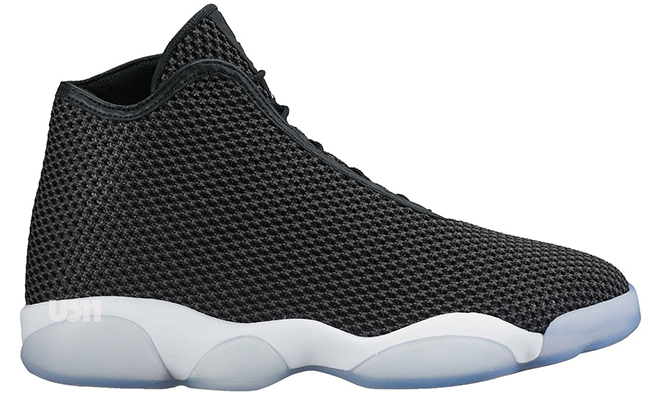 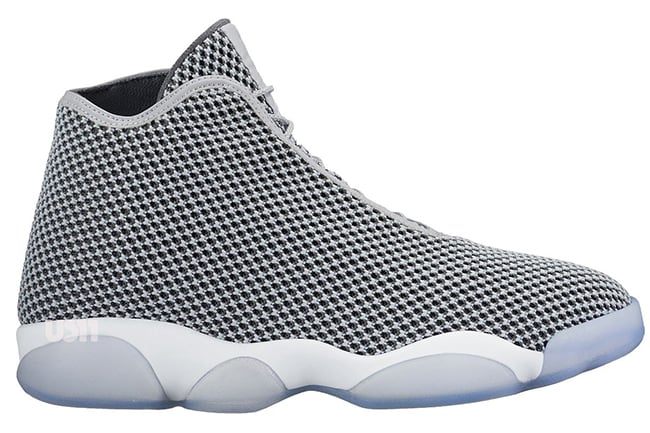