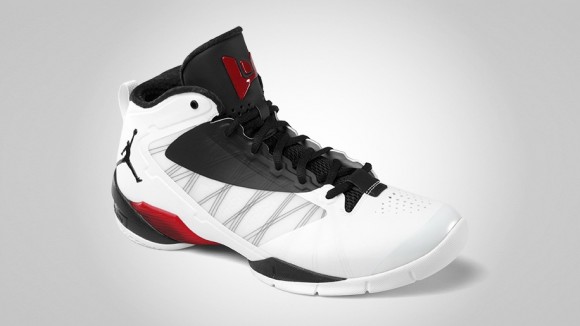 Worn by Dwyane Wade in the Miami Heat’s game 2 win over the New York Knicks in the Eastern Conference Quarterfinals, the White/Black-Metallic Silver-Gym Red colorway of the Jordan Fly Wade 2 EV is set to drop later this month.

Featuring a predominately white look, this version of Wade’s playoff kicks comes complete with black accents throughout while red appears on the shank and tongue branding. 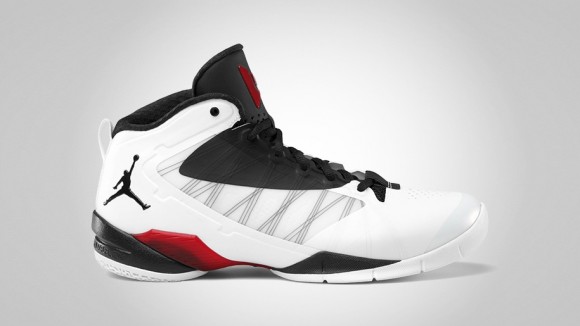 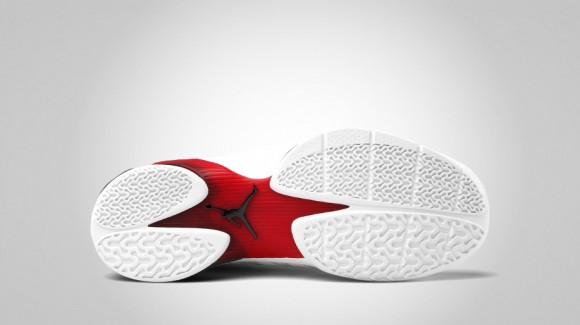 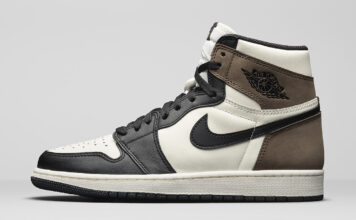