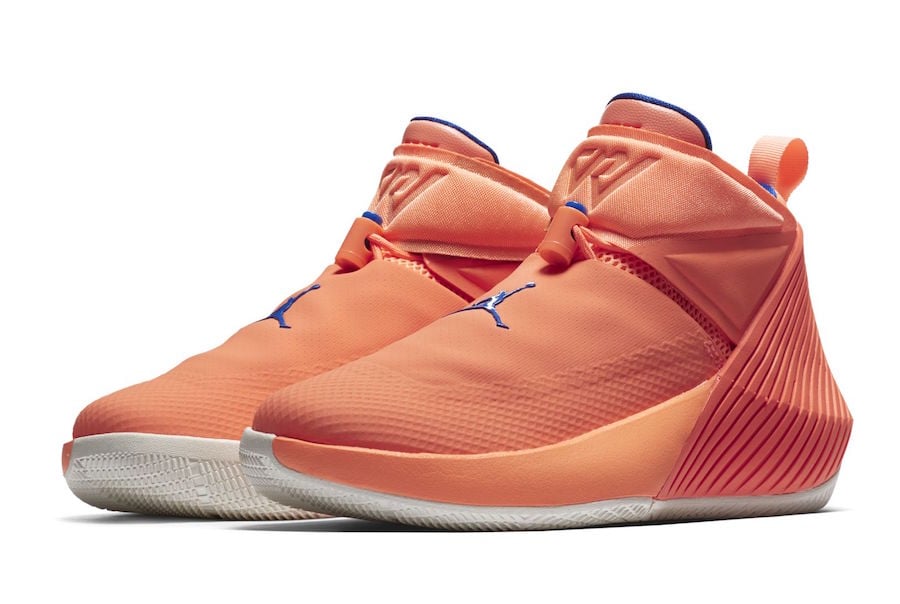 Recently we unveiled Russell Westbrook’s first on-court signature shoe known as the Jordan Fly Next. Initially there was two colorways to preview and now the third comes in an OKC theme.

This Jordan Fly Next features Orange across the entire uppers while using accents of Blue. On the overlay is Westbrook’s ‘RW’ logo while the tongue has his ‘Why Not?’ slogan. Completing the look is a special emblem on the insoles.

At the time of writing a release date for Russell Westbrook’s Jordan Fly Next OKC has yet to be announced. However the model is expected to launch during January 2018. Make sure to check back with us for more information and continue to scroll below for more photos that will give you a detailed look.

Update: Jordan Brand has unveiled the name of this shoe is the Jordan Why Not Zer0.1. For additional information click here. 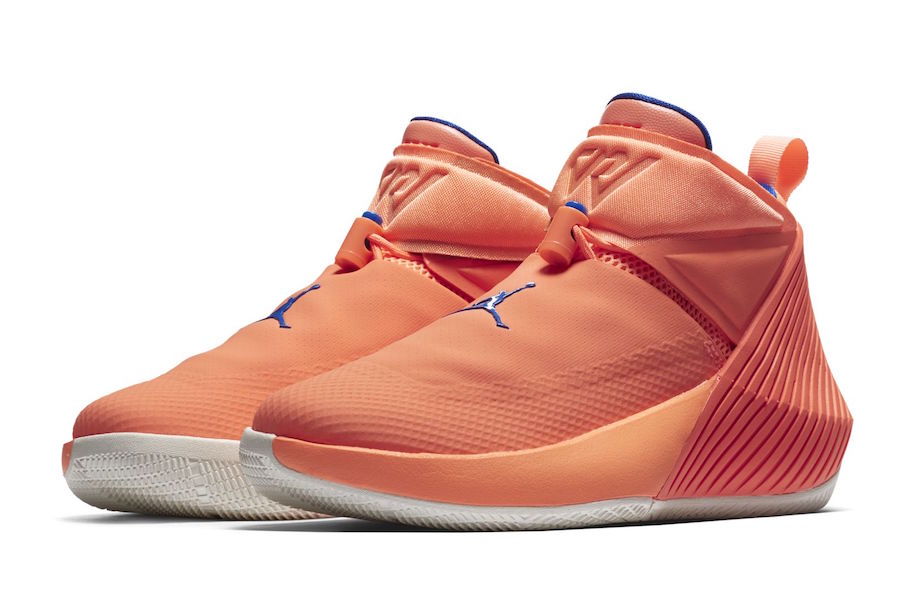 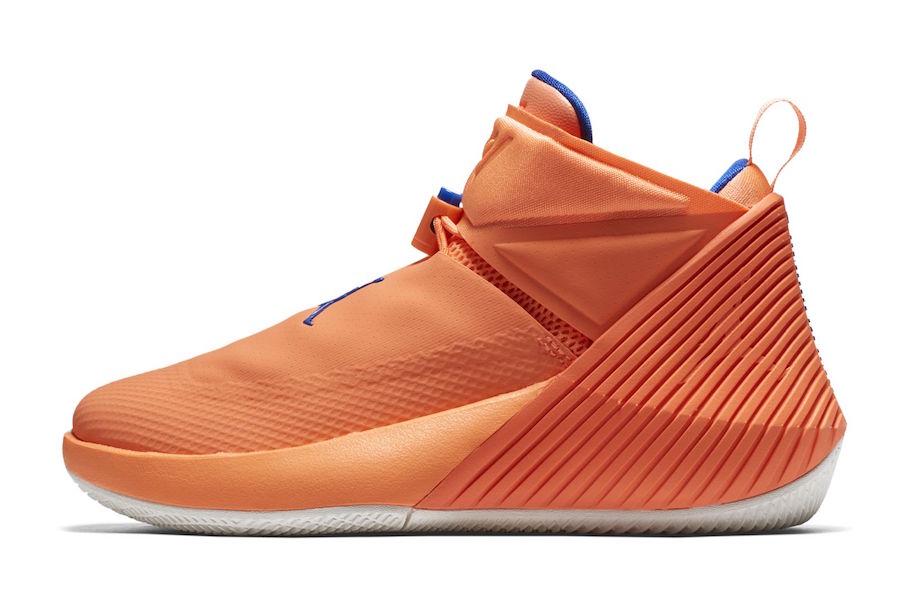 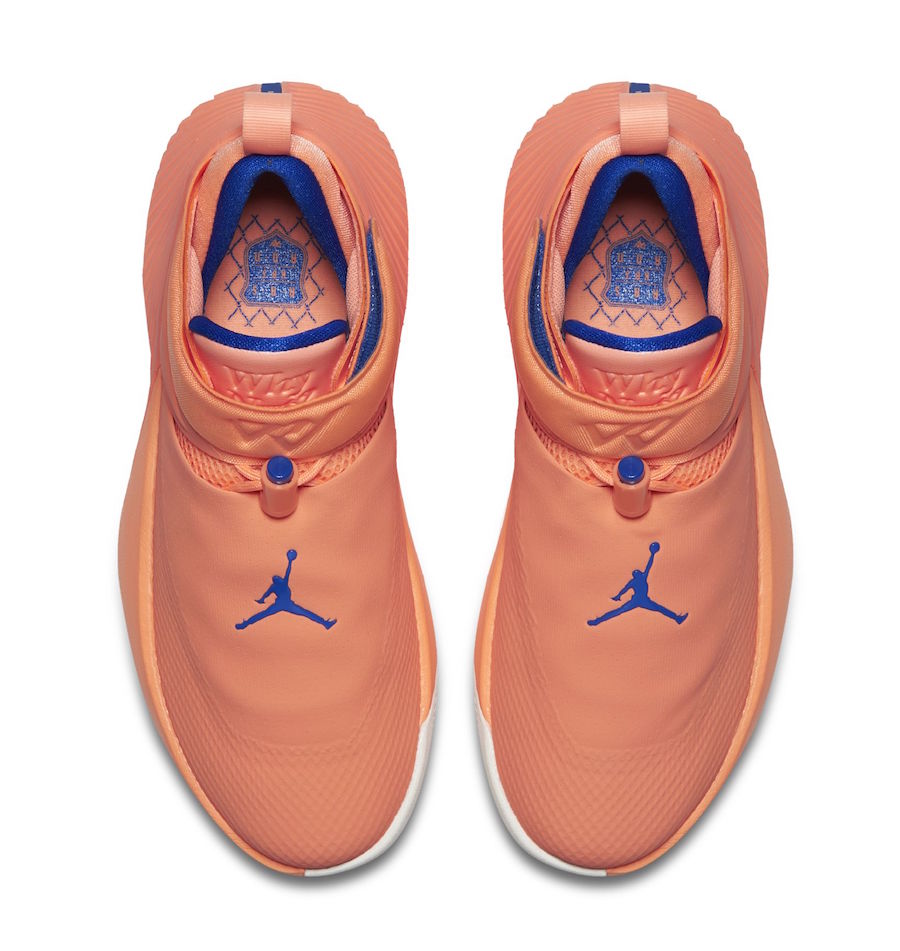 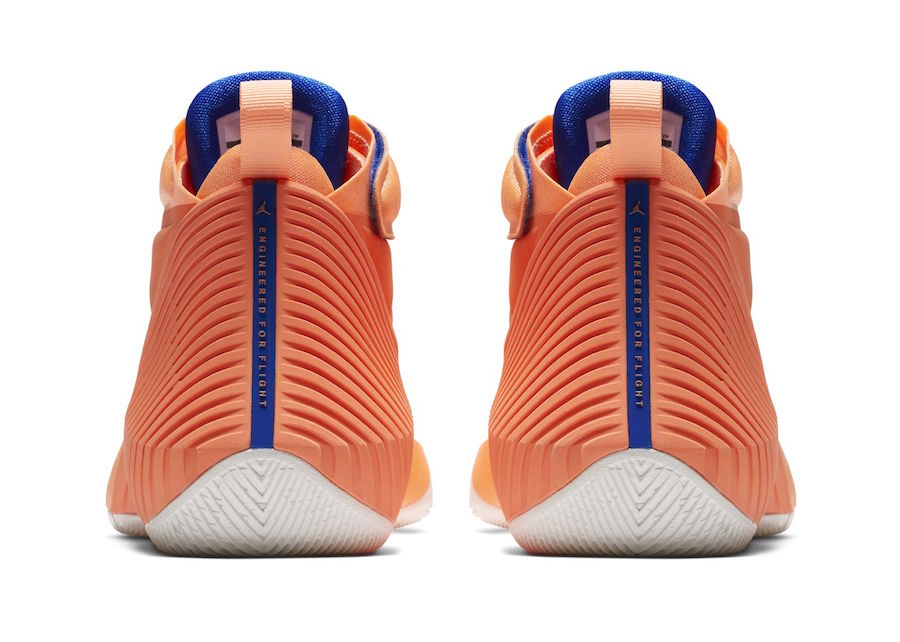 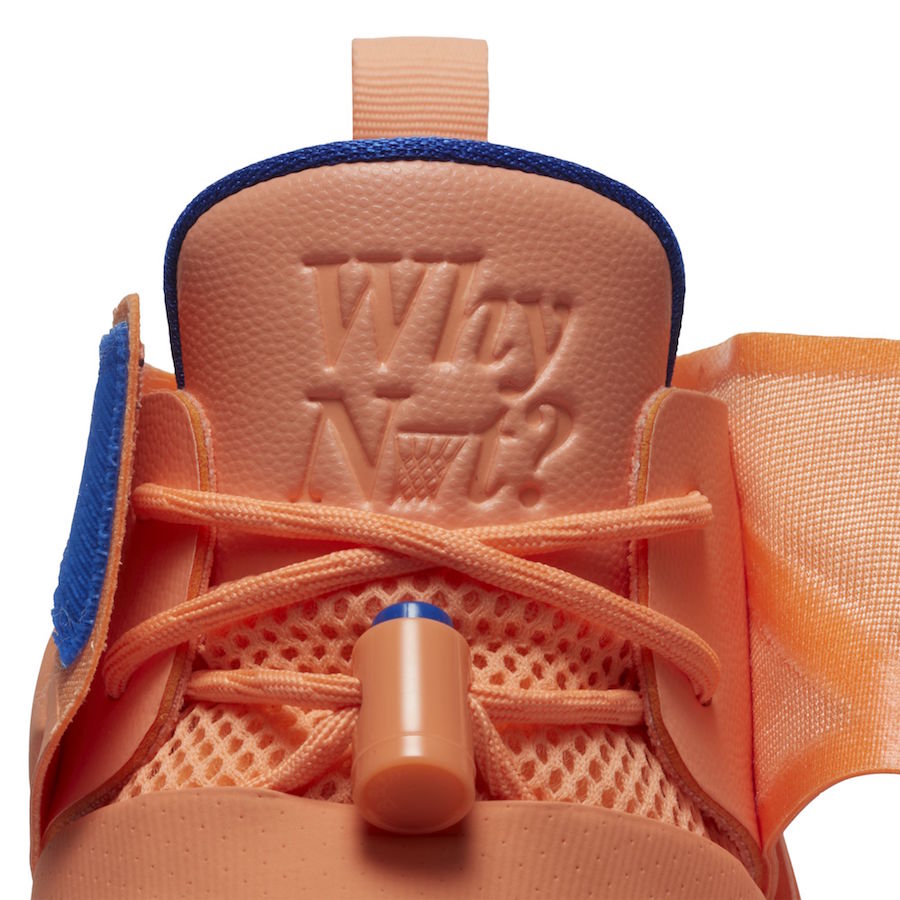