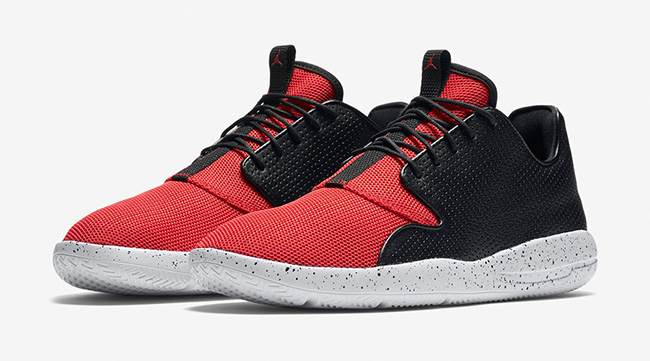 It appears that Jordan Brand will continue to release the Jordan Eclipse in 2016, but one pair that will drop either right before or during the early part of next year is another Bred color scheme.

This isn’t the first time a bred mashup has landed on the Jordan Eclipse, but this time around they change things up slightly. First you will notice black covering the side panels that wraps the heel which is done in perforated leather (typically we see mesh). University red will then cover the toe box and tongue which does have the traditional mesh. Completing this pair is a white midsole with a speckled overlay.

At the moment, this version of the Jordan Eclipse ‘Bred’ hasn’t released but should be launching soon as official images have leaked. Get a closer look at this pair by continue to scroll below. 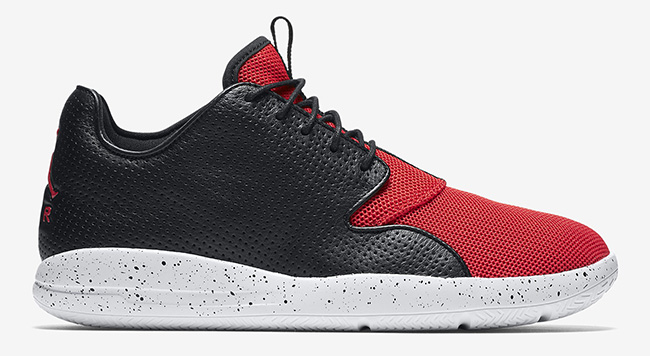 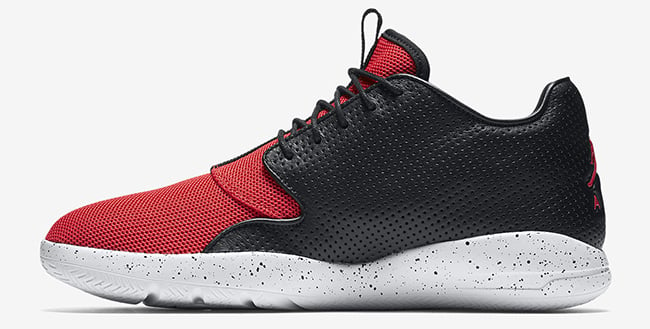 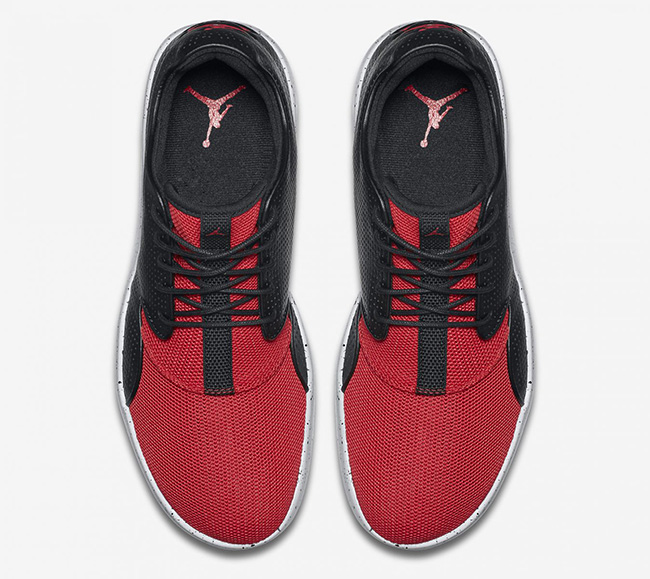 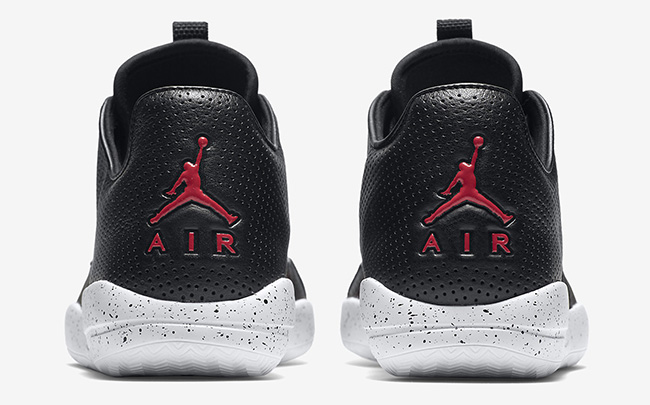