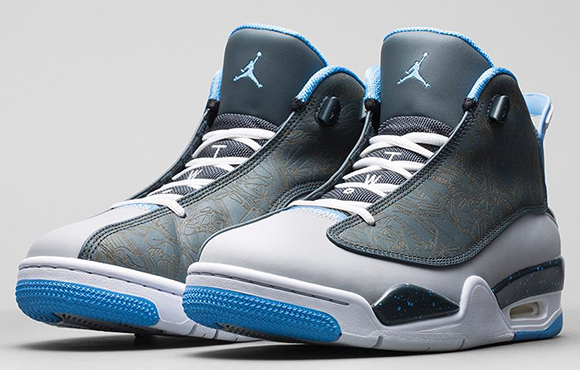 Coming next weekend will be the return of the Jordan Dub Zero and it looks like Jordan Brand is bringing them back to celebrate the 30th anniversary. We have seen various angles and images but now we have an official look.

The first model up from the Jordan Dub Zero line is known as wolf grey and it’s fitting due to the predominate use of the shade. Also coming in on the uppers is charcoal, white and university blue. 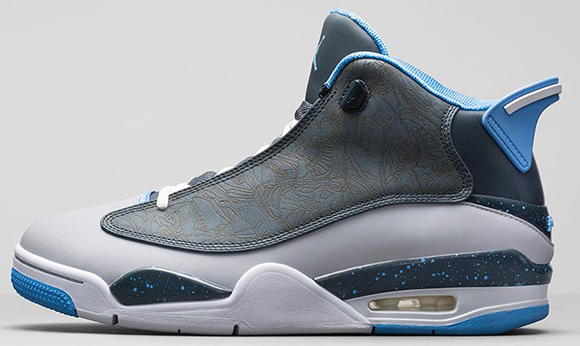 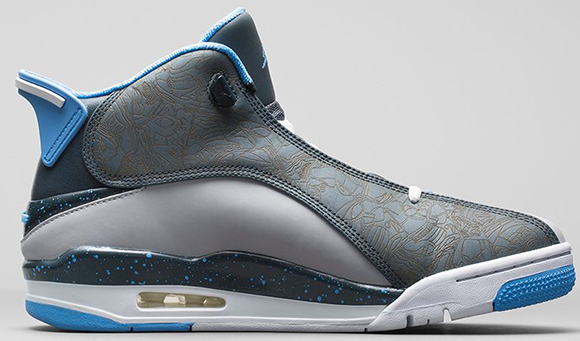 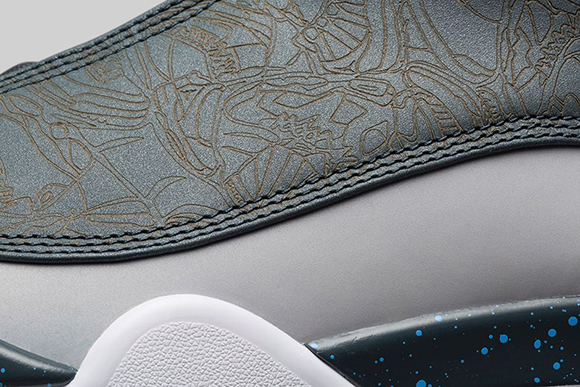 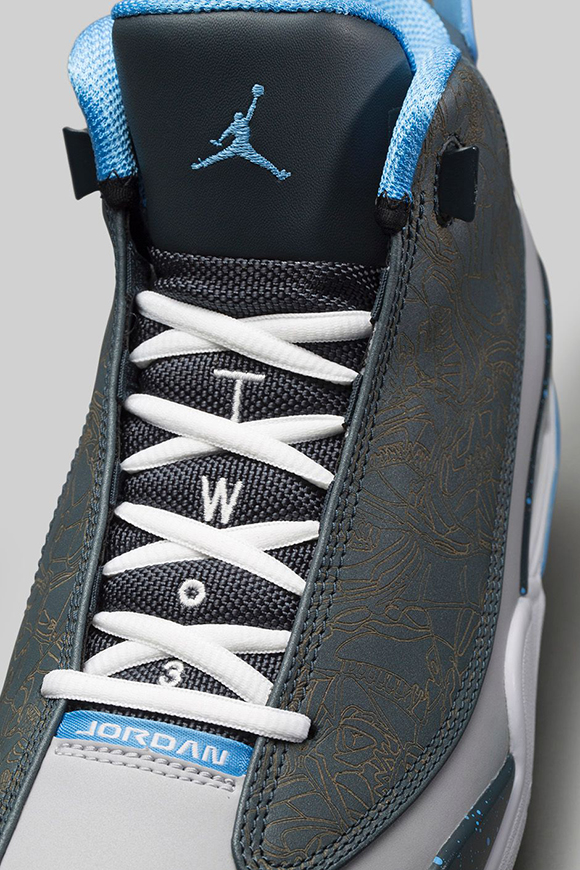 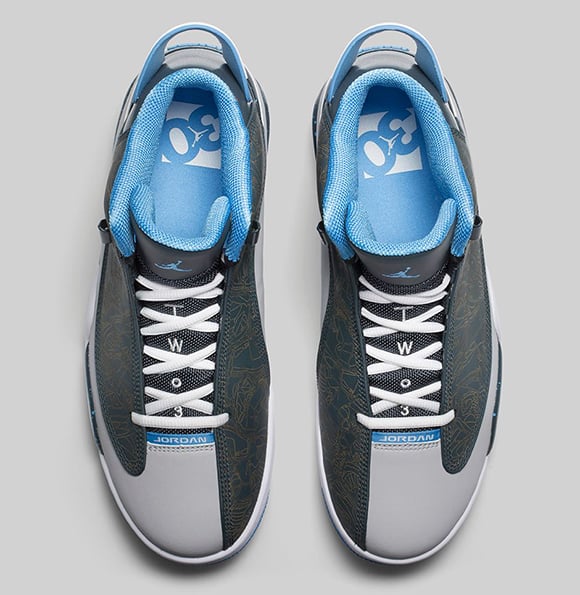 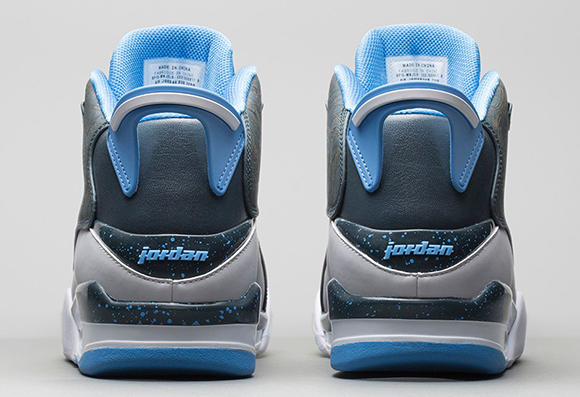 ABOUT US
Sneaker Files is an online sneaker magazine which highlights the latest updates on Air Jordan, Nike, adidas and more.
Contact us: [email protected]erfiles.com
FOLLOW US
© Sneaker Files