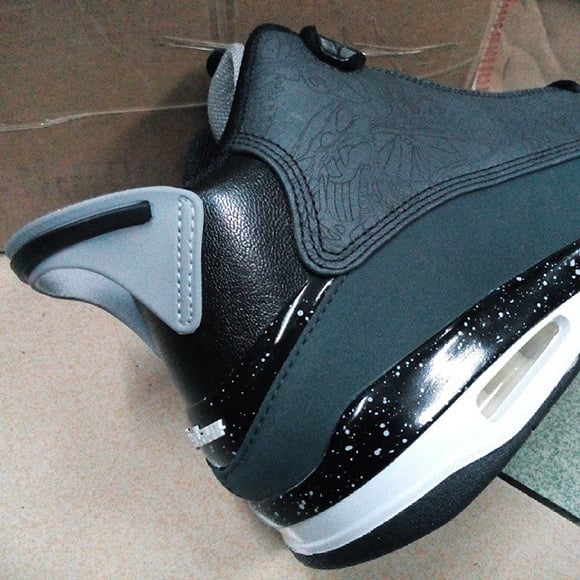 Last Saturday Jordan Brand launched the first Jordan Dub Zero in a long time. We haven’t seen many other colorways pop up yet until now. As you may know, JB is bringing back the Air Jordan 4 ‘Oreo’ next month and it could be hard to snatch a pair so they might be offering the Jordan Dub Zero with a similar look.

The Oreo Jordan Dub Zero feature mainly black but it almost looks like the mudguard will have 3M pops. A mixture of leather is used with the leather around the heel being rougher yet shiny. The midsole comes in more black but has a white speckled looked.

For now there is no release date for the Oreo Jordan Dub Zero but if they are releasing, which all signs point to yes, they probably will hit retailers next month. 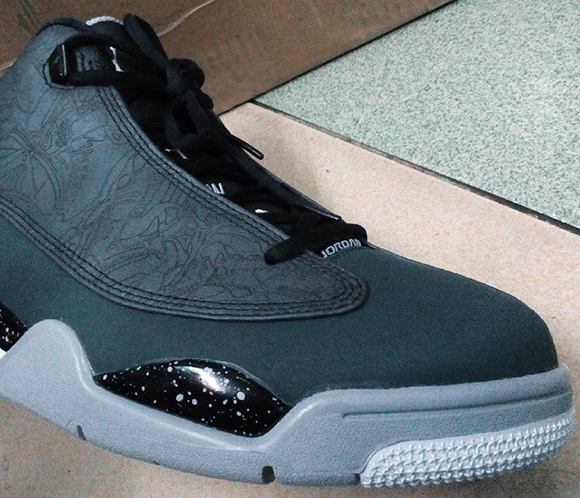 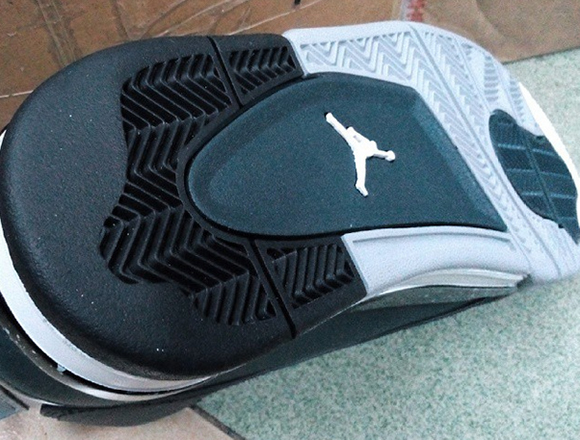