The Jordan Dub Zero is Making a Return 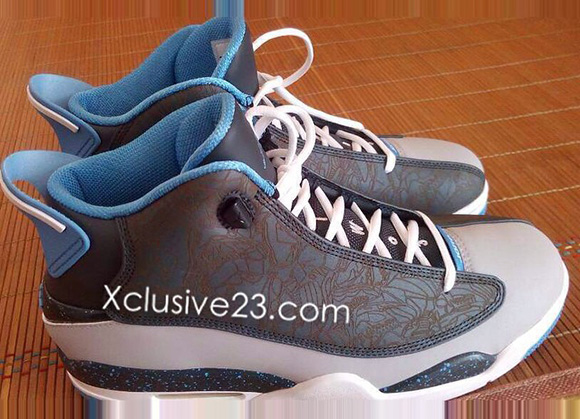 One of the first hybrid sneakers from Jordan Brand was the Jordan Dub Zero. When first released, the reactions were split while some colorways sold out and others sat. The brand is now digging in the archive and bringing them back.

This all new Jordan Dub Zero features laser print on the side panels on metallic grey which also hits the tongue and parts of the midsole. A nice shade of blue is also speckled on the midsole and placed liner and heel tab. From this picture it looks like an off-white shade is used on the toe box that wraps around the shoes.

As of now, a release date is not known but this pair of Jordan Dub Zeros may release late 2014 to early 2015.