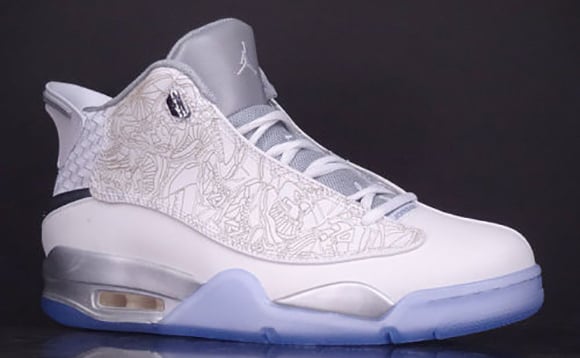 Most of us hate to wait for the official release date but sometimes there are other options. For example you can pre-order or even buy early for an increased price. If you plan on buying the Jordan Dub Zero ‘Laser’, one eBay store has them for roughly $5 over retail which isn’t bad (retail is $180).

Jordan Brand has dropped a few colorways in 2015 of the Dub Zero which released on the same day as a popular retro. This was more of a consolation prize if you went after either the Jordan 7, or Jordan 4 even though the French Blue 7s are still available. With the Laser Jordan Dub Zero, it might be a little different as the model celebrates 30 years of JB so more of a monumental shoe.

Multiple sizes are available of the Jordan Dub Zero ‘Laser’ from 95soleman on eBay. 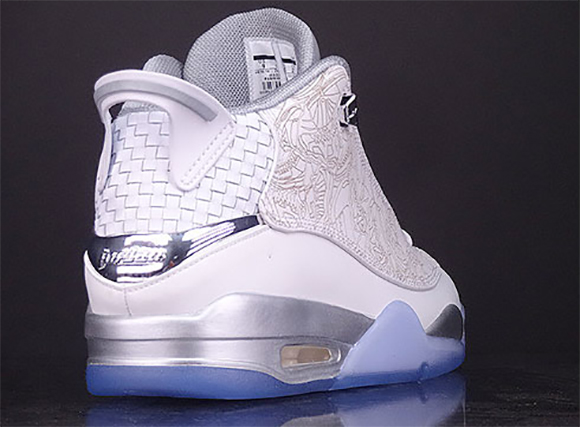 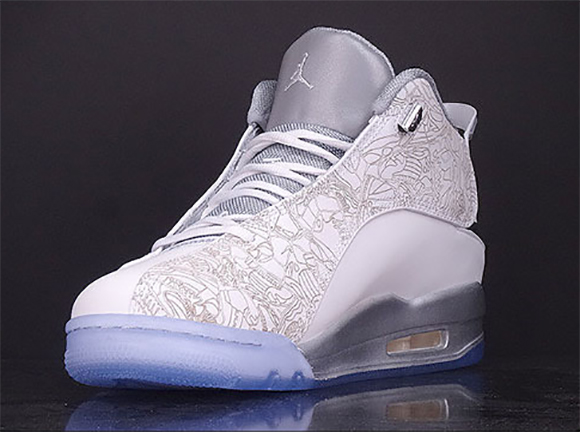 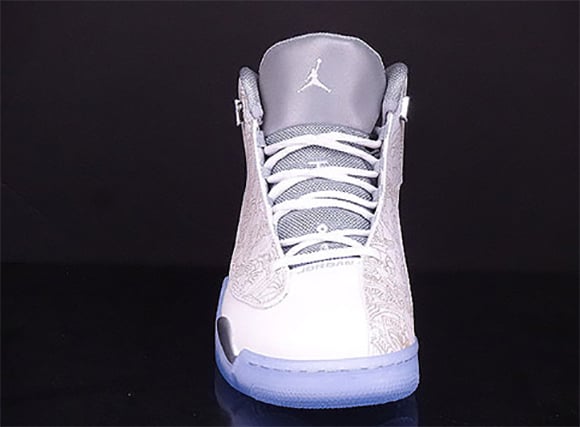 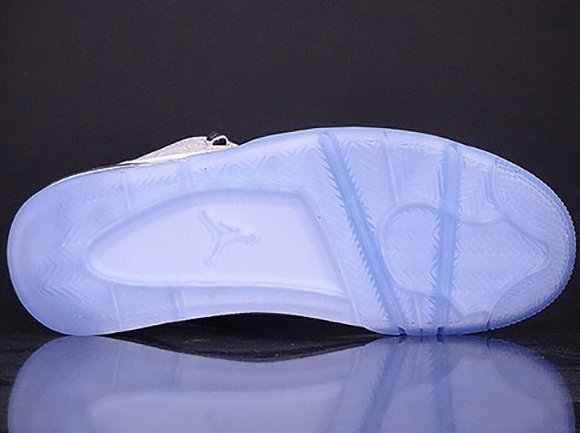