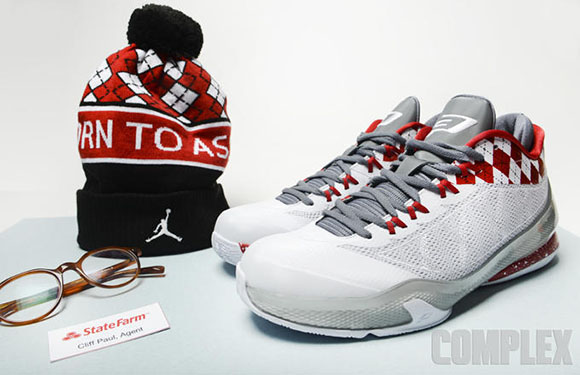 If you watch any amount of TV, you probably have seen the State Farm commercials starring Chris and Cliff Paul. Last year the Jordan CP3.VII was offered on NikeiD with argyle print that resembled the sweater Cliff wore in the commercials. We now have the Jordan CP3.VIII representing Cliff Paul, but they won’t release on NikeiD and more than likely at all, but there is one way to obtain them.

Being called ‘Worn to Assist’, the Jordan CP3.VIII features white panels while red makes up for the argyle pattern, grey makes it’s way onto the tongue and a silver on the midsole.

The Jordan CP3.VIII Worn to Assist and matching beanie will be given out during NBA All Star weekend to “influencers”. If you’re in NYC this weekend, make sure to check out the Jordan Brand pop up shop. 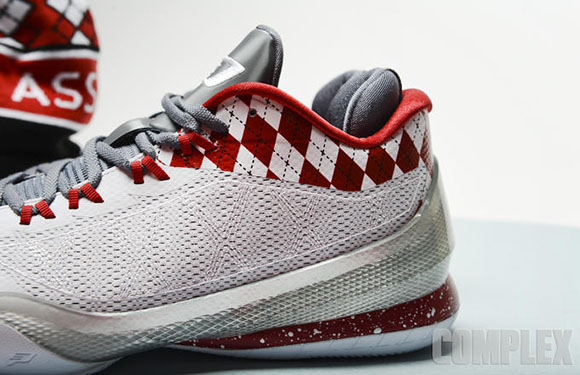 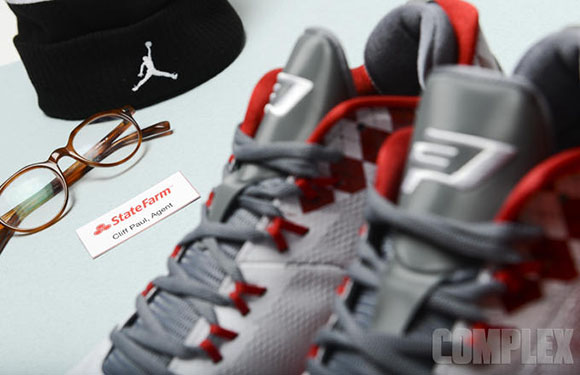 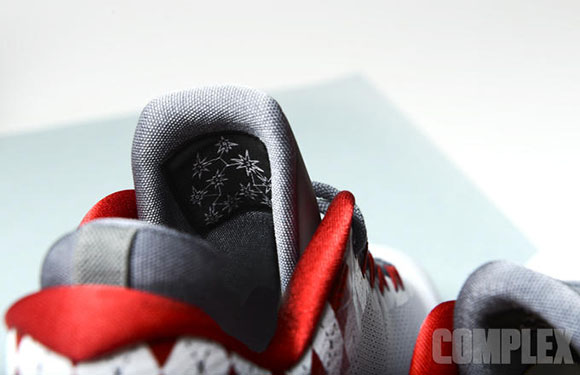 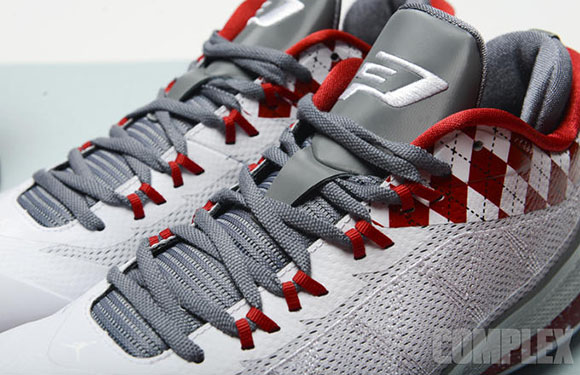 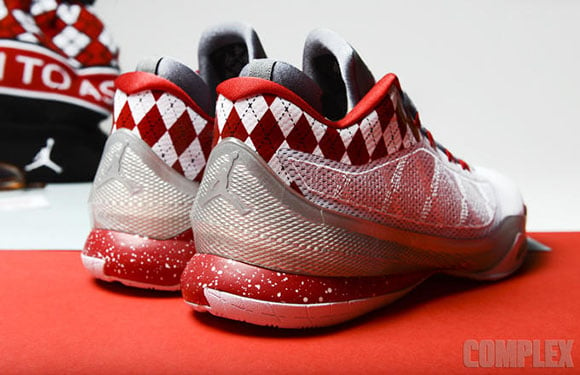