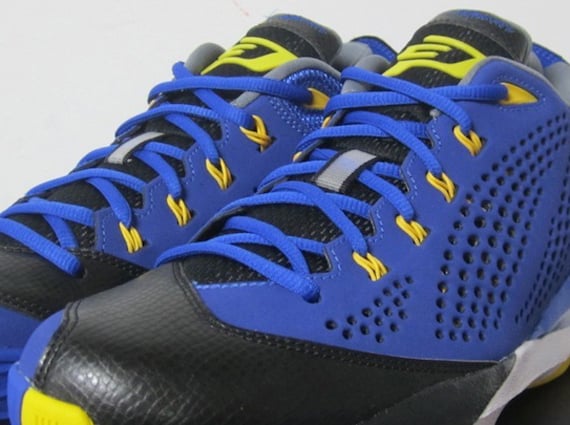 By now, all of you sneakerheads should be well aware of the upcoming release of the “Laney” Air Jordan V retro this Saturday. Having recently sprung onto the sneaker scene, the Jordan CP3.VII has already made a name for itself. With both the “Bel-Air” and “YOTS” colorways already under its belt, looks like the “Laney” motif is next up. Posted after the jump is a detailed look at this potentially upcoming pair of “Laney” Jordan CP3.VII’s. Fully equipped with a game royal upper, these kicks also sport touches of black and varsity maize as well. Check out the pics below and be sure to keep checking with SneakerFiles to find out when these will be releasing. 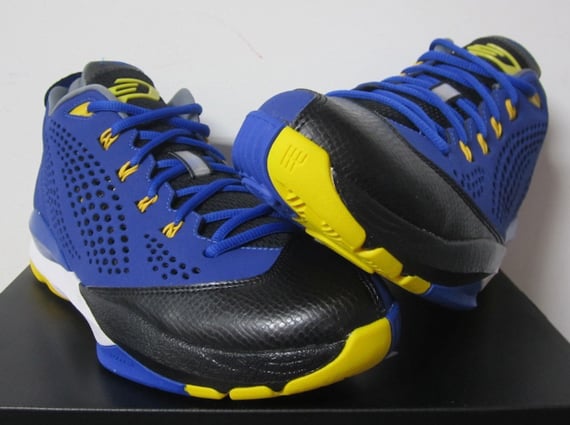 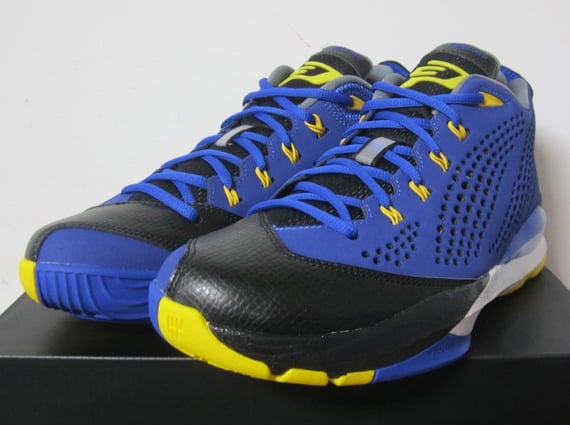 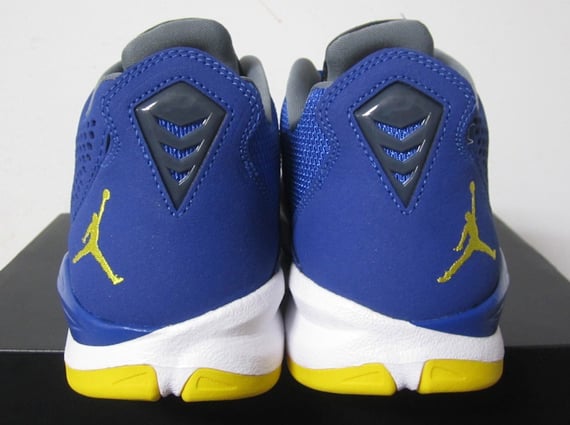 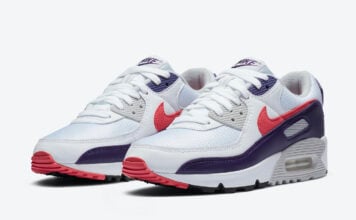