The “Nitro Pack“, comprised of three multicolored colorways, pays homage to LA’s infamous street culture and Chris Paul’s infatuation with fast cars, hence, features an edgy design and is inspired by speed. Showing a Hyperfuse upper, this high performance basketball sneaker comes with both bright textiles and shiny carbon fiber panels which you would most likely see on a souped up ride. Call it ironic, but Michael Jordan has a need for speed as well; this could very well be a Jordan Brand thing.

With a retail price of $125 each, the Jordan CP3. VI “Nitro Pack” will release first in Los Angeles on October 21st and then again across the country next month. Stay tuned to Sneaker Files for more. 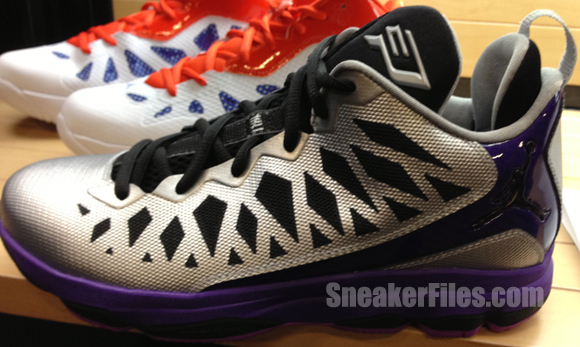 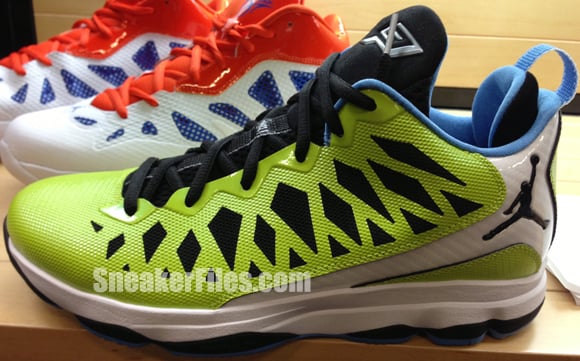 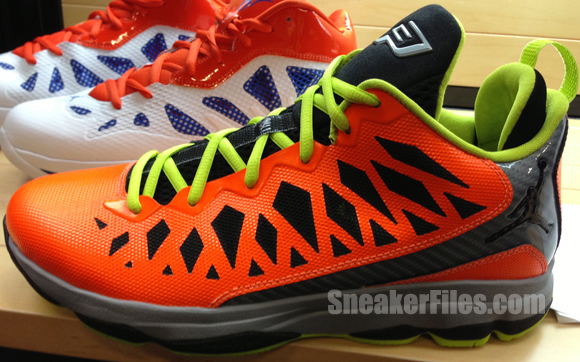