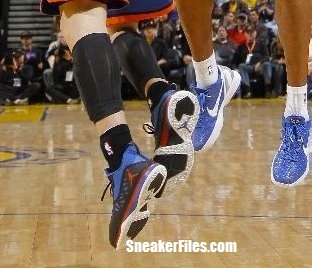 Once Mike Bibby signed with the New York Knicks, we knew it was only a matter of time before he would be rocking some sweet blue and orange Jordan player exclusives.

It appears the point guard has taken a liking to the new CP3.V, donning Chris Paul’s signature kicks both at MSG in a predominately white colorway, and away from home in a mostly black getup.

What do you think of Bibby’s “Home” and “Away” PEs? Would you cop if these were released? 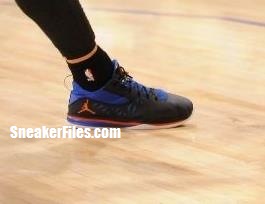 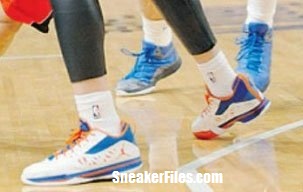 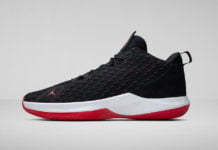 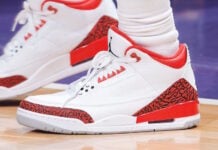 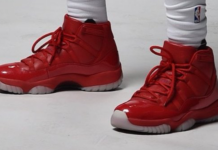 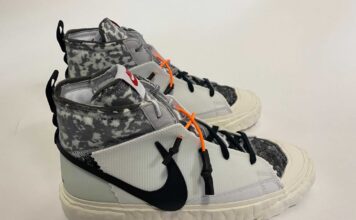