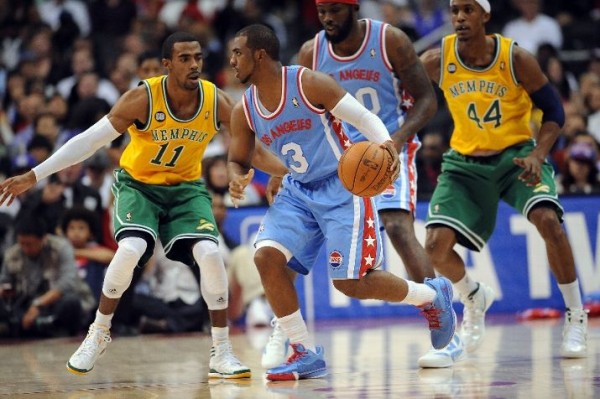 This past Thursday, CP3 took to the court wearing a special player exclusive version of his signature CP3.V.

As the Clippers donned “Los Angeles Stars” Hardwood Classics jerseys in celebration of the 45th anniversary of the ABA’s founding, Chris Paul took the court in matching sky blue kicks for a 98-91 win over the Memphis Grizzlies.

Take a look at the special player exclusive and, while these probably won’t see a release, stick with SneakerFiles regarding any future info on the CP3.V Hardwood Classics PE. 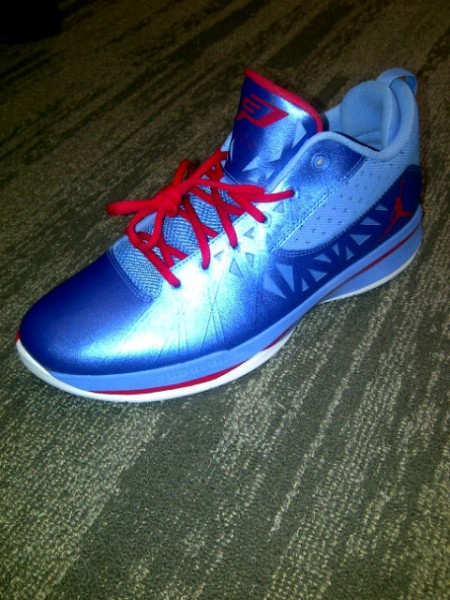 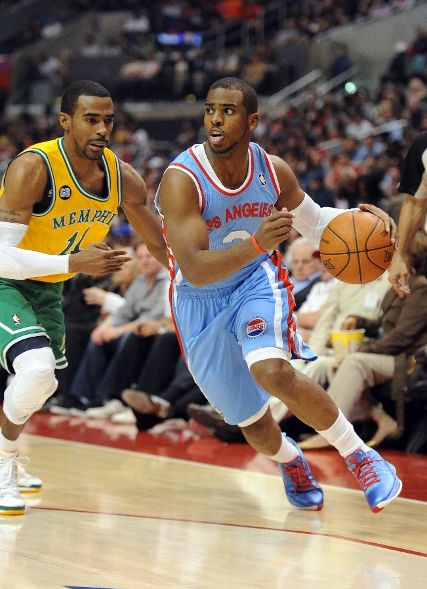 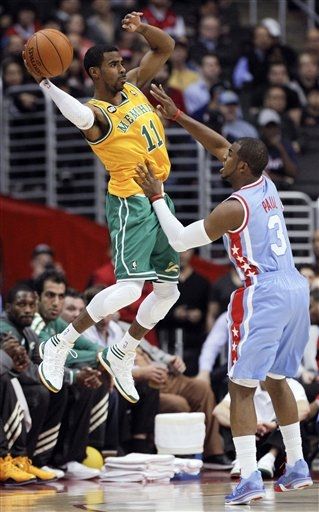 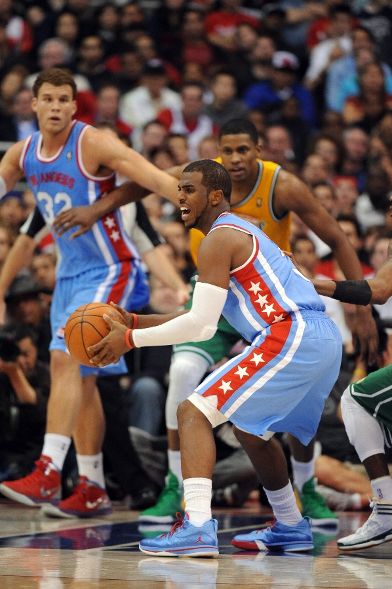 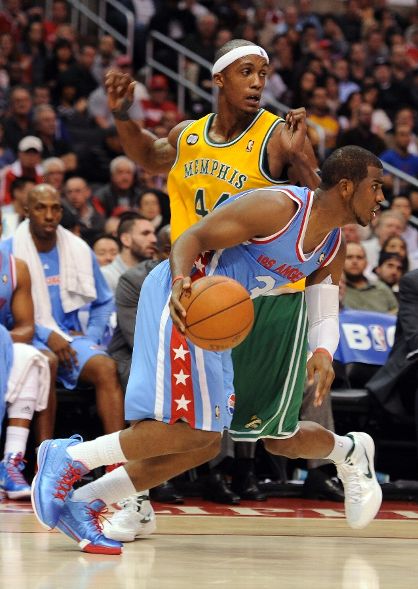 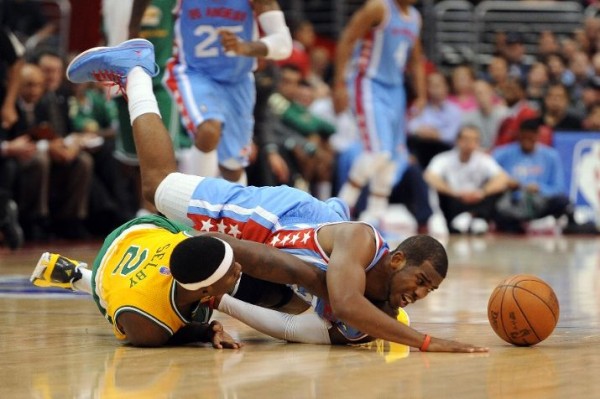 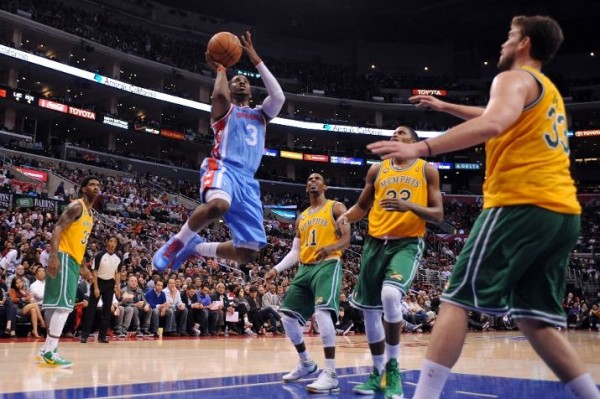