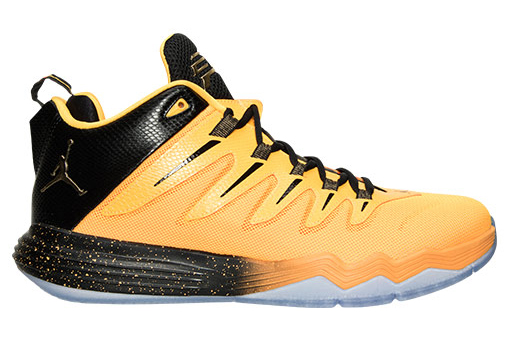 One of two pairs of Chris Paul’s 9th signature shoe will release tomorrow is the Jordan CP3 9 ‘Yellow Dragon’, but overseas then a global launch in November. We get our first look at the shoes which came from Nike’s grand unveiling.

According to Nike, the Yellow Dragon CP3.9 is the lead colorway to debut, although it’s not the first (Emerald China launched at retailers overseas a few weeks back). The shoes draws parallels betweens Paul’s movement and the dragon dance that celebrates the Chinese New Year. The yellow dragon is also known for it’s intelligence, a descriptor often attributed to Paul’s play.

The ‘Yellow Dragon’ Jordan CP3.9 will first debut in China on October 1st, 2015. Following a general release will take place around the globe on November 4th, 2015. Retail price is stated to be $130. You can check out more images from Nike on the Yellow Dragon edition of the CP3 9 below.

Update: We have another look at the upcoming Jordan CP3 9 ‘Yellow Dragon’ thanks to FinishLine.com. As a reminder, they launch on November 4th. 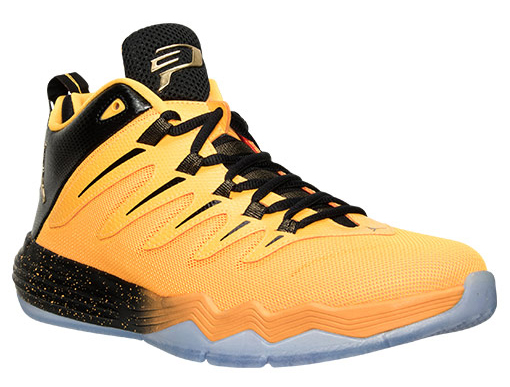 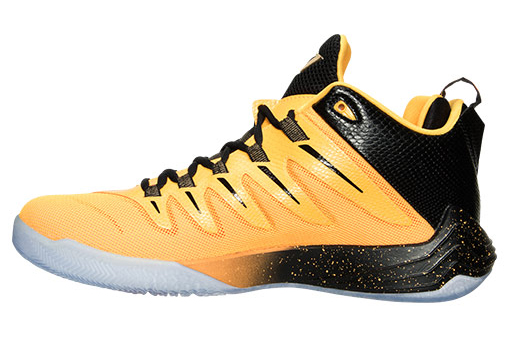 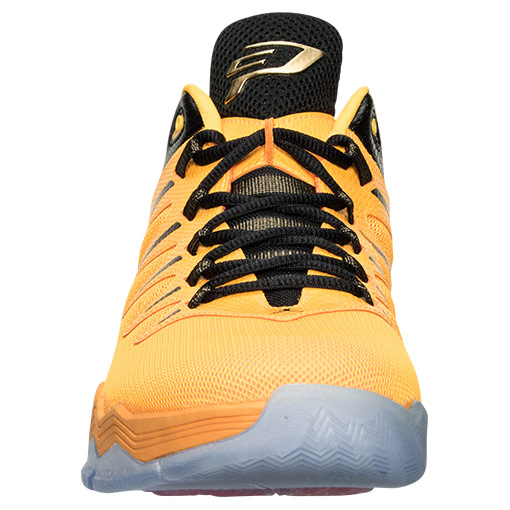 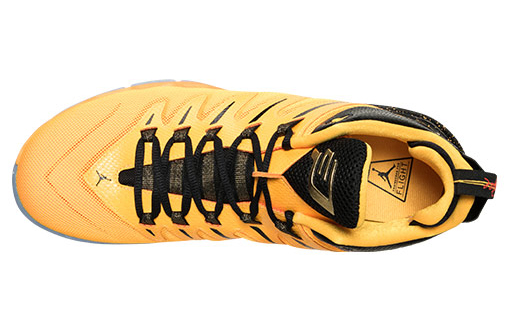 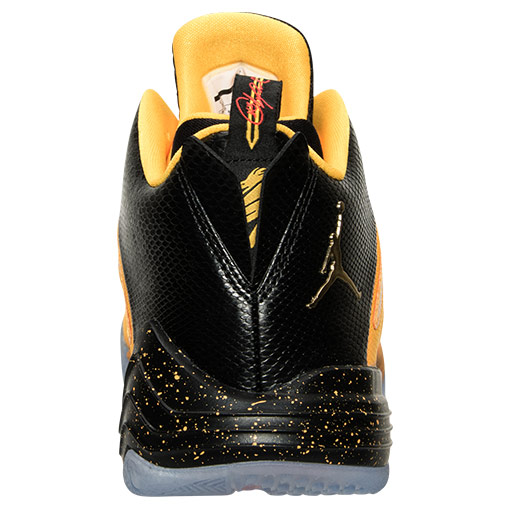 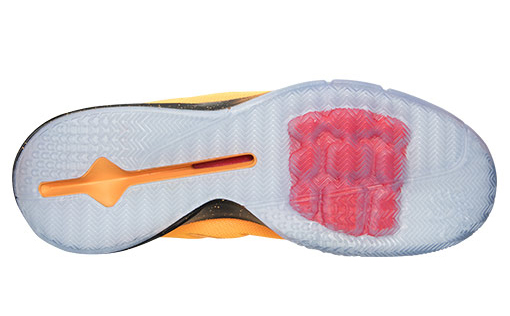 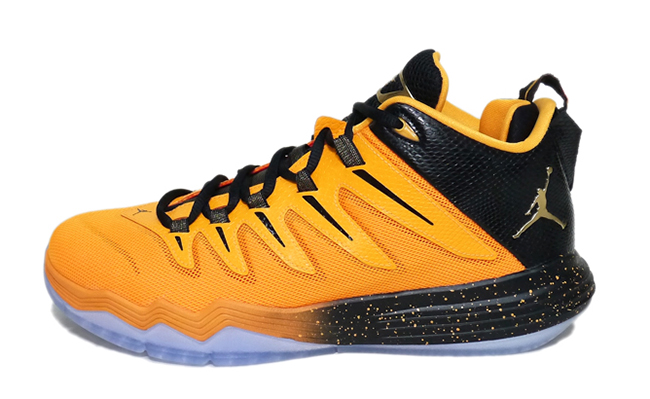 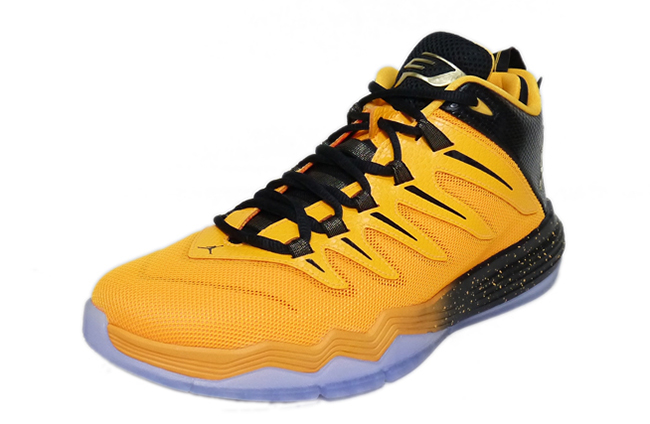 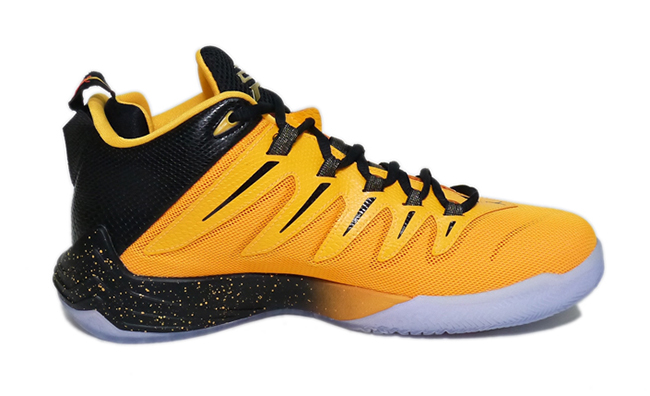 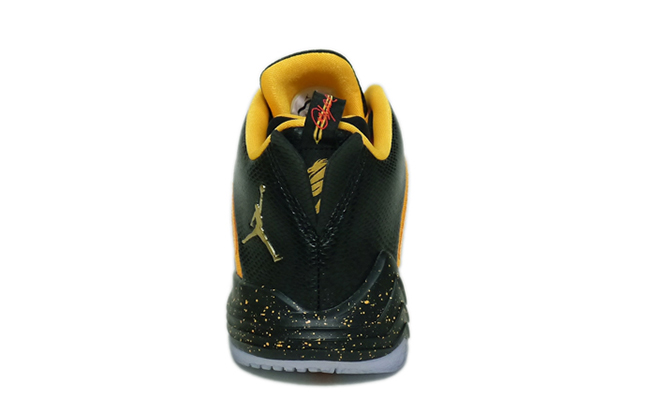 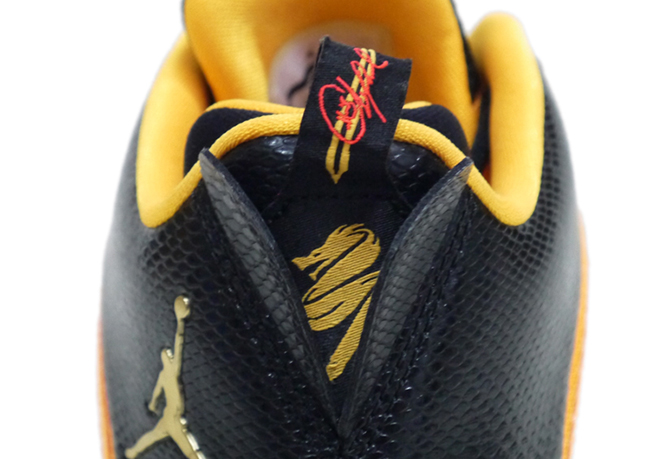 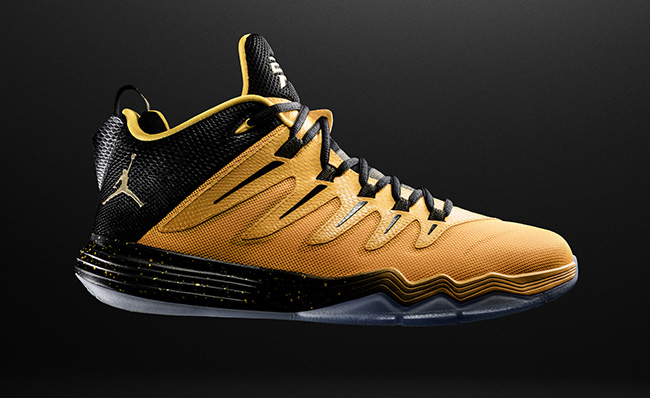 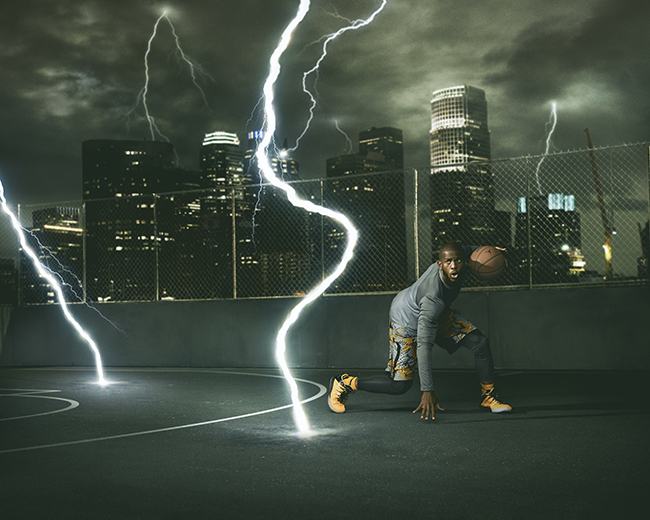 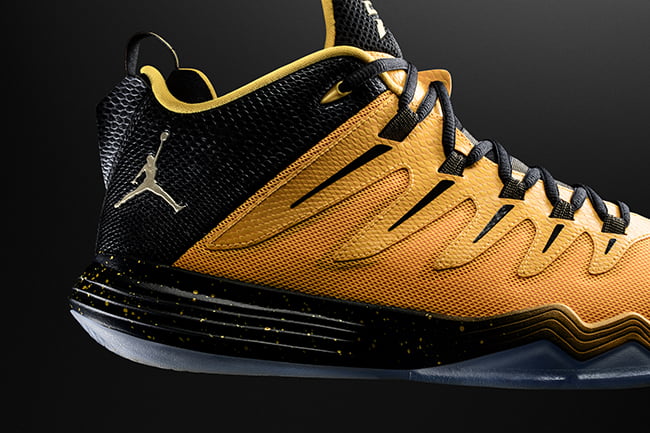 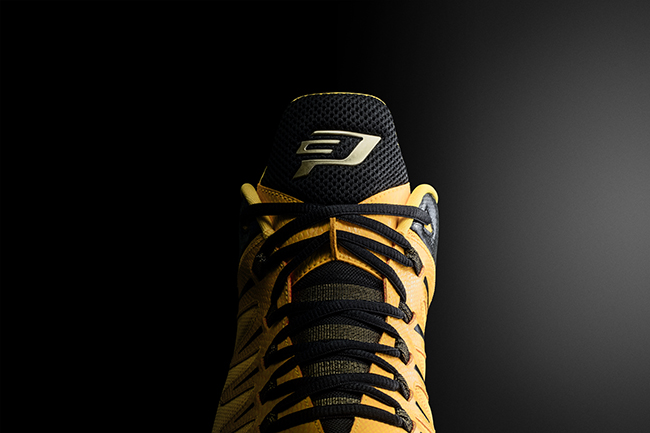 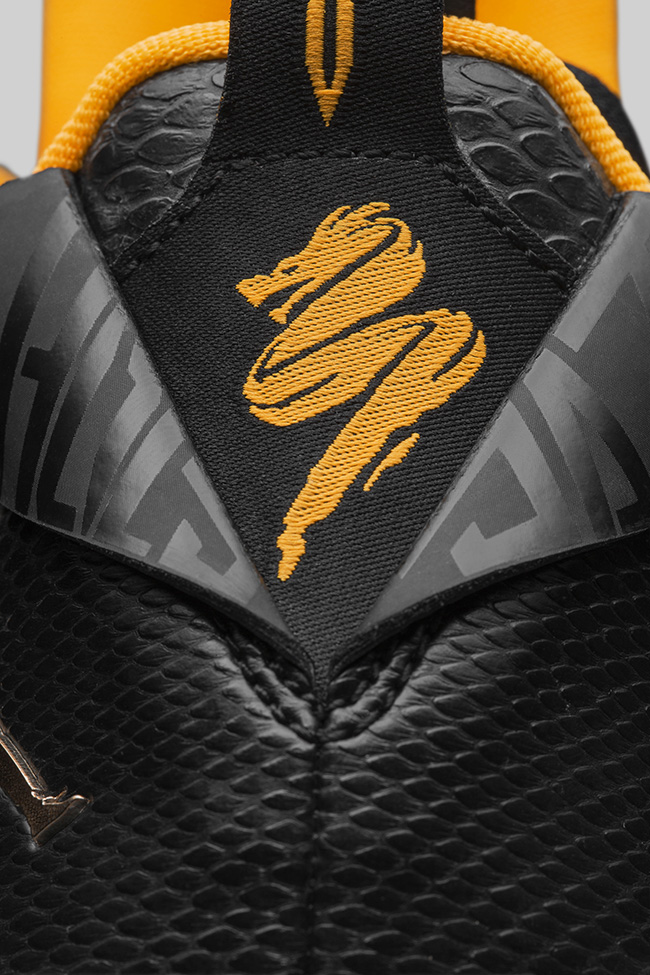 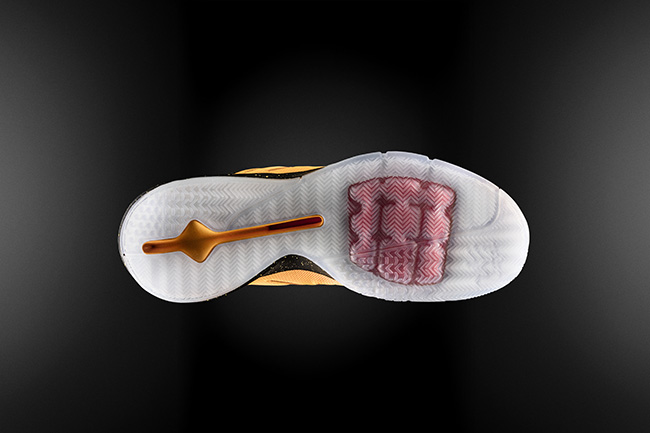 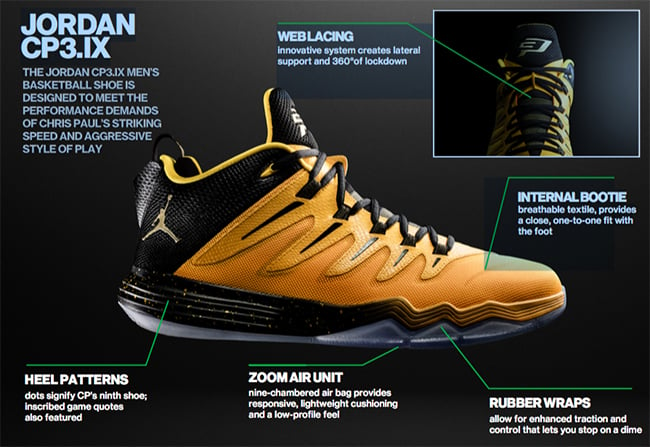