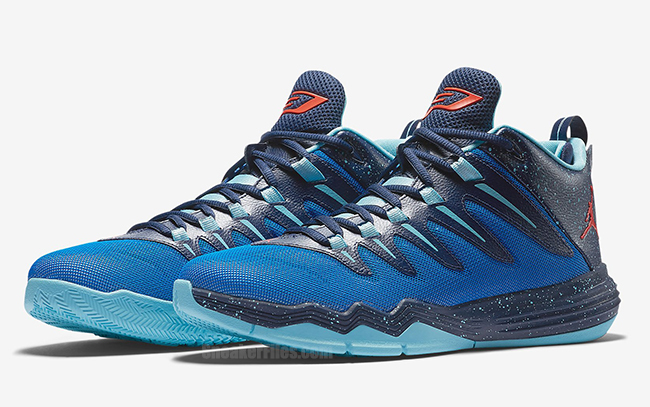 When Chris Paul and the LA Clippers hit the road, you may see him in the Jordan CP3 9 ‘Alternate Away’ which we get an exclusive first look at today.

Dressed in multiple shades of blue like Soar, Midnight Navy and Copa Blue while Infrared 23 hits some of the accents. Through the mesh base is soar while navy covers the heel, midsole and tongue. Copa blue is then accented on the outsole and speckled throughout while infrared is seen on the Jumpman and CP3 branding.

There isn’t a release date set at this time for the ‘Alternate Away’ Jordan CP3.9. We do however expect them to launch somewhere in the beginning of the upcoming NBA season. Once they become available or about to release, we will give you a heads up. For more of the official photography, keep scrolling below. 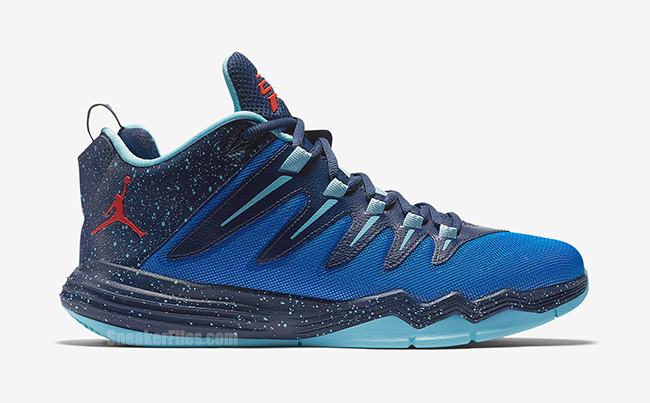 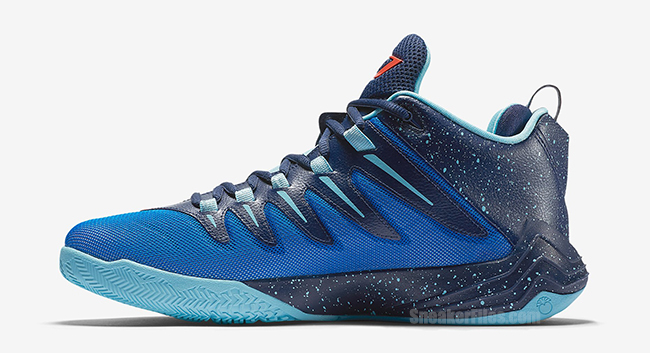 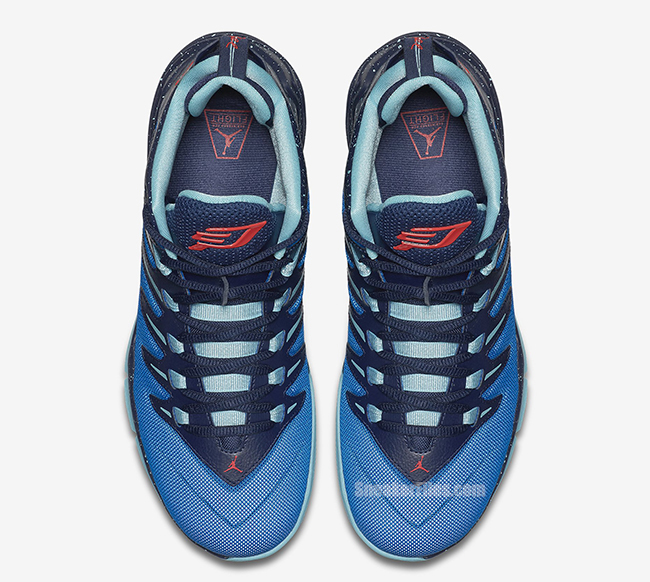 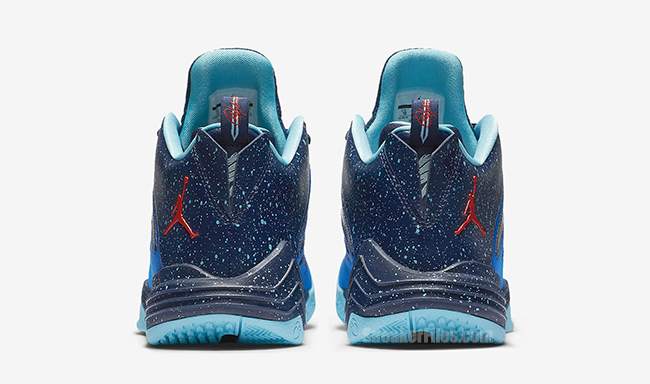 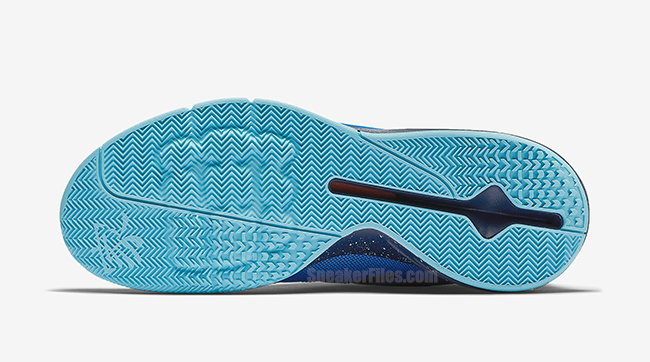