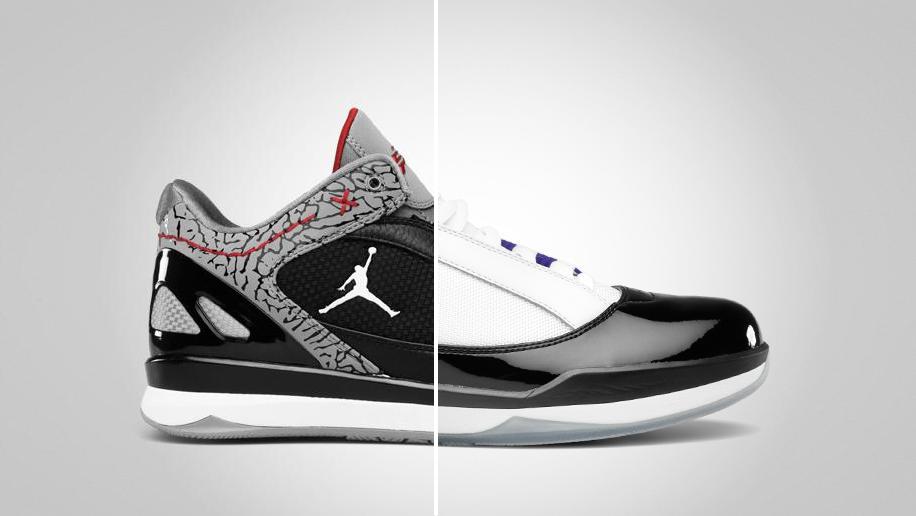 The Jordan CP 2’Quick will boast some tribute aspects from two highly anticipated Retro releases slated to release later on this year.

The first features black tumbled leather uppers and synthetic elephant print heel collar along with some Varsity Red accents to finish off the look. While the Black/ Cement look is highly praised, the Concord version may excite a few hoop players allowing them to have something similar yet not ruin the actual Retro on court. With its White upper and black patent leather base, they share obvious design elements of the AJXI. Concord hits and a translucent outsole make it an unmistakable tribute performance shoe.

Both pairs will release October for $110 at Jordan Brand Retailers. 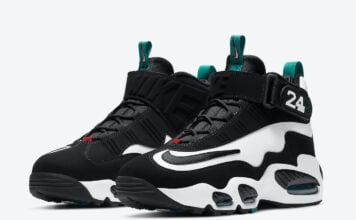