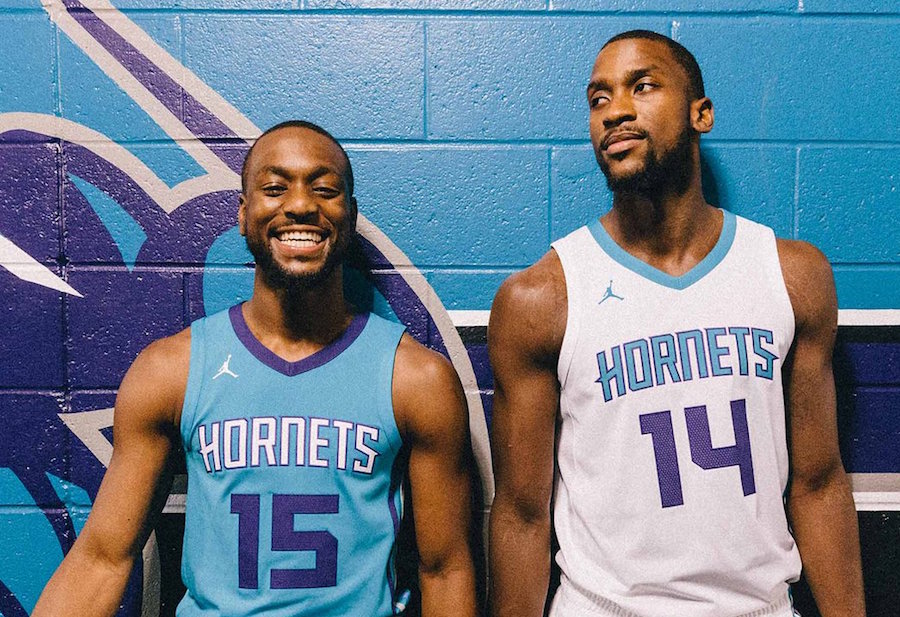 The Charlotte Hornets just unveiled their first two uniforms for the 2017-18 season, the White Association and Teal Icon editions, in preparation for Nike becoming the NBA’s uniform partner.  Notably, each of the team’s uniforms will sport the logo of Nike’s Jordan Brand, the eponymous collection inspired by Hornets Chairman Michael Jordan, making the Hornets the only U.S. professional sports team with the iconic Jumpman logo on its uniforms.

The Association Edition, the traditional home White uniform, links the 30 teams as members of the most exclusive basketball club in the world.  It represents an achievement that most athletes have worked their entire lives to reach. 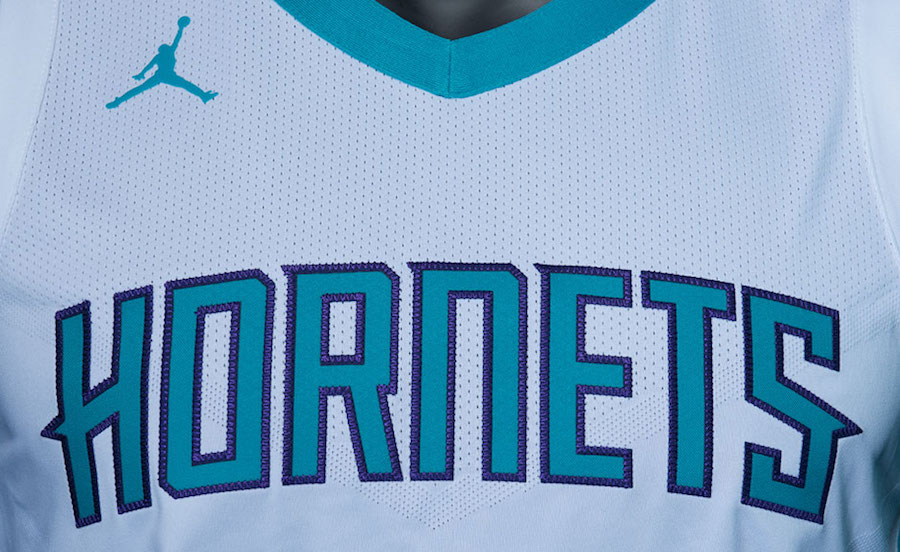 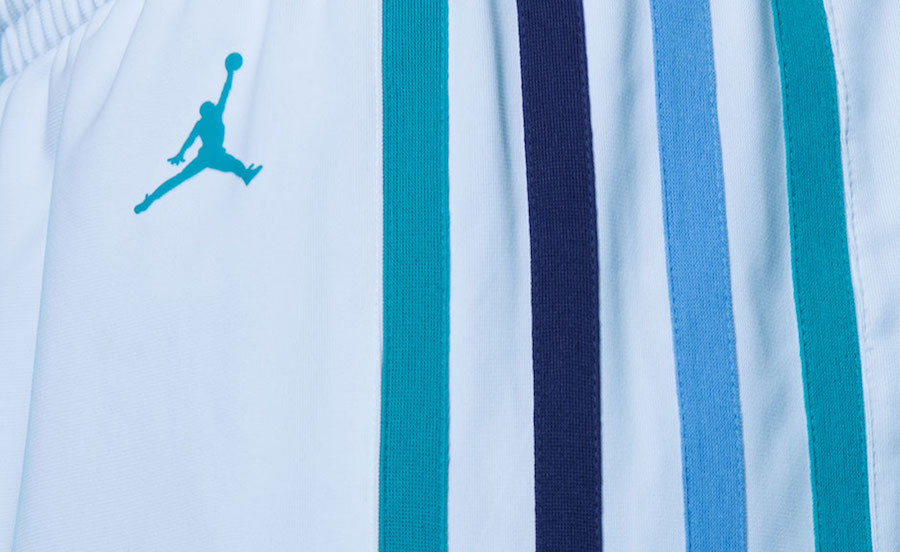 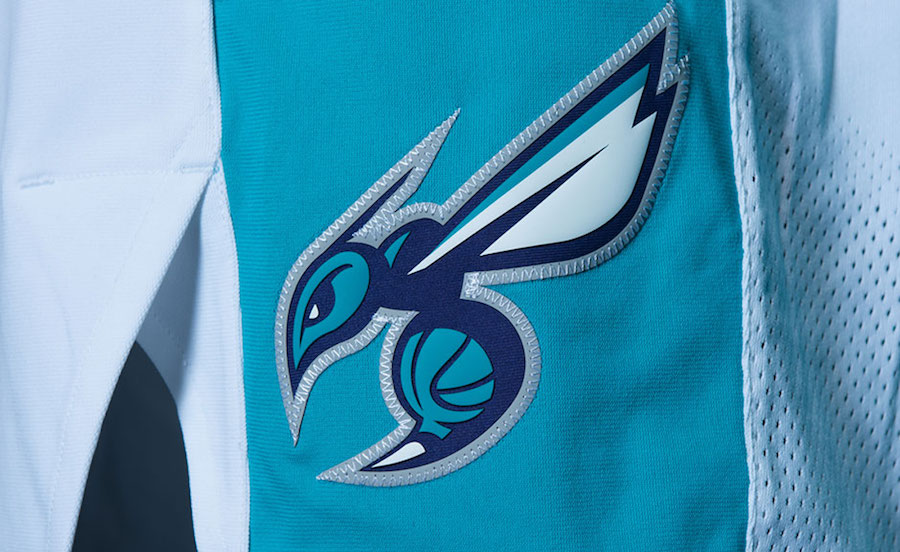 The Icon Edition, previously known as the road uniform, represents the rich heritage and iconic identity that exists within each franchise.  This edition utilizes the team’s primary color, a color that dominates the closets of the most diehard fans. 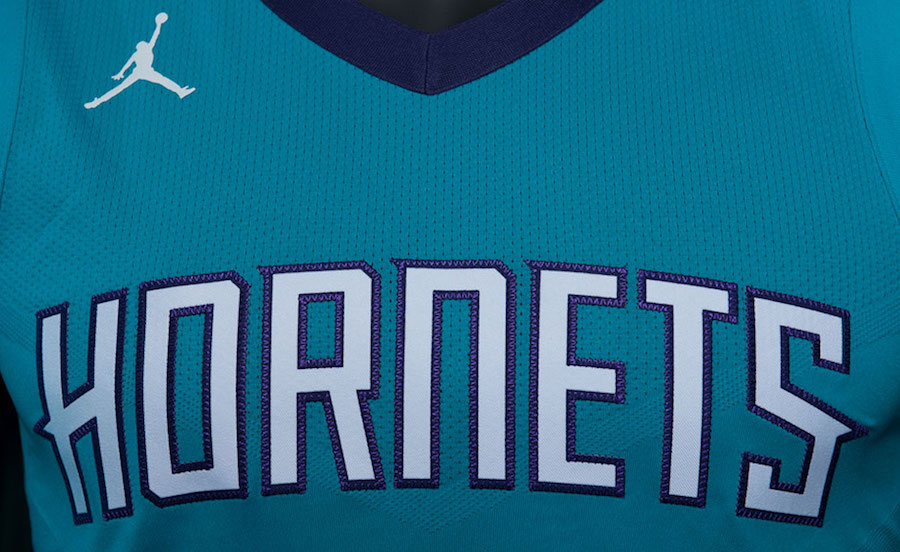 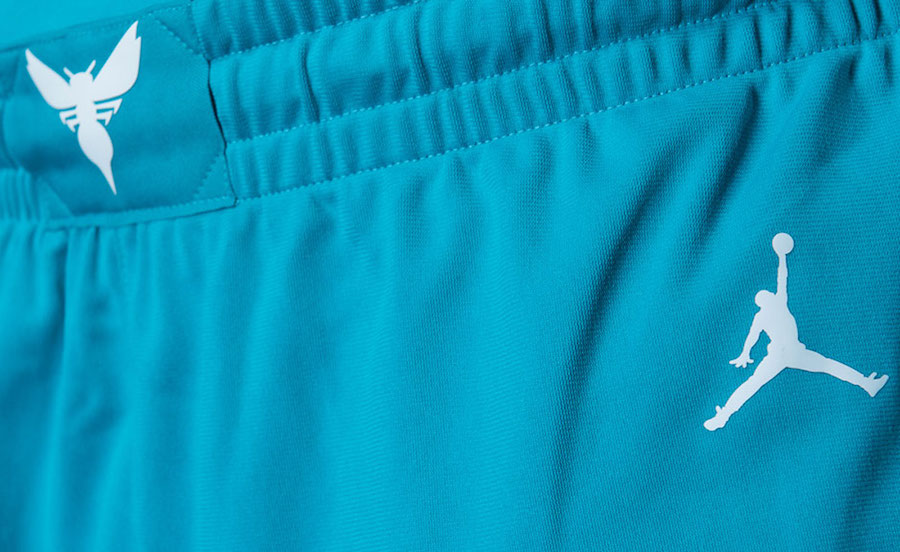 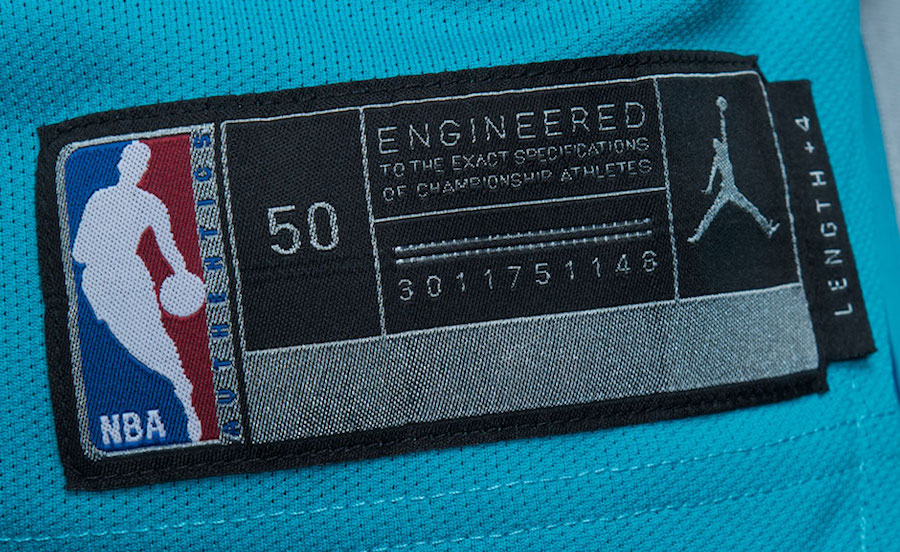 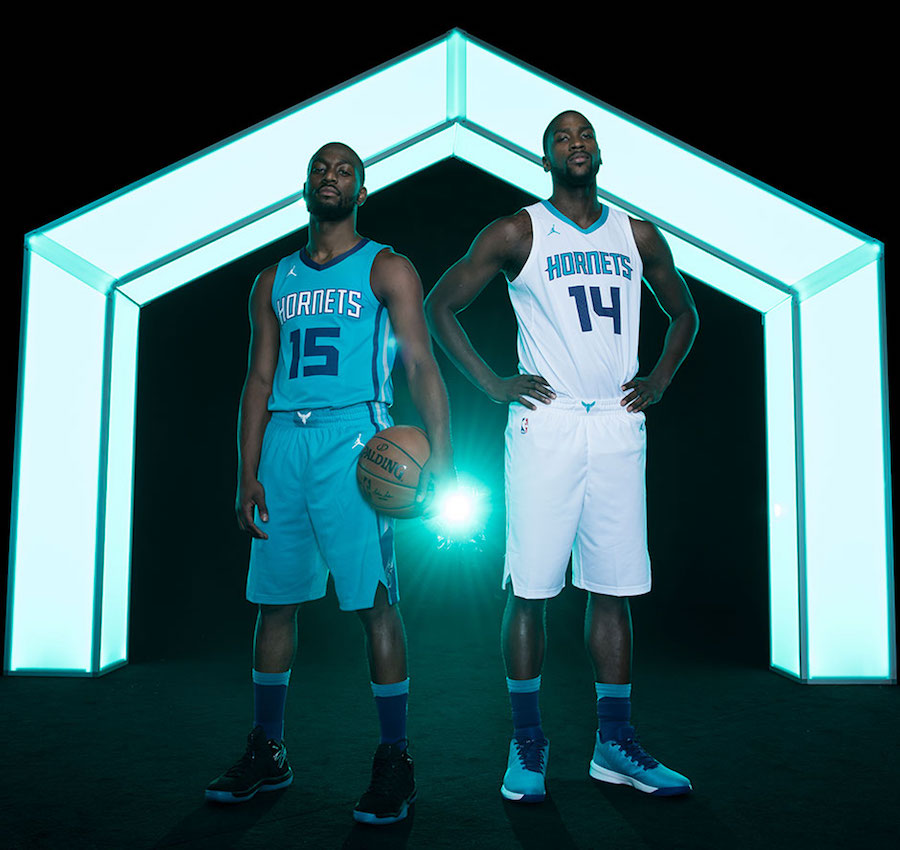 Nike and the NBA worked together to create four core uniforms for each team, classified as “editions,” which draw from the rich heritage of the NBA and its franchises. 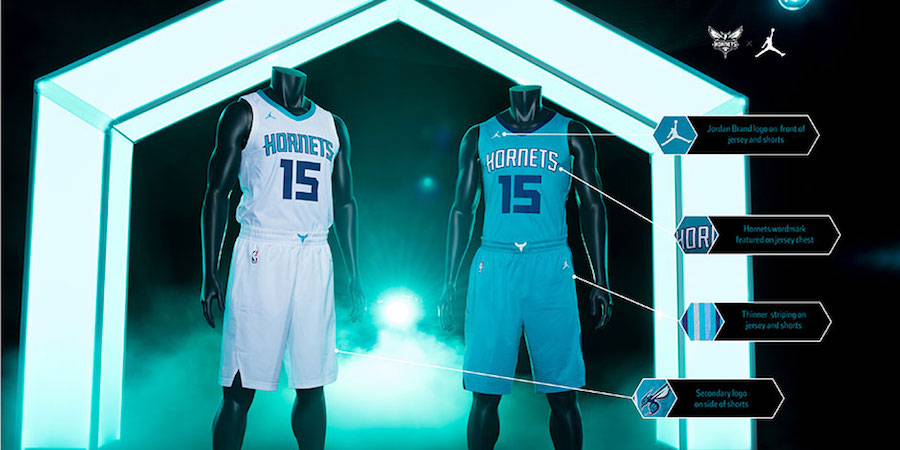