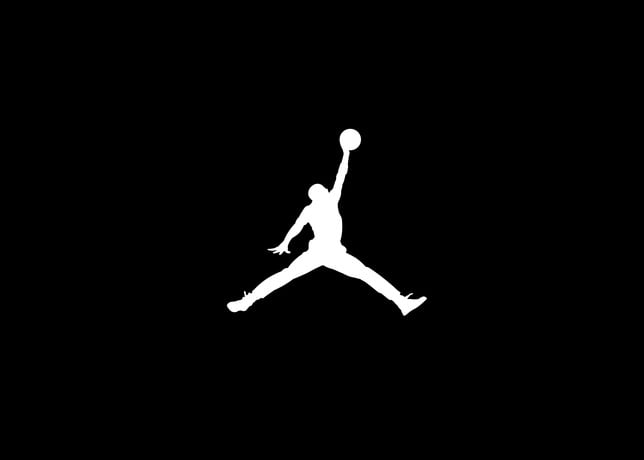 “We are thrilled to add these four great athletes to the Jordan family,” said Michael Jordan. “We feel like the work ethic and commitment to excellence that each of these young men personify is a perfect fit for what we stand for. We are looking forward to what they can accomplish on the court and in their respective communities.”

Kidd-Gilchrist (6-7, 232) was the second overall pick of the Charlotte Bobcats in the 2012 NBA Draft after a stellar freshman season at the University of Kentucky. The forward, who is originally from Camden, New Jersey, averaged 11.9 points and 7.4 rebounds while helping the Kentucky Wildcats to the 2012 NCAA National Championship. A member of the 2011 Jordan Brand Classic East Team, Kidd-Gilchrist averaged 20.2 points and 11.0 rebounds at St. Patrick’s High School in New Jersey. He was a finalist for both the Morgan Wooten and Naismith Player of the Year as a senior at St. Pat’s.

Kendall Marshall (6-4, 198) was chosen 13th overall by the Phoenix Suns in the 2012 NBA Draft. Marshall finished a stellar two-year career at the University of North Carolina as one of the best point guards in college basketball averaging 9.8 assists as a sophomore for the Tarheels. Marshall was a member of the 2010 Jordan Brand Classic West Team after completing his senior year at Bishop O’Connell High School in Arlington, Virginia. Marshall helped lead the Knights to the 2010 Virginia State Championship while averaging 15.3 points, 9.0 rebounds and 6.0 assists.

Jared Sullinger (6-9, 265) was the 21st pick overall by the Boston Celtics in the 2012 NBA Draft. Sullinger heads to Boston after a standout career at The Ohio State University where he averaged 17.4 points and 9.7 rebounds over two seasons. The two-time consensus All-American was also named the NCAA tournament’s East Regional Most Outstanding Player after averaging 21.0 points and 9.0 rebounds in five NCAA Tournament games. A member of the 2010 Jordan Brand Classic East Team, Sullinger averaged 24.5 points and 11.7 rebounds as a senior at Northland high School.

Jeff Taylor (6-7, 225) was selected 31st overall in the 2012 NBA Draft by the Charlotte Bobcats.  Taylor averaged 16.1 points and 5.6 rebounds per game while serving as the Commodores lockdown defender and being named to the First Team All-SEC as a senior. Born in Sweden, Taylor attended Hobbs High School in New Mexico where he averaged 30.0 points and 12.0 rebounds as a senior on his way to becoming the Eagles all-time leading scorer.