A Look Inside Jordan Brand’s Station 23 in Chicago 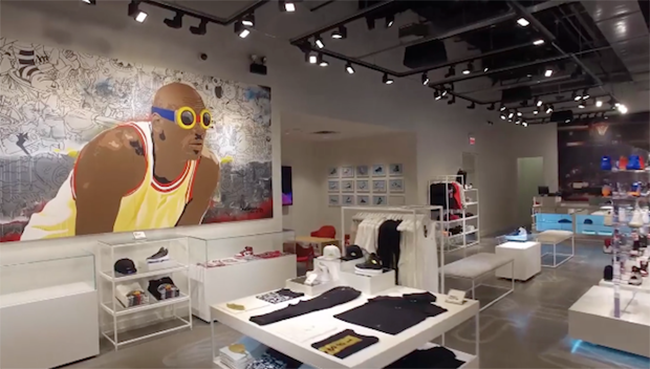 Taking to Snapchat, Jordan Brand and Michael Jordan has just announced that they are opening a Station 23 in Chicago located at 32 South State Street.

Over a minute of images and video showcased Michael Jordan showing up to the new location in Chicago. Not only did they show off blueprints of Station 23, but videos of him signing off on the design. He was also signing some memorabilia which will more than likely go on display. 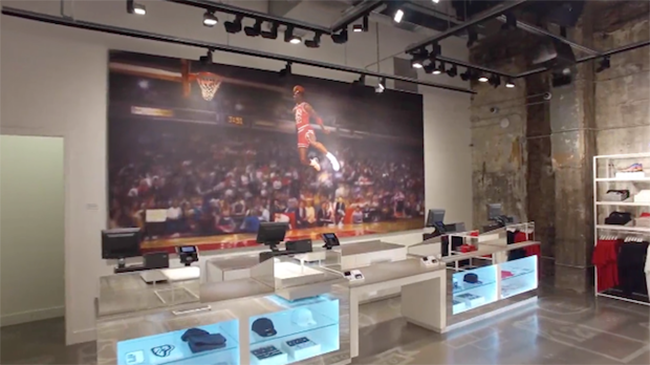 Details on when Jordan Brand’s Station 23 in Chicago will open it’s doors was not available. However once that information is available, we will let you know. If you have Snapchat, you can add Jumpman23 to see it all but if you don’t, we have some images posted below.

Update: Earlier today, Jordan Brand posted a video which gives us a virtual tour of Station 23 located in Chicago. The store will officially open it’s doors this Saturday October 24th, 2015. Along with the incredible setup, an Air Jordan restock is happening.

No place like home. A look inside 32 South State, a retail experience with @Footaction. #FromChicagoForChicago https://t.co/Uot9ilJjKs 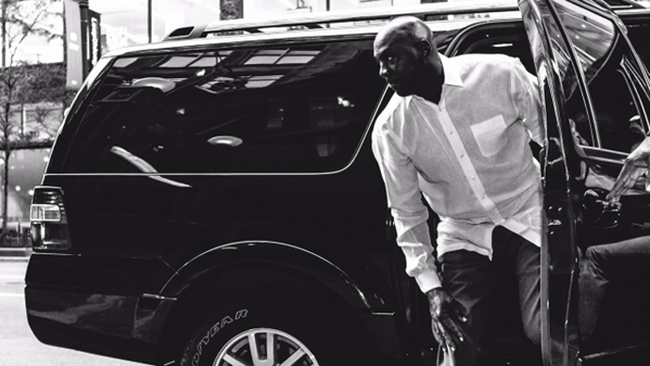 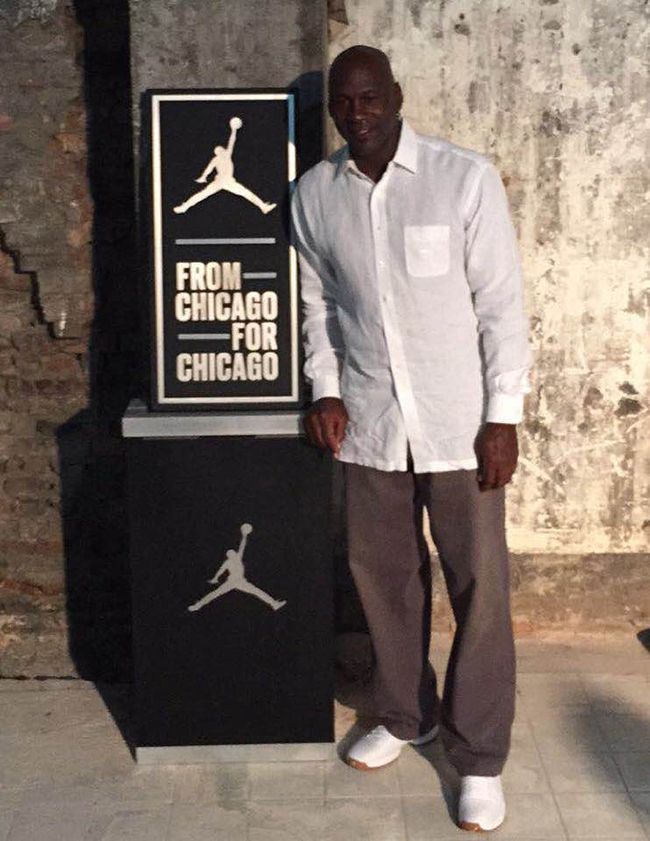 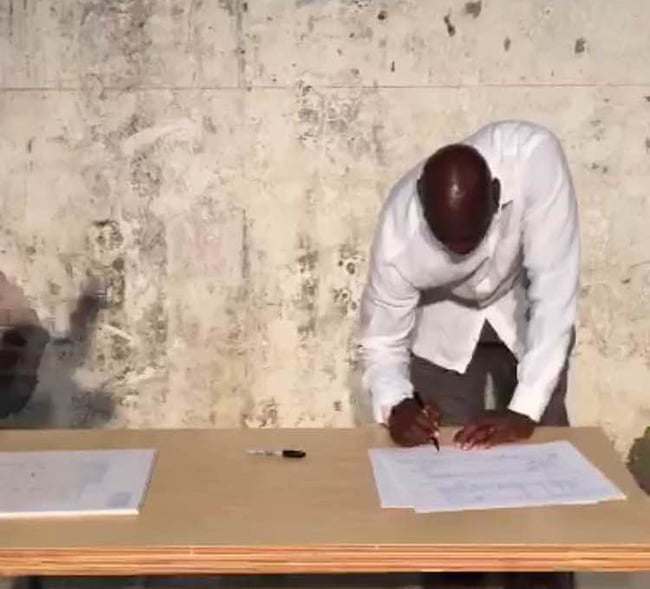 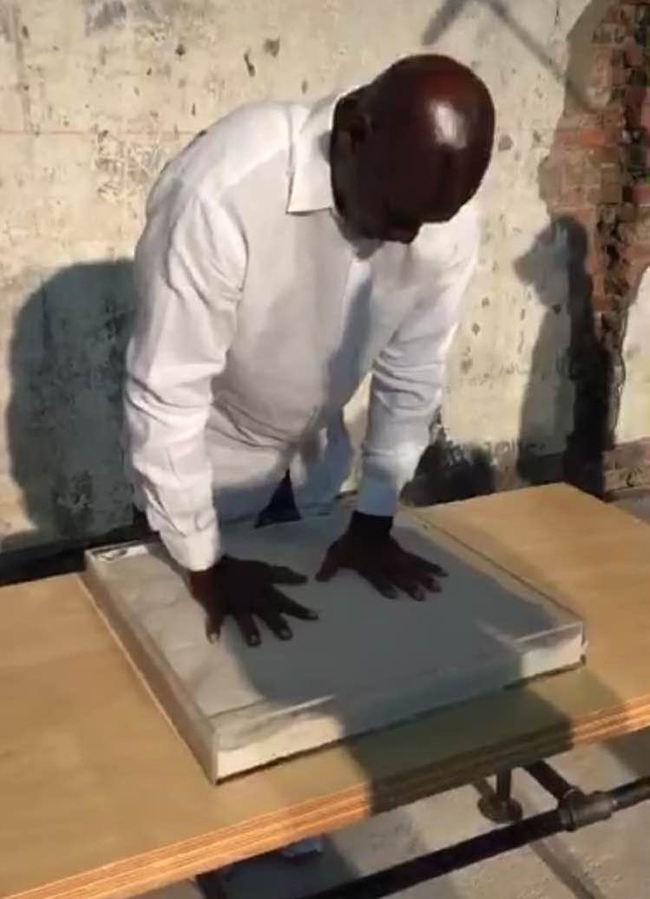 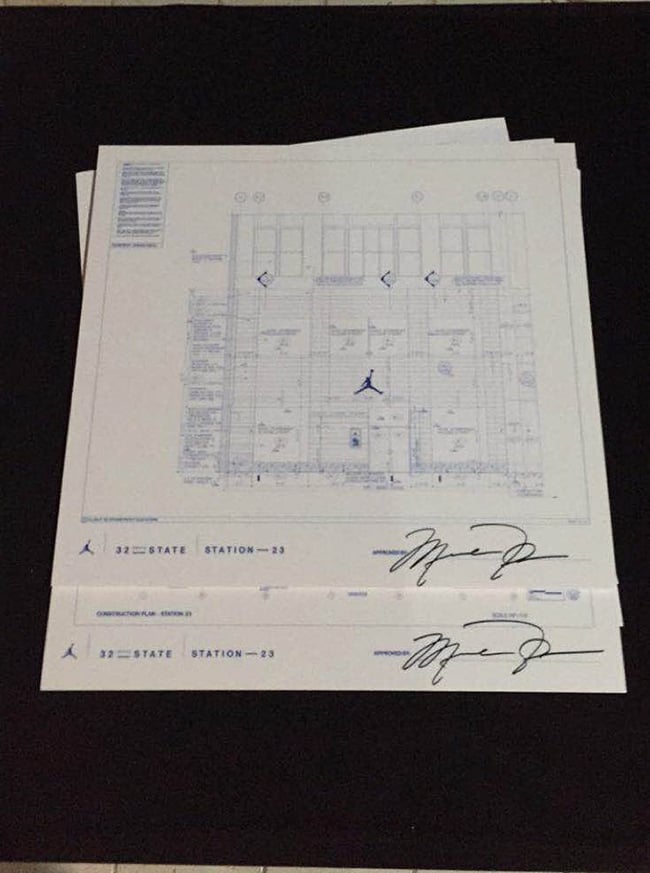 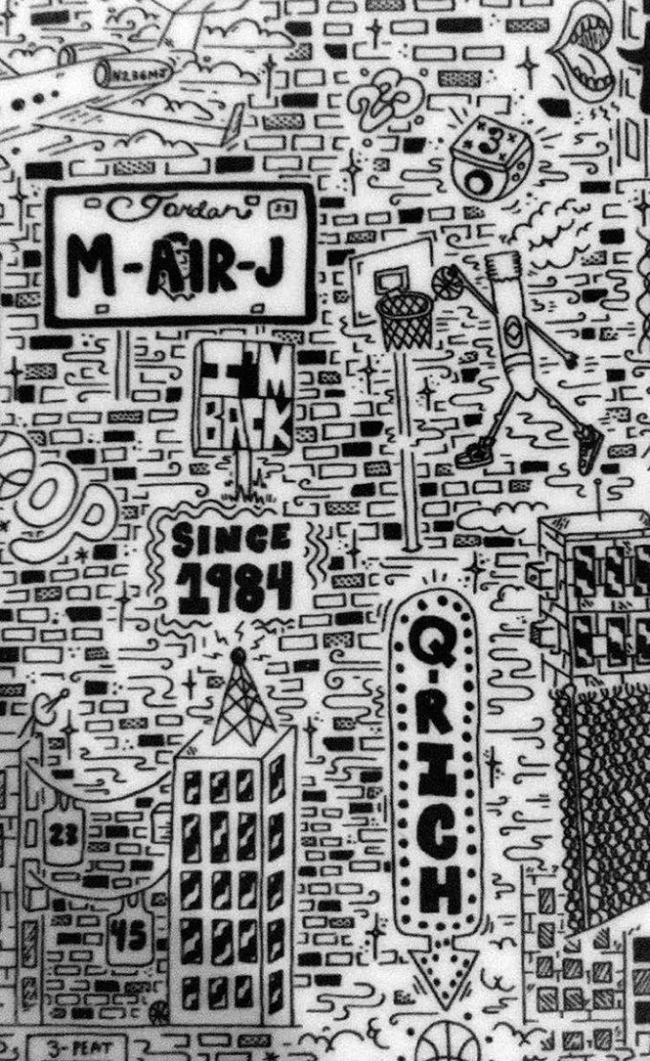 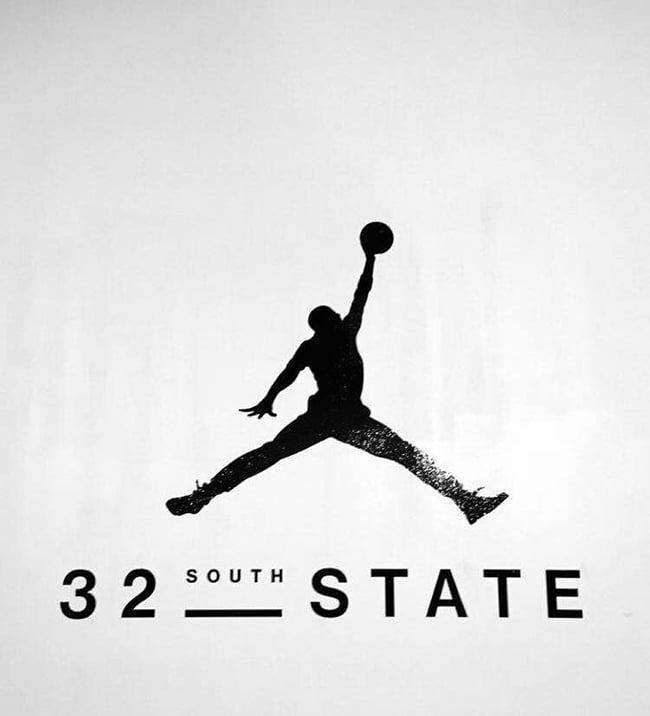 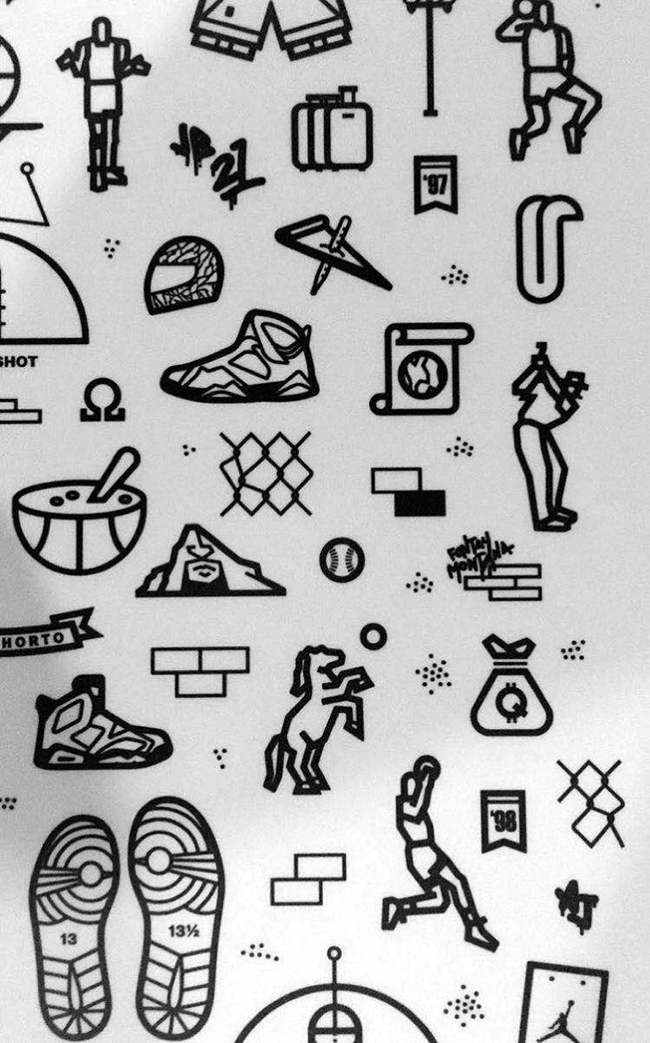 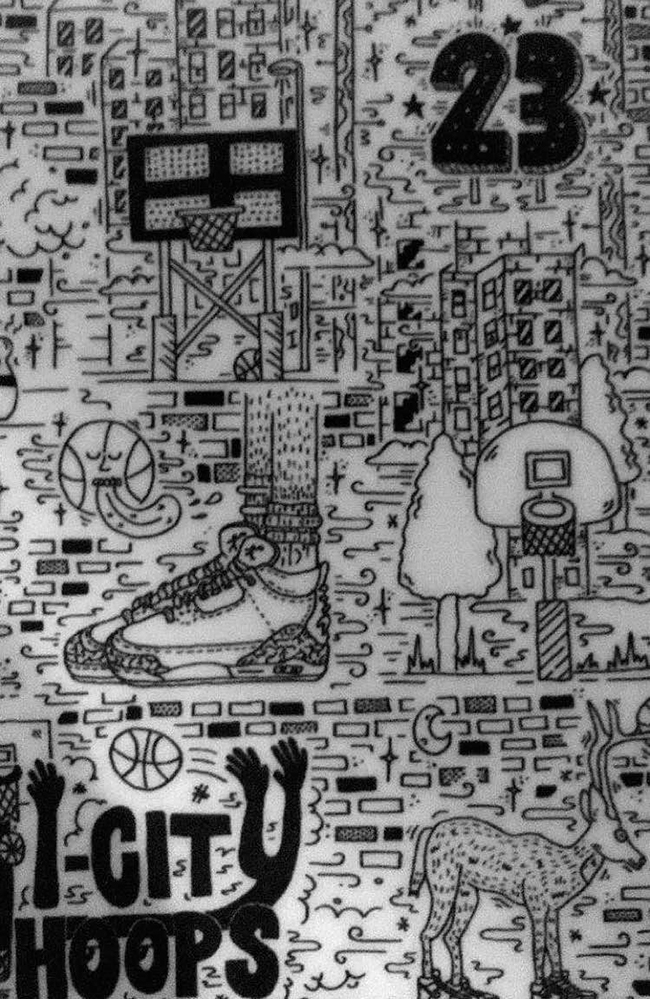