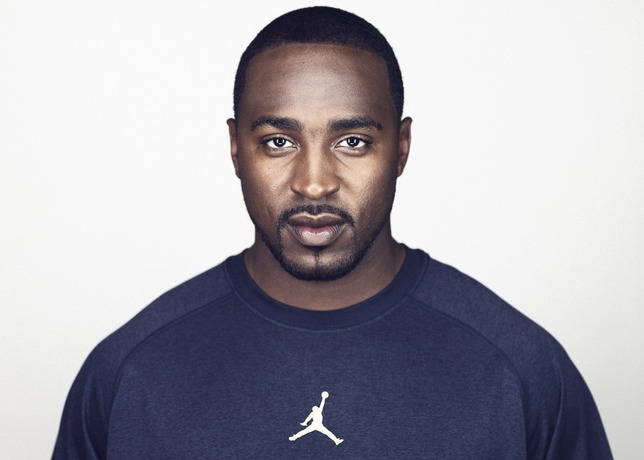 Ahead of tonight’s showdown with the Dallas Cowboys to kick off the 2012-2013 NFL season, New York Giants wide receiver Hakeem Nicks has signed with Jordan Brand.

A first round selection of the Giants in 2009, Nicks holds numerous UNC football records that include most career receptions (181), most career TD receptions (21) and most single-season TD receptions (12). Entering his fourth season as a member of the New York Giants, Nicks boasts two seasons with over 70 receptions and 1,000 receiving yards as well winning Super Bowl XLVI.

“As a kid growing up in North Carolina, I always admired and appreciated Michael Jordan’s skillset and work ethic,” said Hakeem Nicks. I’m thrilled to be a part of the Jordan family.”

Taking the field tonight against the Dallas Cowboys, Hakeem Nicks is expected to wear the Jordan Super.Fly cleat in gray/blue/red. 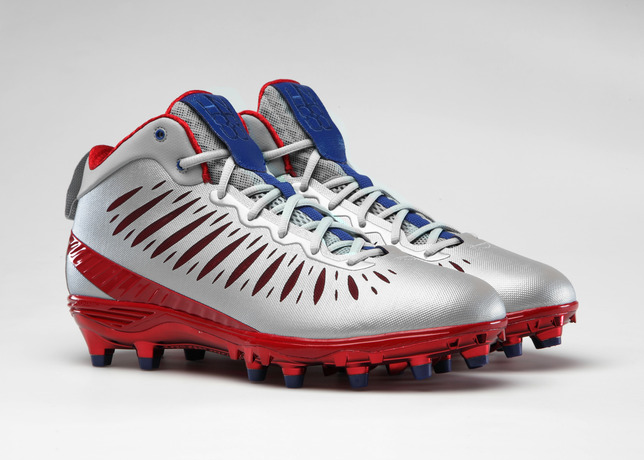 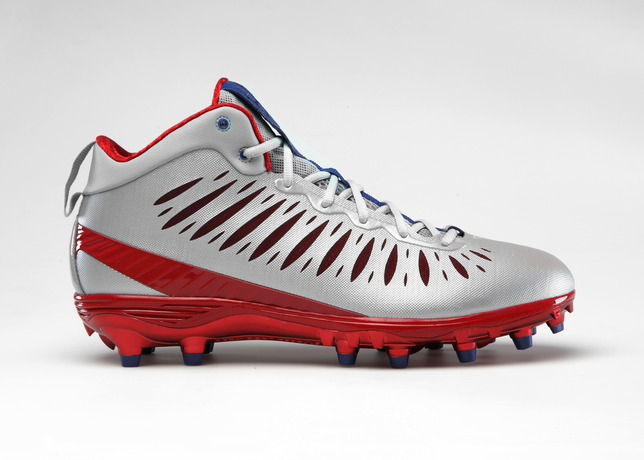 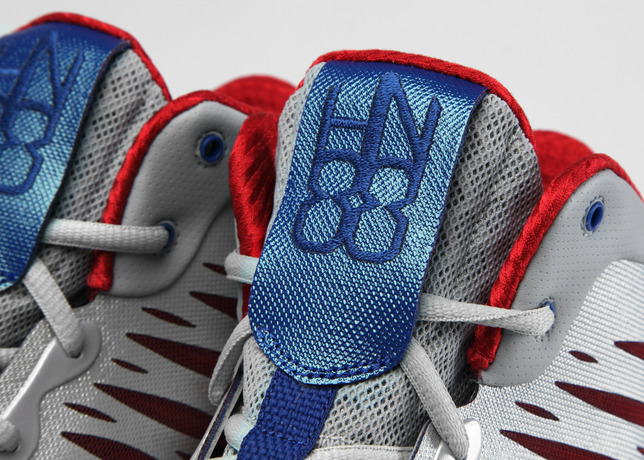 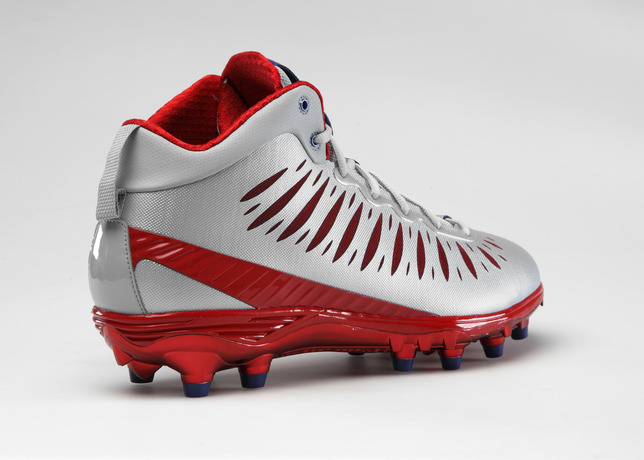