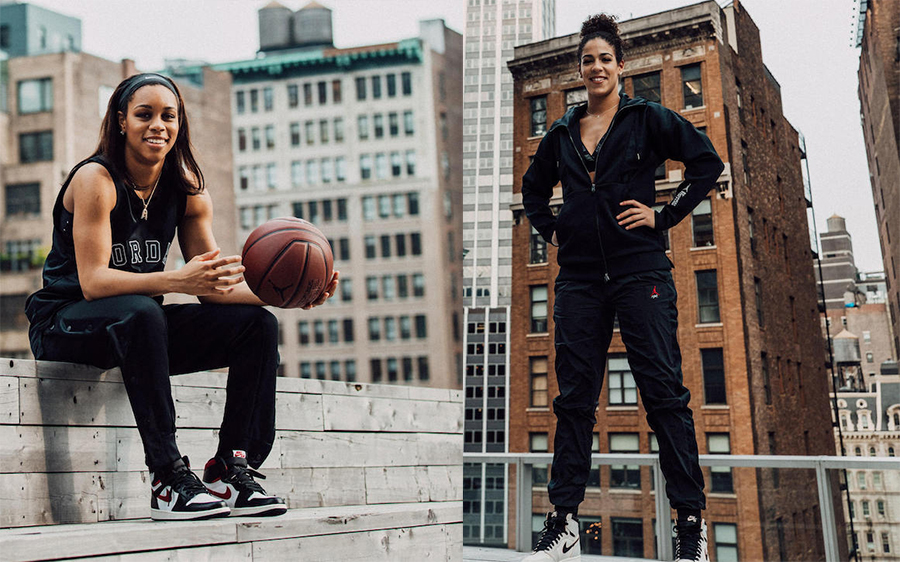 Throughout the season you will see both players wear Air Jordan PEs and its possible that the two could have their very own release in the future. 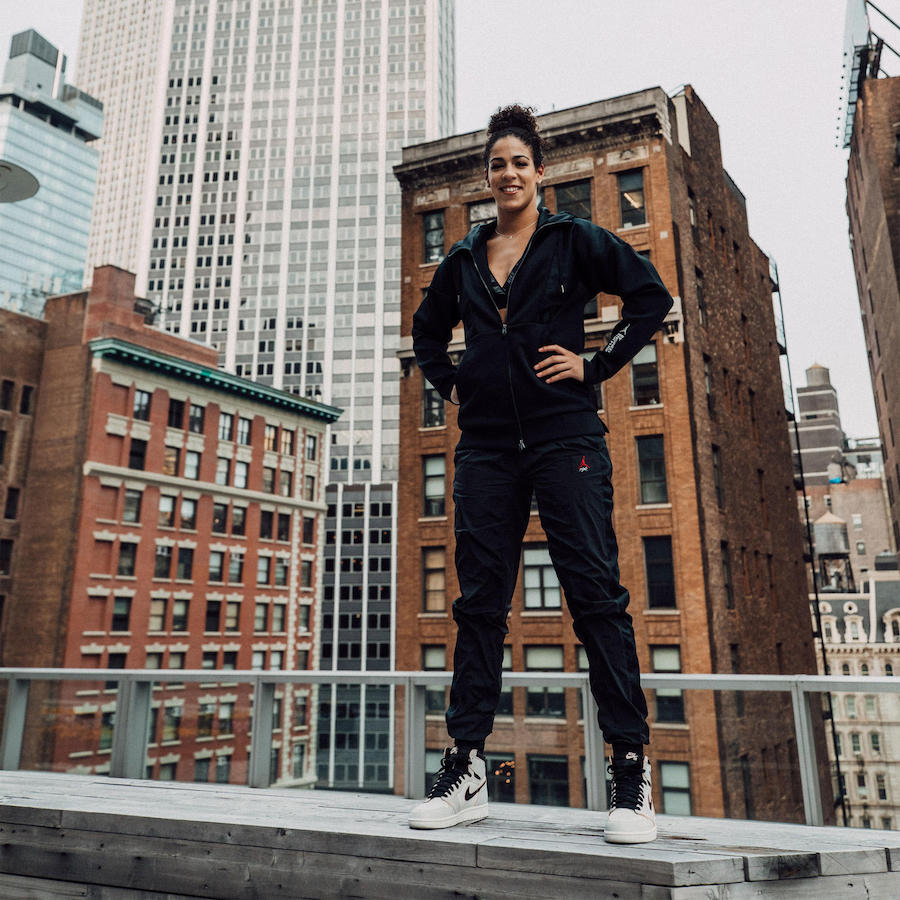