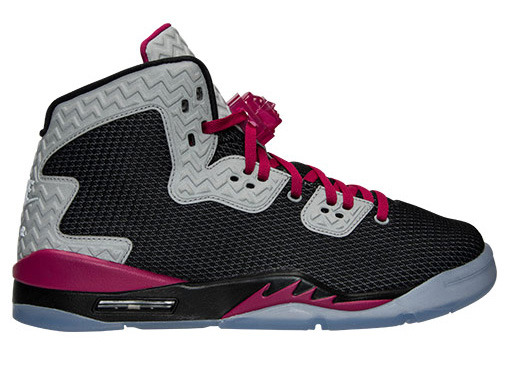 The girls edition of the Jordan Air Spike 40 is dressed in black, white, reflect silver and sport fuchsia. Black runs through the mesh paneling while grey rolls down the metal-like eyelets and around the heel. The single spot of white is used on for the Nike Air branding and sport fuchsia hits the liner, hinted on the midsole and laces. Once again YA-DIG BK and SHO-NUFF NY are on the inside of the tongue and are then finished with a translucent outsole.

There potentially could be two release dates for the black and Sport Fuchsia Jordan Air Spike 40. Finish Line has stated they will launch on November 1st, 2015 along with the other three models, however retailers are reporting the trio will launch on October 28th. It would make sense that the Girls model launches the same day as the others, but we will have to wait for confirmation which date is correct. For the time being, check out the additional photos below.

Update: More photos of the Jordan Air Spike 40 GS ‘Sport Fuchsia’ were pulled from FinishLine.com. Still no concrete release date however they are believed to launch on October 28th, 2015. 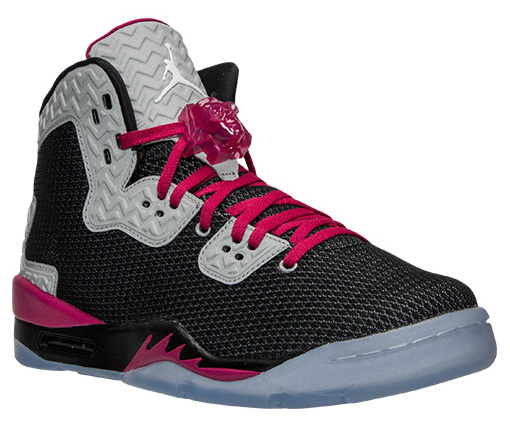 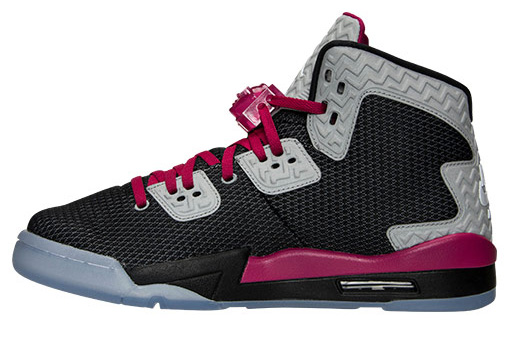 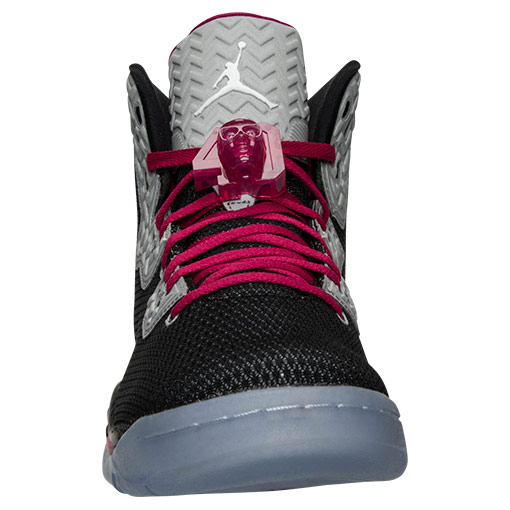 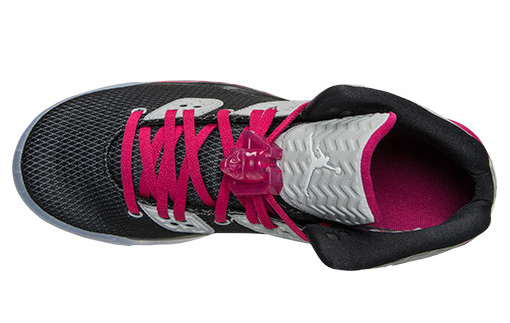 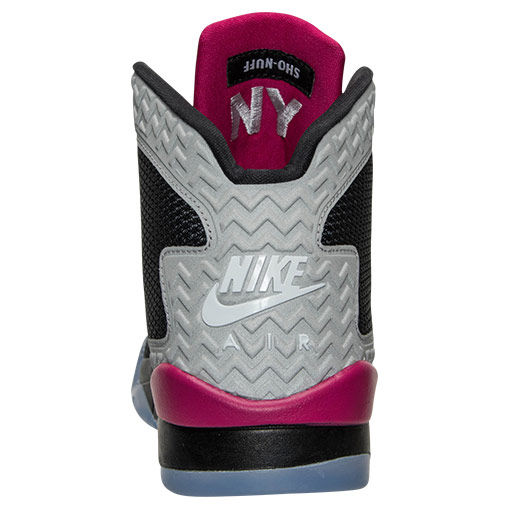 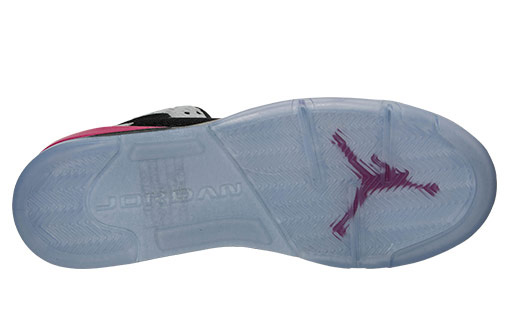 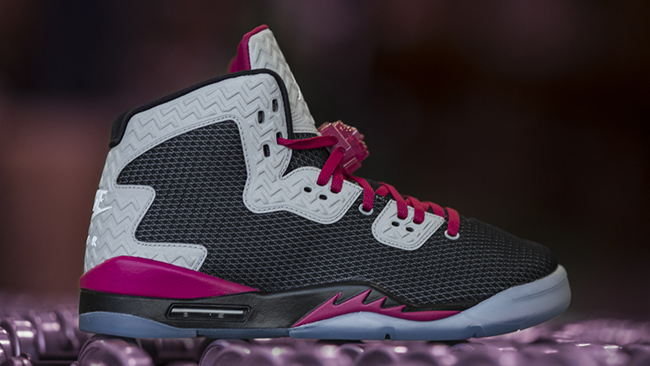 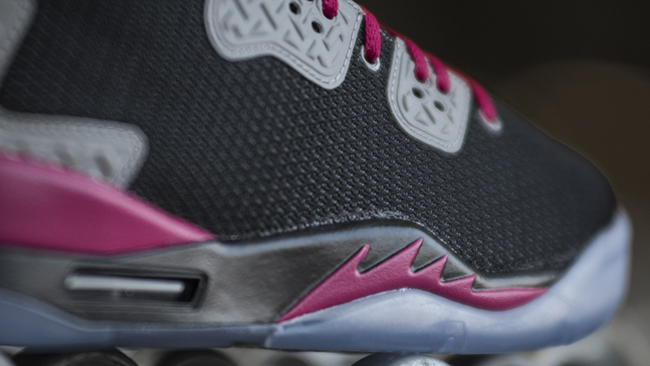 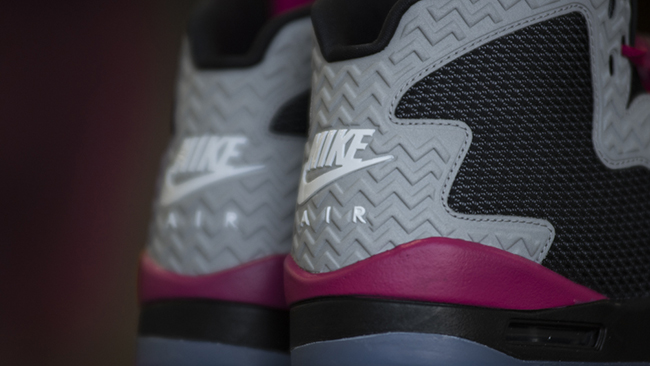 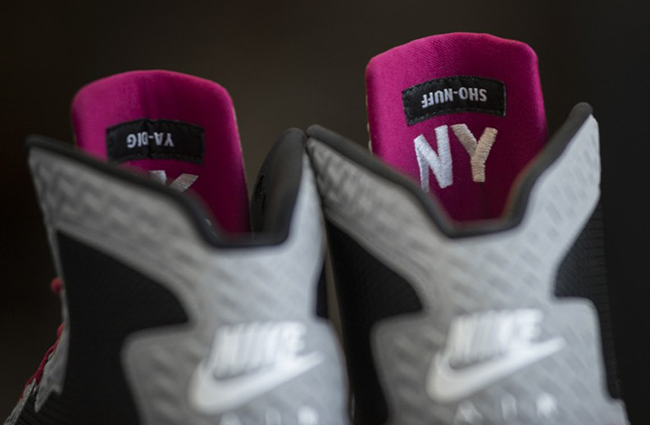 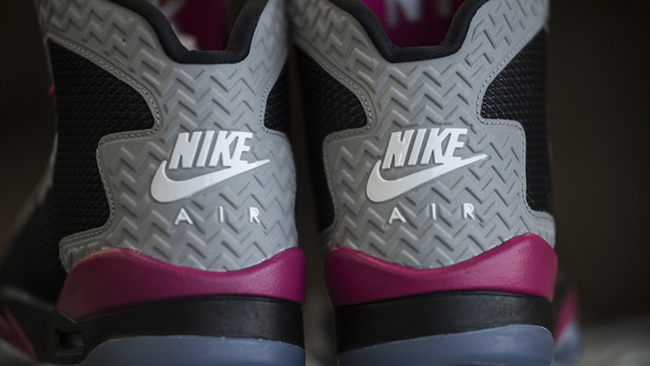