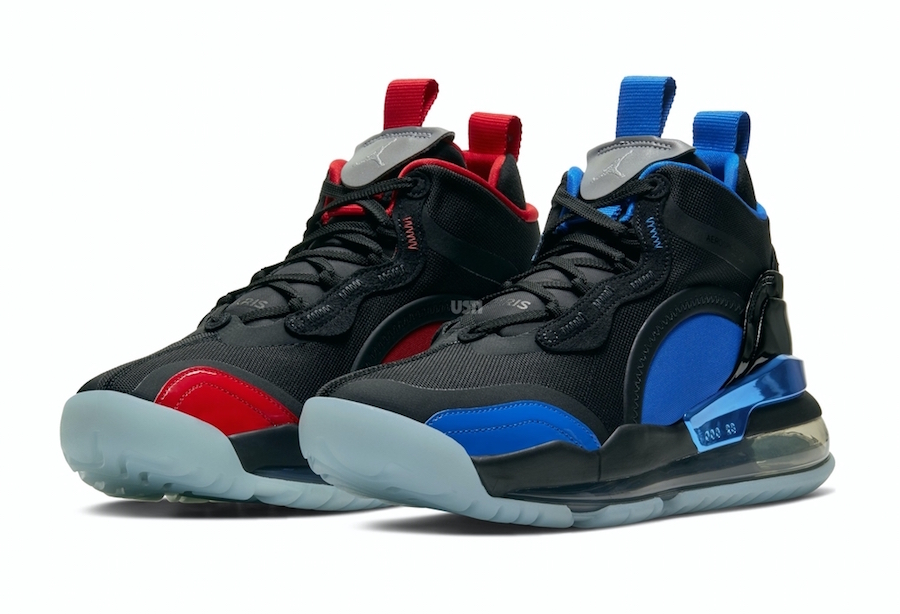 Jordan Brand will release a collaboration with PSG just before the NBA game takes place in Paris on January 24th. This time around the two are connecting on the Jordan Aerospace.

This Jordan Aerospace by PSG comes dressed in a Black, Reflect Silver and Varsity Red color combination. Highlighted with Black across the upper while Blue accents land on the left shoe and Red is placed on the right. The two feature Reflect Silver on the tongues, PSG branding on the insoles while an icy translucent outsole completes the look.

You can expect the Jordan Aerospace 720 ‘PSG’ to release at select retailers including Nike.com on January 23rd. Continue to scroll below to check out more images which will give you a closer look. 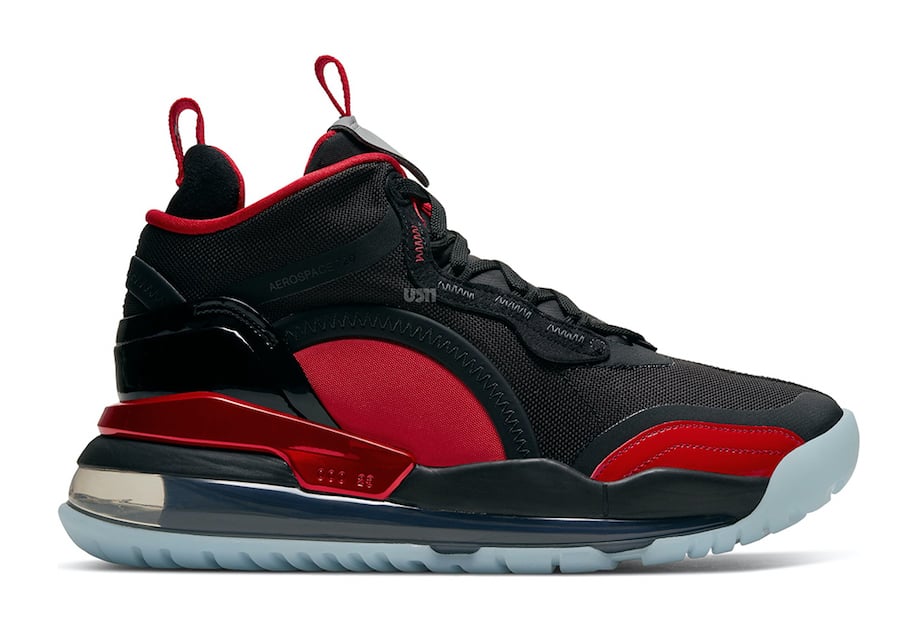 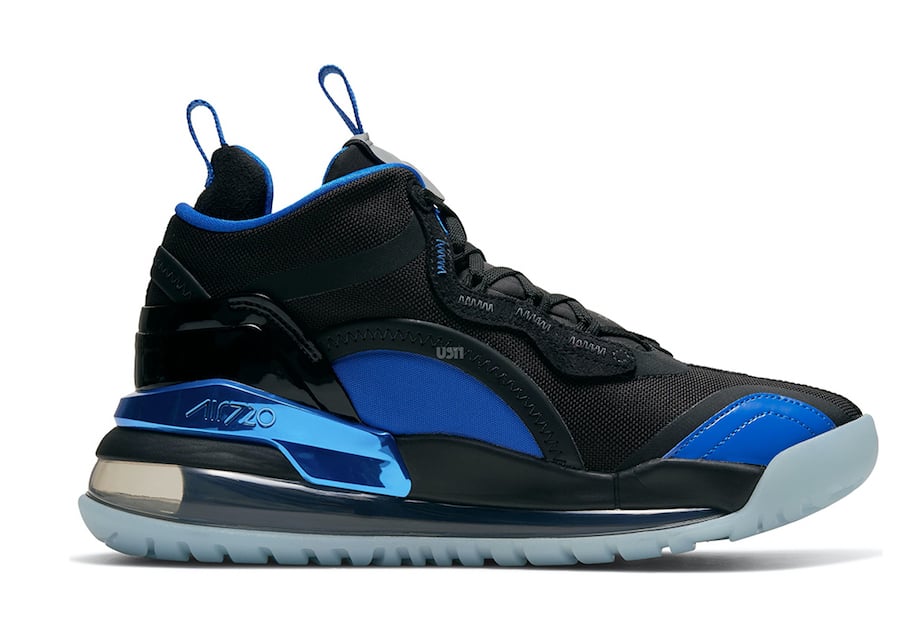 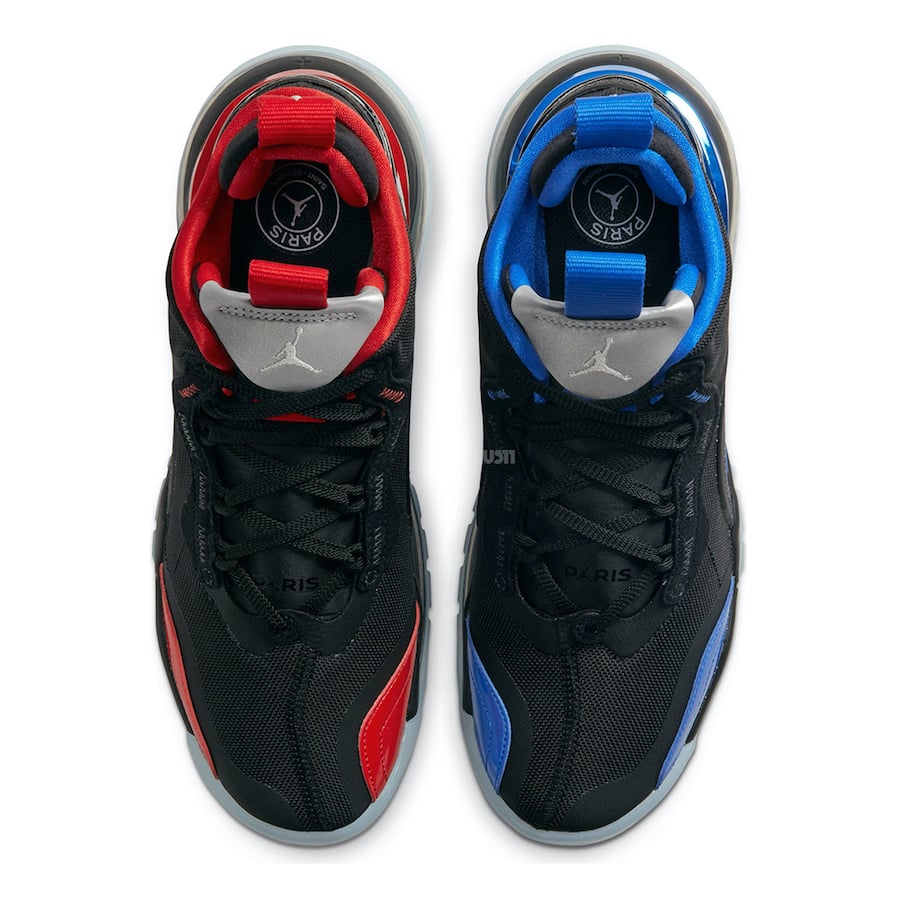