The Nike Blazer SB is once again used for latest installment of the JBF Custom lineup.

Dubbed the ‘Shadow’ Blazer, these are done up in a fresh black suede and leather combination. The recently popular faux Carbon Fiber is placed on the Swoosh as well as purple contrast stitching throughout. As usual, JBF hit them off with his finishing touch on the heel panel by placing his logo which is done in 3M for that extra pop.

If you aren’t already following JBF on Twitter, you may want to do so… teasers of his current project, Taylor Gang Blazers, will be posted soon! 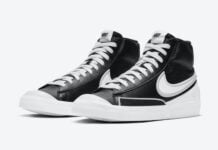 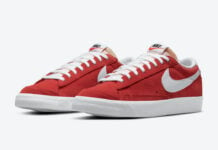 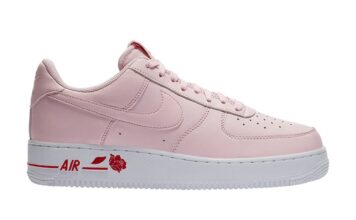