By Brian Betschart
Dec 7, 2007
In
Other Sneakers 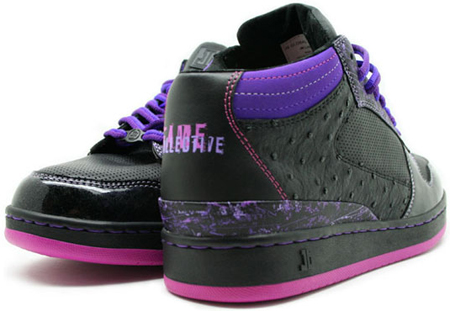 Featuring Ostrich print with a reverse pigskin liner, Black uppers, and Pink and Purple Accents. Only 48 pairs where released at the event, and comes with a certificate of authentication, two sets of laces, and each sneaker is hand numbered. Via HB. 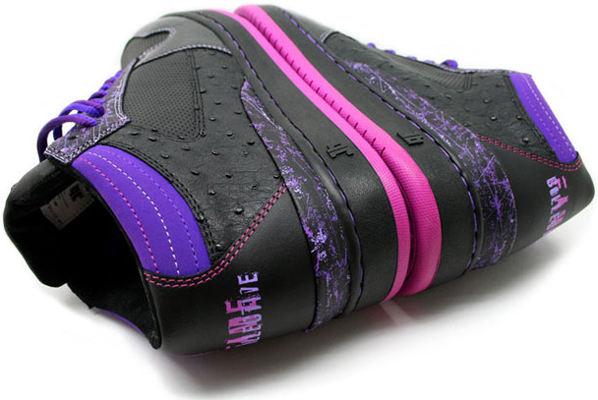 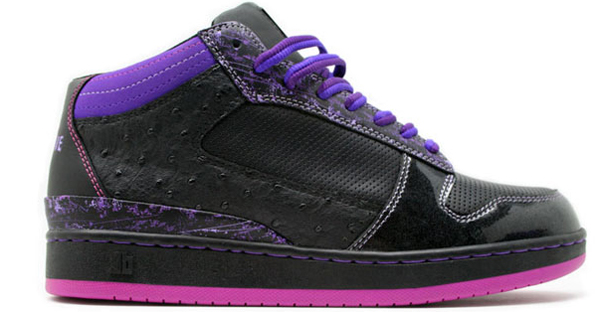 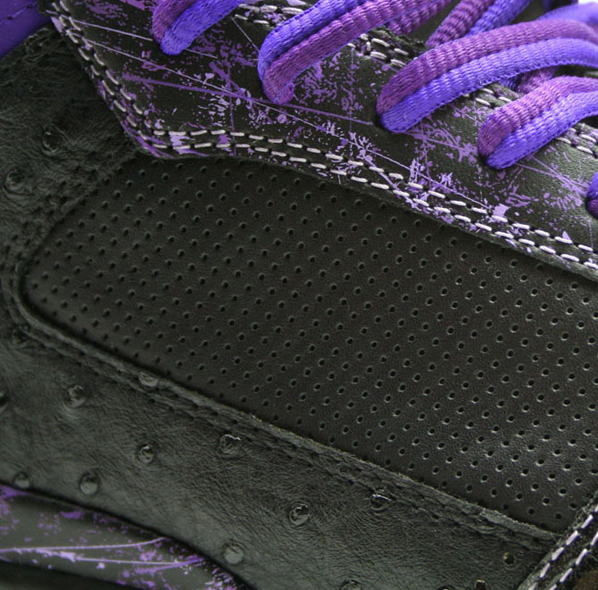 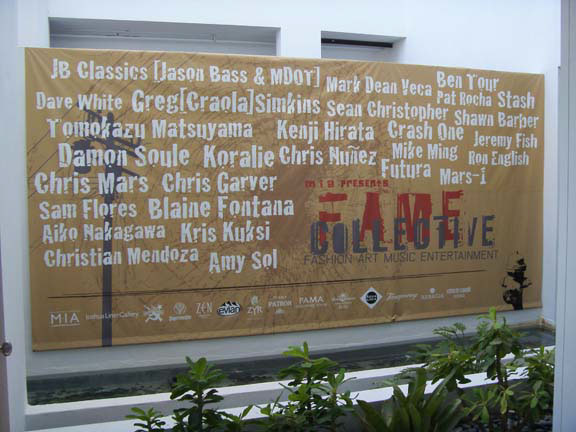