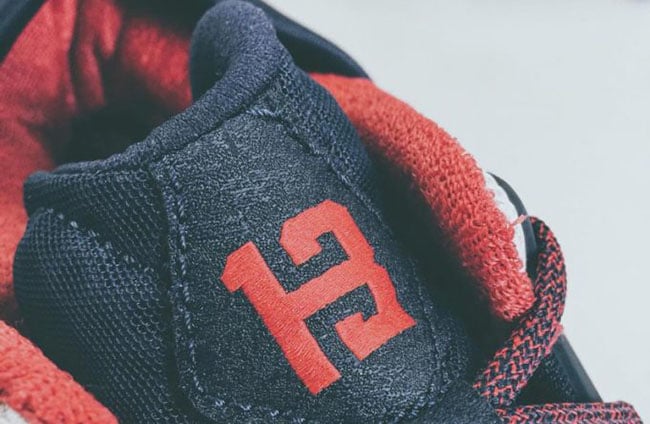 Maybe James Harden will have his own model by the time of the 2016-17 NBA Season where the adidas Crazylight Boost 2016 is a PE with the potential of releasing.

The adidas Crazylight Boost 2016 shown features a jacquard upper done in what appears to be Grey while the the lacing system resembles what we have seen from the Swoosh brand (Flywire). Following is a White Boost midsole while James Harden’s logo resides on the tongue and the Three Stripes branding at the heel.

Currently, it isn’t known if the James Harden adidas Crazylight Boost 2016 will actually release, however if they do, expect them to launch around Fall 2016. Get a closer look at this model by scrolling below. 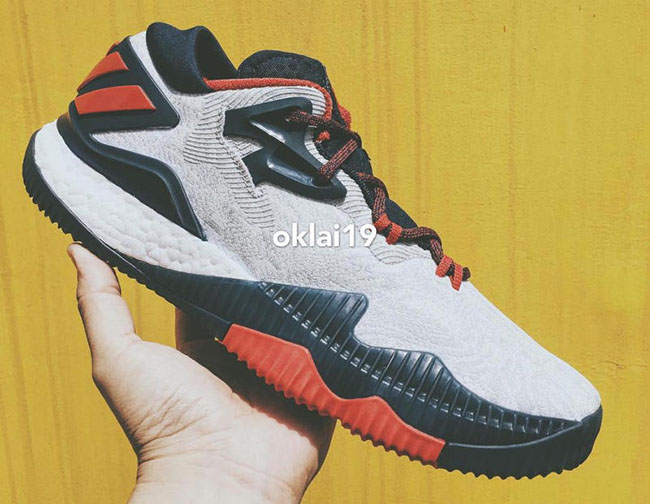 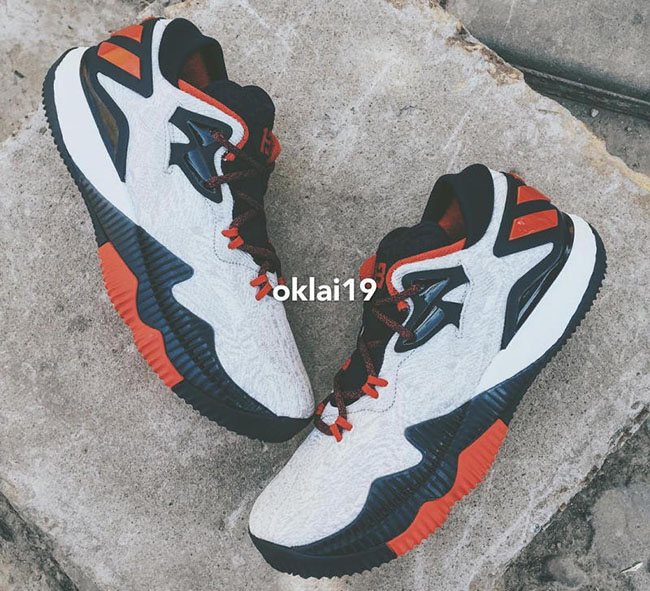 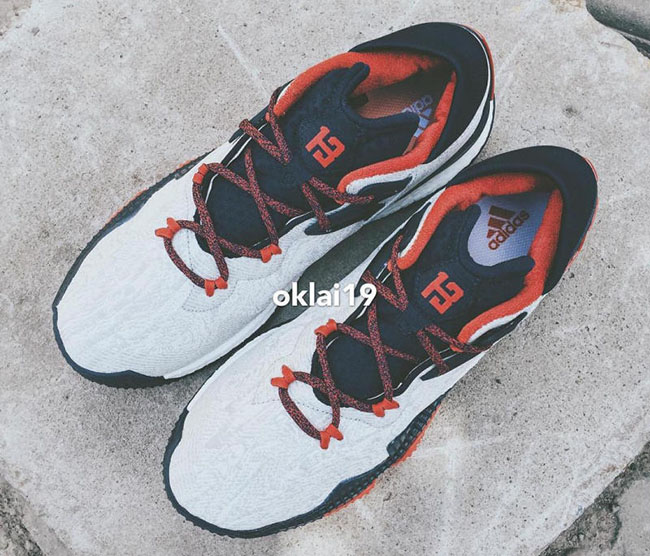 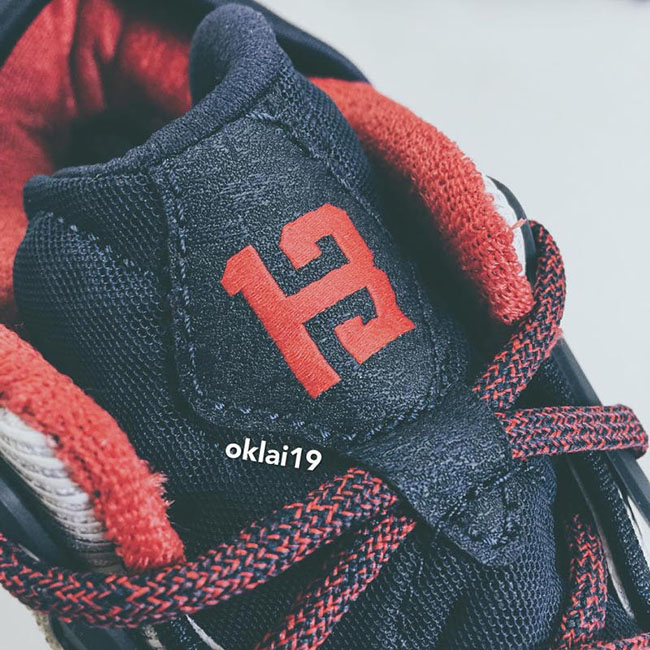 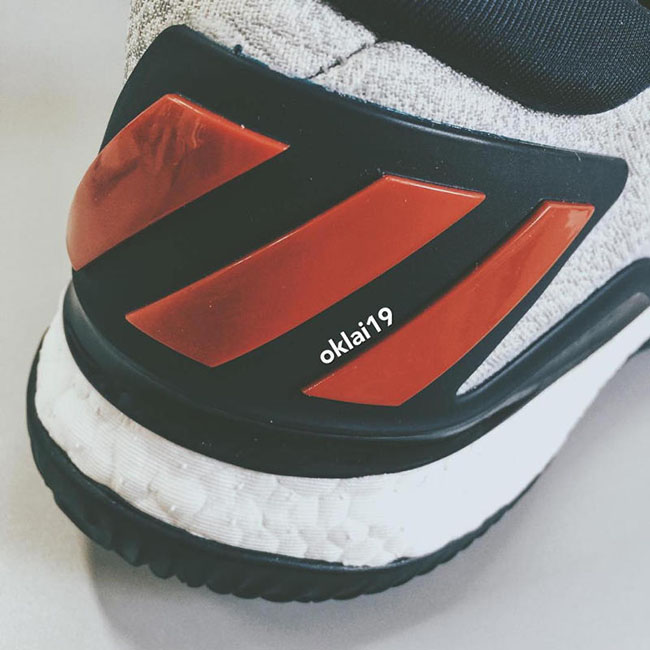